If not for an old-fashioned newspaper story, Dan and Sue Hirsch might never have found their dream home. Four years ago, Dan saw the San Francisco Chronicle’s weekly “Walk Through” feature, which showcased a dramatic open-plan home and historic apple orchard on 14 acres in Sebastopol. Intrigued, he called his broker. “The style of the house just spoke to us, with its big, open living spaces,” says Dan, a consultant.

“The first time I came up, it was bright and sunny. I remember I walked out back and there was a coyote right there staring at me and running off. The plum trees were going, and we spent as much time walking around the orchard as we did inside.”

Now the family, including Dan’s wife, Sue, a psychotherapist; their young daughter; and their dog, Messi (named for the soccer star), spend weekends cooking with friends, swimming, and exploring the organic orchard.

“We think there are about 2,000 trees. I keep encouraging my daughter to do a tree counting project — go through the rows and multiply,” says Dan.

With at least six apple varieties and mature, dry-farmed specimens dating back 75 years, the orchard is a constant source of inspiration for the family. Dan makes delicious rustic apple galettes summer through fall, and guests from the city never leave without a huge bag of fruit to take home.

Dan and Sue have always been thrilled with the design of the main house, with its 22-foot ceilings and open kitchen and breezeway, but shortly after moving in, they decided to remodel the landscape to forge a deeper connection to the surrounding hills.

They worked with Cary and Amy Bush of Sebastopol’s Merge Studio to add a pool, pavilion, outdoor kitchen, and additional decks while celebrating the rural character that keeps the modern home feeling grounded. Cary made a key decision early on to site the pool parallel to the orchard, stepping down the hillside, as if a swimmer could just reach across and pluck fruit straight from the trees.

Sue loves how the character of the landscape, both old and new, changes with the seasons. “The look of the orchard becomes the opposite. Instead of fruit and leaves, in winter the rows become grassy and green and the trees are bare, like shapes you might see in Joshua Tree.”

Summertime’s morning fog is a welcome transition into warm, breezy afternoons and evenings by the pool, with lights glowing from the new pavilion. “I love that it’s never fully socked in here, like in the city. The fog eases me into the day,” says Sue.

She and their daughter spend most of their days reading, exploring with the dog, and swimming, while Dan is an ambitious gardener and host. (“He’s not so into relaxing. We all relax and he’s the bartender!” laughs Sue.) Last year, Dan grew yellow raspberries, pluots, asparagus, kale, and a 65-pound giant pumpkin whose seeds were saved to plant again. This summer he has plans for a new pickling garden — hot peppers, okra, cucumbers, and bush beans.

The family’s ongoing goal is to slow down and savor these next few years with their daughter. “Now’s not the time to lock myself away in an office. I know I’m not going to be able to redo this period of her life,” says Dan. “The way of the land has really struck us, and the sunset can be so spectacular. … We love it more and more with every day we spend here.” 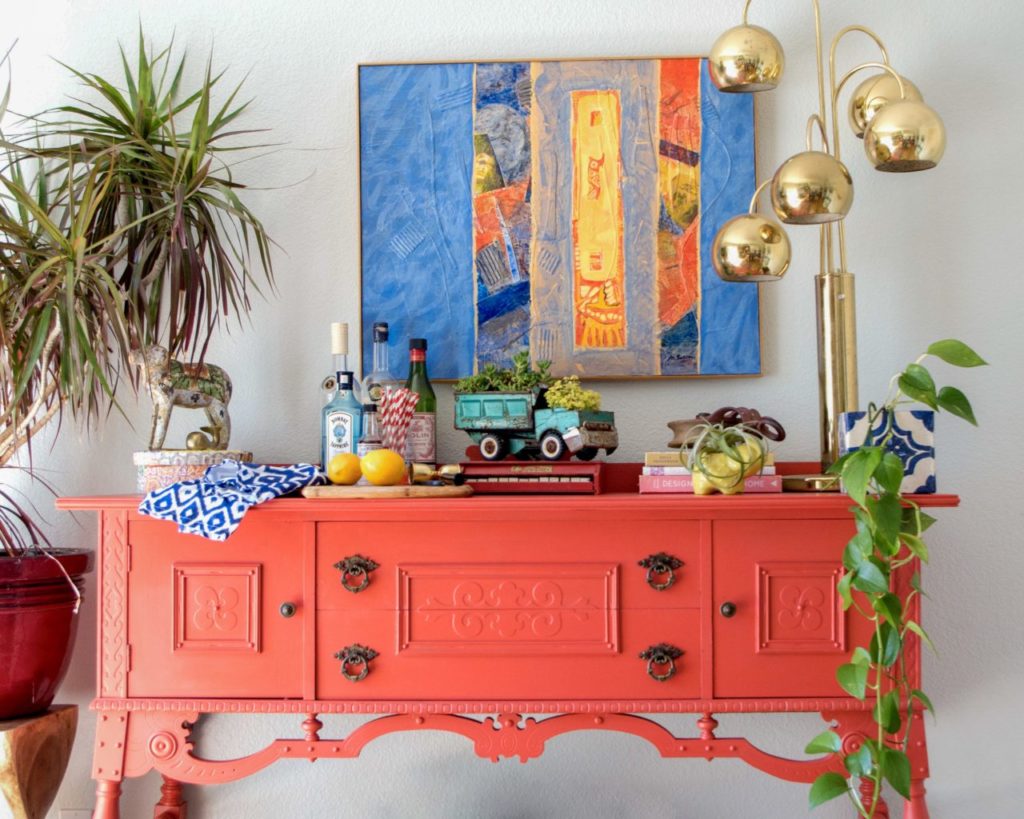 Inside the Homes of Sonoma Designers: Faith Parker of Boho Bungalow

Home With a View: A Young Family Builds Their Dream House in Sebastopol

This farmstead used to belong to the founder of Quarryhill Botanical Gardens. Now, the farm and its beautiful garden is...