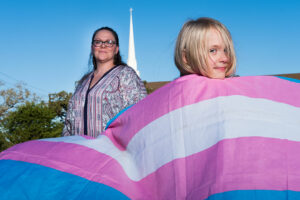 Ring in the New Year with beer! We’ve found three local breweries that are hoppin’ it up with live music, comedy acts and four course pairings to help give you the best end to 2016 and the best beginning to 2017 – one of the breweries is even doing a special release for this special night!

Cooperage Brewing Company’s Second Annual New Year’s Eve Bash
On New Year’s Eve, Cooperage Brewing will be featuring live music from the Blue Rock Country Club band – an 8 member powerhouse band, playing multiple genres of music. With three guitars, keyboards, sax, congas and 4-part dual-gender harmonies, they can pull off all sorts of cover songs. True to Cooperage Brewing’s style, they will be releasing a few new additions to the beer lineup that night. Cooperage owner and head brewer, Tyler adds news beers often. Each week or so expect to find a beer you’ve never had before. For this big extravaganza they will have a new Stout and Pale Ale, along with some other fun surprises.

The festivities start at 8PM, but feel free to come earlier to get yourself a seat or a table, this place does a party right, and they fill up quickly. Dress up or keep it casual, this is an event for everyone looking for a good time! There is no charge for admission, only for food and beer.

Fogbelt Brewing Company’s NYE Comedy Spectacular
Fogbelt’s second annual New Year’s Eve Spectacular will be filled with jokes, laughs, food, and beer. Comedians come from the Bay Area and all the way from Los Angeles to entertain you on this special evening. The comedic stars include: Torio Van Grol, Keith D’Souza, Mean Dave, Theodore Hull and host of the show: Cody Smit.

The event will feature a 4-course appetizer and beer pairing:

Also included in your ticket price are three additional drinks and champagne toast at midnight. Fogbelt will offer happy hour pricing on drinks all night (after your free drinks you can buy more)!

The event begins at 8PM, the food pairings are from 8-9:30PM, comedy is from 9:30-11:45PM, champagne toast at midnight, and last call is at 1AM. To make your reservations, call or visit the taproom. Need a little more information about the comedians? Click this link. Tickets are $55 per person.

After the show, hang out and play games, listen to music, and get your groove on in a house party kind of fashion. It’ll be a night filled with some good old fashioned fun. At midnight, enjoy a toast to 2017! Tickets are $20 per person and can be purchased at the brewery or online here. 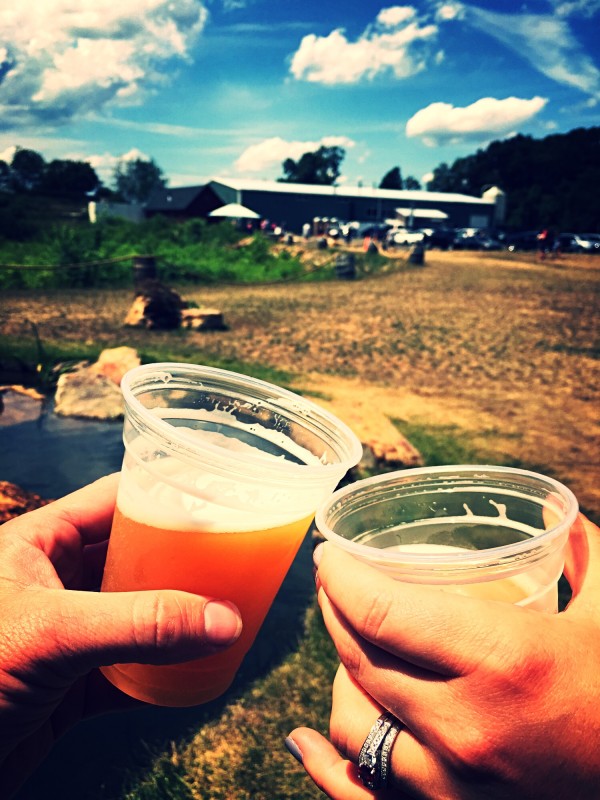