14 of the Most Instagrammable Wineries in Sonoma County

Sonoma County Parks Dogs and Their Owners Will Love

One of my favorite things to do when Swedish family and friends visit Sonoma County is to take them to Costco. While other locals proudly showcase world-class wineries, craft breweries and farm-to-fork eateries, I can’t wait to treat my Swedish guests to the big box store experience. I think of it as a modern day initiation rite — an introduction to today’s America. Swedes once came by slow steamer and were greeted by the Statue of Liberty; now they come by plane and experience the Monument to Everything.

When I moved here from Sweden four years ago and first encountered the store shelves of America, I sometimes imagined myself as an East German after the fall of the Berlin Wall. The excess was exhilarating, but the result was exhausting. A trip to the drugstore to pick up deodorant would turn into an hour in front of a towering wall of Dove, Secret, Mitchum and Tom’s. I’d walk out empty-handed, overwhelmed by the sheer amount of options.

It wasn’t that my pre-American existence was devoid of options. (Contrary to what some U.S. politicians would like Americans to believe, Sweden is not a communist country.) But, where in Sweden I would have to pick between a couple of regular antiperspirants, one or two for sensitive skin, and one for really sweaty people, here in the land of plenty there were at least ten deodorants to choose from in each category.

My deodorant experience is one example of an element that seems to encapsulate American existence: the too-muchness of everyday life. People work too much, drive too much, shop too much; there’s too much on the plate, too much in the house, too much in the garage. Yet everywhere you’re surrounded by the imperative that you don’t have enough and need more: a bigger house, a bigger car, a bigger tastier meal — you just need more stuff. 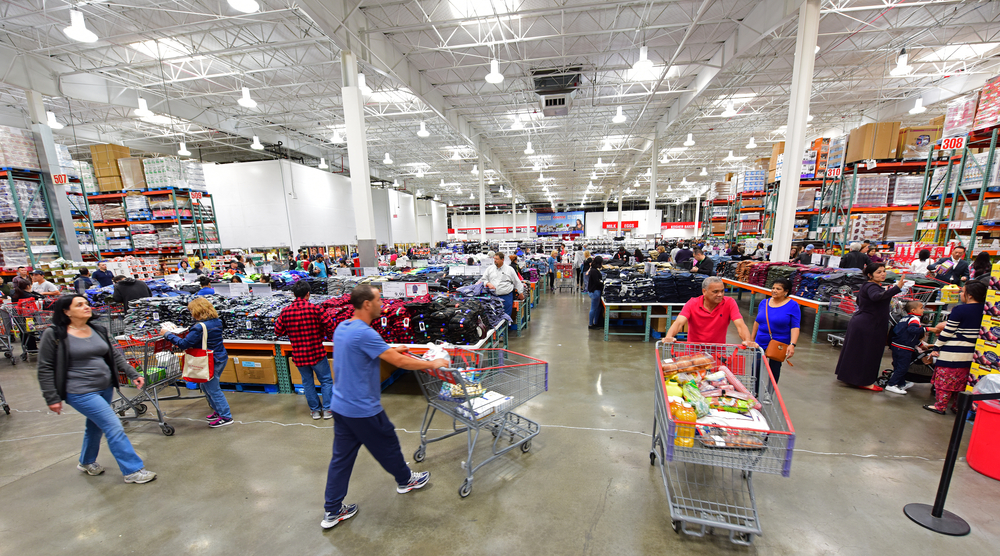 Recently, alternatives to living life in the excess lane have begun to surface. They come in the form of lifestyle trends that promote minimalism, simplicity and balance. From feng shui in the ’90s, to Marie Kondo’s decluttering mission, to difficult-to-pronounce Scandinavian lifestyle concepts, it appears Americans can’t get enough of the idea of having less. (Ironically, there are so many of these trends by now it’s hard to choose which one to follow.)

The most recent in this long line of lifestyle trends is the Swedish concept of “lagom.”

While easier to pronounce than “hygge” (the Danish art of getting cozy), lagom (pronounced “lah-gom”) is difficult to define. Meaning something along the lines of “just the right amount” or “not too much and not too little,” this five-letter word defies direct translation into English.

In Sweden, few people think of lagom as a lifestyle concept (my family looked at me in bewilderment when I mentioned that “living lagom” was becoming a trend in the US). But, to some degree, lagom encapsulates Swedish culture — or, at the very least, an overarching norm. The word derives from the proverb “lagom är bäst” (“the right amount is best”) and this principle guides much of Swedish existence (perhaps not our drinking habits, but that’s another topic).

Understood in this way, the Swedish concept of “lagom” appears to be almost the direct opposite of “American excess.” And herein lies the appeal to those of us exhausted by “the too much.”

So how does one go about living the lagom life? According to the experts (there are several books on the topic), you can apply the concept of lagom to pretty much all aspects of life, from work to diet to home decoration. To keep things simple, I’ve listed below just the right amount of suggestions — not too many and not too few — on how to live like a Swede in Sonoma County. Lycka till! (“good luck!”)

Work too much? Take a “fika” break

According to the UN’s “World Happiness Report,” Swedes are among the happiest people in the world. The secret to their gleeful existence? Among other reasons: a healthy work-life balance. Swedes are entitled to at least five weeks paid vacation each year; new parents get 480 days of paid parental leave; and some Swedish companies are now experimenting with six-hour workdays.

At work, Swedes like to take plenty of coffee breaks — or, as they like to call it, “fika” (fee-ka). Unlike the American-style caffeine jolt en route to work or at the desk, the Swedish coffee break is not a strategy for multi-tasking or enhancing your work performance. Instead, fika allows workers to relax in the company of colleagues.

Endorsed by employers, fika breaks usually take place in a common “fika room” at 10 a.m. and 3 p.m. (Swedes love routines, almost as much as they love coffee), and are often accompanied with home-baked pastries, like cinnamon buns, and conversations about the weather and other non-controversial topics.

Tip from the Swede: If you’re feeling a bit burned out, pick up some cinnamon buns (Red Bird Bakery in Santa Rosa has Swede-approved ones) or open-faced Swedish sandwiches from Mak’s Deli in Cotati. Enjoy these with a cup of strong brewed coffee (sans sweetener) paired with some non work-related conversation with colleagues.

Drive too much? Take a hike — or the train

Before moving to America, I had never been in a situation where I felt I needed a car. Like most Swedes, I walked, biked and relied on frequent, clean and relatively cheap public transportation to get around (come rain or snow). Owning a car was an unnecessary expense; an inconvenience. I still don’t have a driver’s license (Americans look at me with horror when I reveal this), although California’s car-centric culture is finally forcing me to get one. 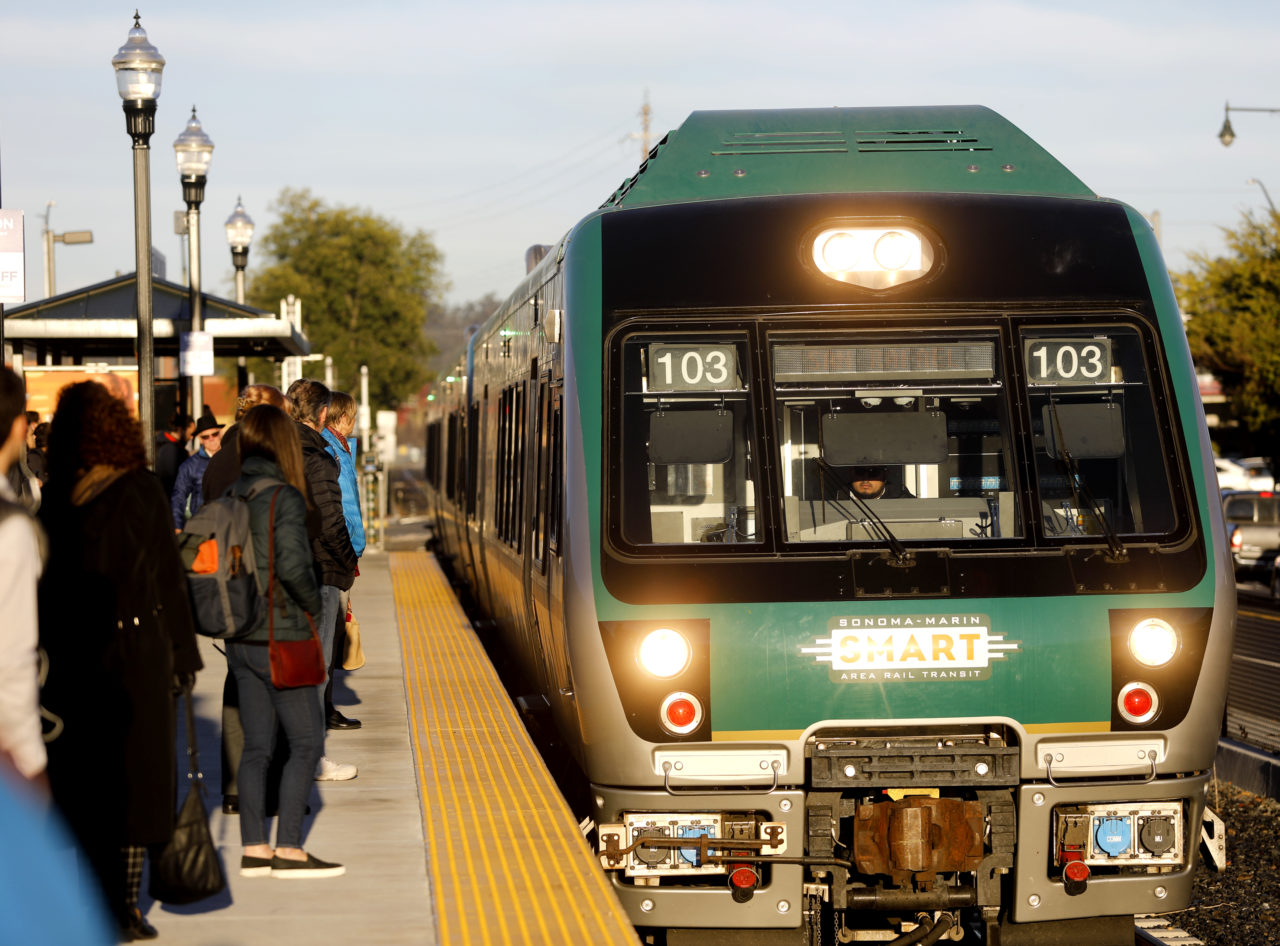 Driver’s license or not, I remain skeptical about the dependence on cars in America. Yes, many times you simply cannot get to a place without driving. But sometimes, if you plan ahead, it is possible to walk, bike or take the bus. Now, with the SMART train rolling through Sonoma County, you can make your non-car days into an adventure. SMART may not run as frequently as Swedish trains, or take you all the way to San Francisco, but at least it looks sleek in a Scandinavian way.

Tip from the Swede: Worried that all those “fika breaks” and cinnamon buns might end up on your hips? Get a Regional Parks Pass and enjoy the Sonoma County version of the Swedish “freedom to roam” (a right that affords all Swedes access to certain public or privately owned land for recreation and exercise).

Too much takeout? Meet Meatball Monday

Right on trend, we have the opening of a new Swedish restaurant, Stockhome, run by Roberth and Andrea Sundell, coming soon to downtown Petaluma.

The Sundells are also the owners of San Francisco’s PLÄJ (pronounced “play”), where they offer seasonal dishes with a traditional Nordic touch. At their Petaluma restaurant, they will serve Swedish street food favorites, which, thanks to the immigrant population in Sweden, include flavors from all over the world and especially the Middle East. Kebab plates with saffron rice, shawarma, falafel and levantine salads are some of the dishes that will be on the menu. On Mondays, however, there will be traditional Swedish meatballs with potato puree, pan gravy, lingonberry, and pickled cucumber.

Tip from the Swede: While I love meatballs and Middle Eastern food, the real treat at Stockhome will be the Lördagsgodis (“Saturday Candy”) for sale in bulk. Lördagsgodis offers a great lesson in lagom: in Sweden, kids are only supposed to have candy once per week — on Saturdays (again, Swedes love rules and routines). And this leads us to our last thing to think about if you’re contemplating the Lagom life.

Picking Saturday Candy is a practice in moderation. Leading up to the weekend, Swedish parents bring their kids to the grocery store and leave them in front of a wall of colorful candy, equipped with an aluminum scoop in one hand, a paper bag in the other. It is then up to the child to carefully select which treats to get and how many of each, while being well aware that when the bag is weighed, Mom or Dad won’t be happy if it’s too heavy.

In this way, lagom is observed and the kids won’t get too little or too much of the good stuff. But by scheduling the indulgence time, it’s something to look forward to. So whatever your own treat is, limiting it to a specific day might be just the way to bring a little lagom into your life. 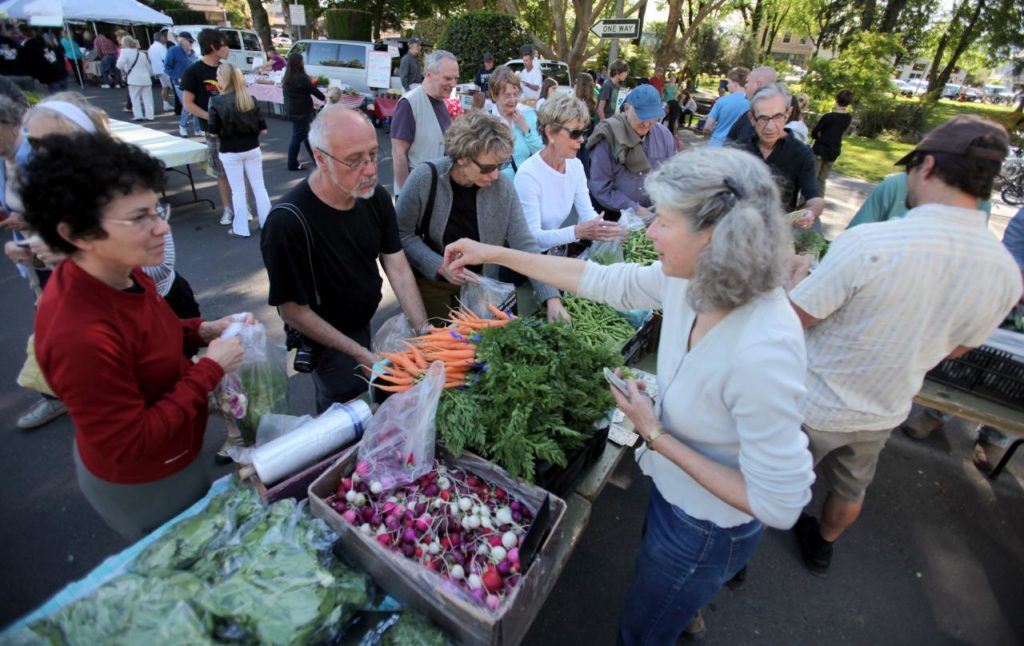 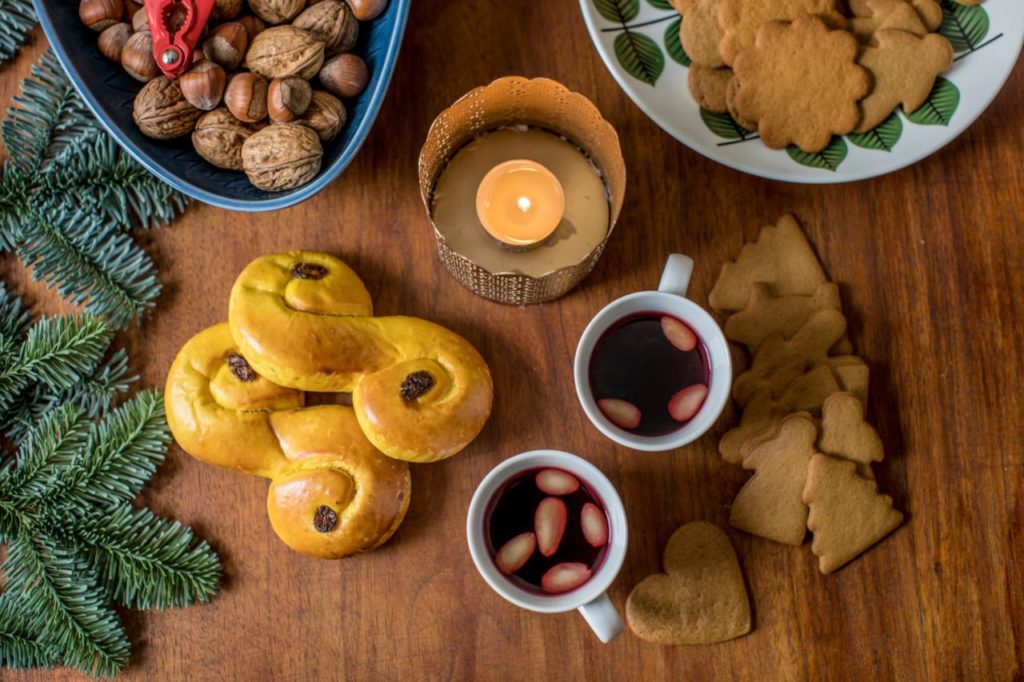 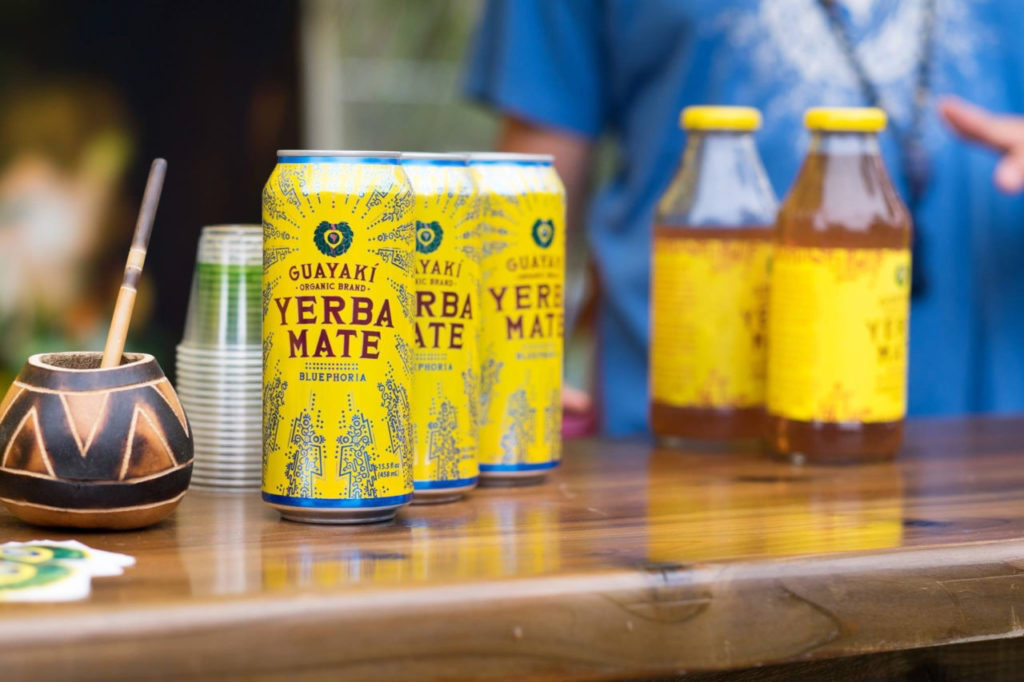