Motels, the iconic roadside inns of the mid 20th century, are making a comeback in the United States. After decades of steady decline following the arrival of the Interstate Highway in the 1970s, the once endangered lodging species has recently been brought out of its state of disrepair by design-savvy hoteliers. Renovated, reimagined, revived and retro (and a little pricier than their predecessors), modern motels are now popping up all over the country.

British daily newspaper The Guardian has tapped into the motor lodge trend with a travel reportage that lists 10 of the best motels in the U.S. Thanks to the revamped Astro Motel in Santa Rosa, Sonoma County is represented on this list. The mid-century modern motor lodge was named among the chicest motels in America in January and has also been featured in Vogue, Goop and Sunset. Click through the gallery to see what The Guardian had to say about the Astro, and a few other trendy motels in the United States – including in Napa Valley. 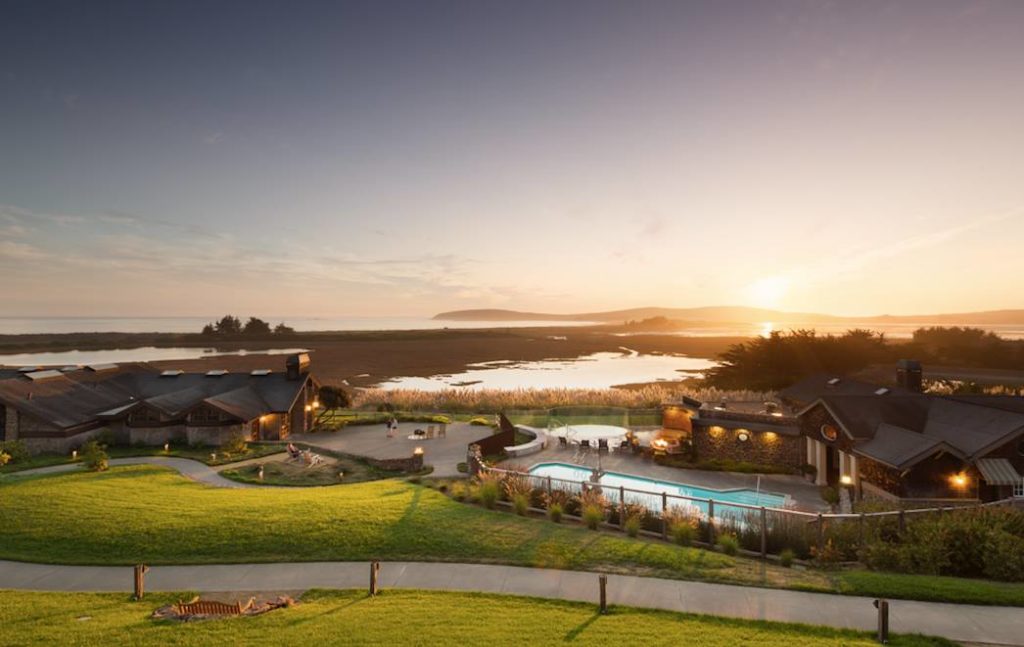 Best Hotels for a Staycation in Sonoma County 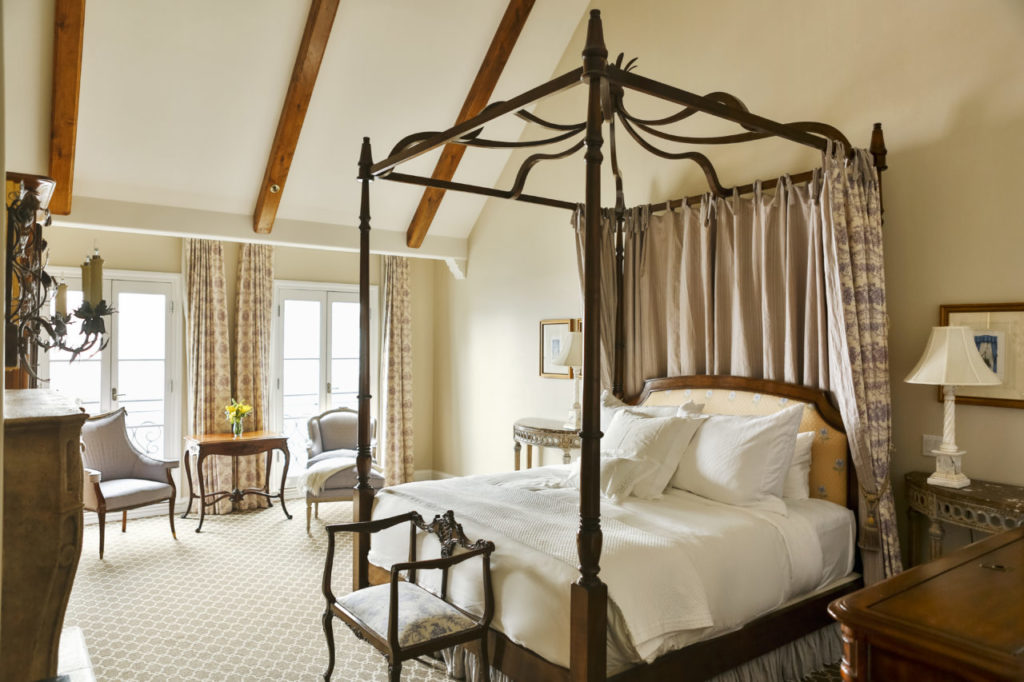 All You Need is Love, These Romantic Sonoma Hotels Take Care of the Rest 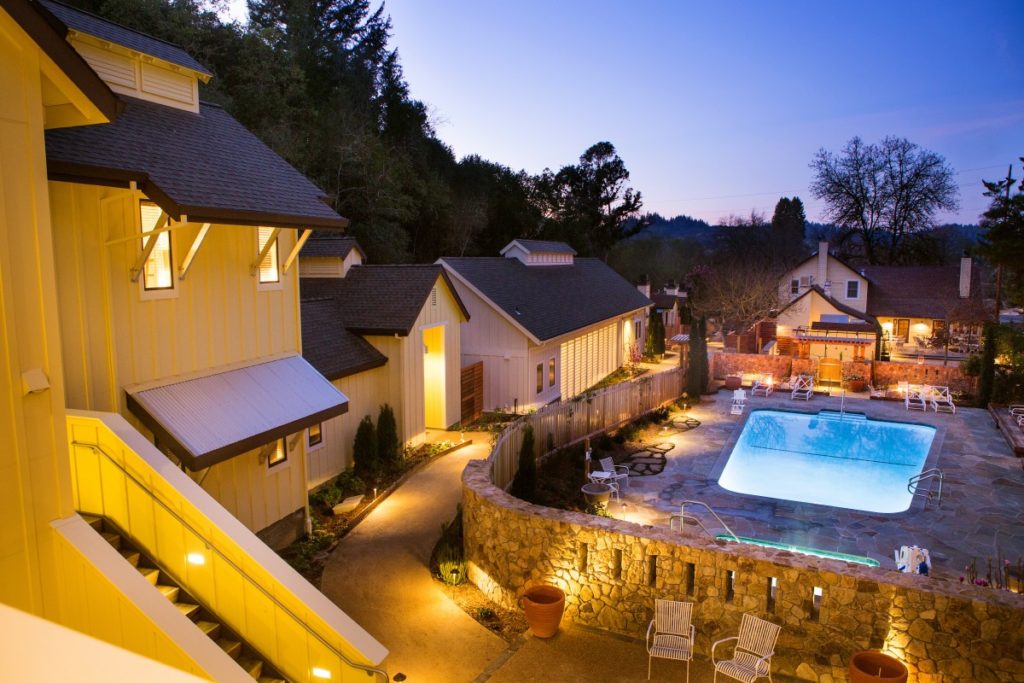 Sonoma County Hotel Named Among the Best in the World

Big news in Windsor and Healdsburg for the restaurant scene