Four years after its founding, Sonoma County’s popular Seismic Brewing Company has finally opened up the doors to its new Sebastopol taproom.

Located in the Barlow, the taproom has been under construction since October, with its opening briefly delayed by the spring atmospheric river that flooded much of West County and sent 4 feet of water inside the taproom.

Now all cleaned up, the 4,000-square-foot space — with its floor-to-ceiling windows, wood-paneled walls and outdoor spaces — feels open, modern and inviting. Visitors to the taproom will be faced with their choice of twelve rotating taps, including award-winning favorites like Alluvium Pilsner, Tremor Lager, Shatter Cone IPA and Namazu Oat Pale Ale, plus small-batch and barrel-aged offerings only available on site.

In a nod to the brewery’s sustainability-minded ethos, the owners kept the environment in mind during the taproom’s design process, and are actively seeking LEED certification.

While there is no food available on site just yet, visitors are welcome to bring in outside options. Soon, operators hope to offer food pairings alongside flights of beer, with plans in the works to host special events and live music.

And, in classic West County style: the taproom is kid- and dog-friendly. Hello, summer! 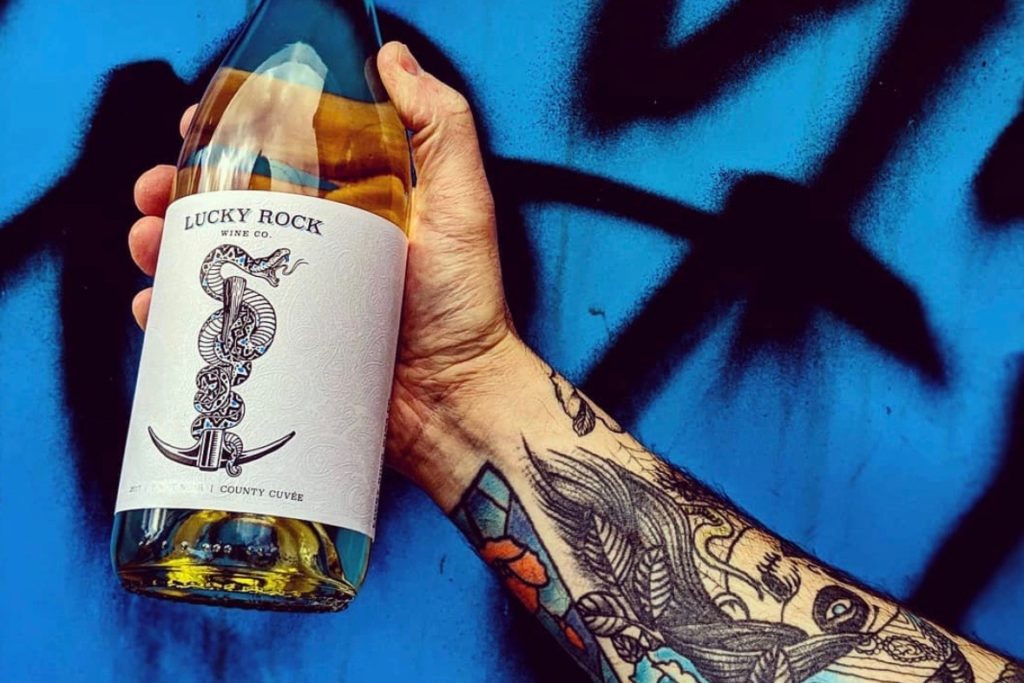