‘Tired, Exhausted and Unmotivated:’ How Sonoma’s Students Are Doing Amid Pandemic

In honor of its 30th birthday, the Napa Valley Wine Train is throwing a party, and you’re invited.

It seems like everyone in Wine Country has an opinion about the wine train and its tenure in the valley — some good, some not so good — but there’s no denying the giant tourism magnet it has become since its inaugural passenger trip on Sept. 16, 1989.

Each year, the train ferries some 100,000 passengers through Napa Valley in its restored Pullman rail cars, with special events like the Hop Train, the Tequila Train and the annual holiday Santa Train.

If nothing else, surely that’s a feat worth applauding. All the more reason to celebrate: proceeds from the 30th anniversary event will go toward the Children’s Museum of Napa Valley.

To kick the party off, the Wine Train is hosting a reception on Sept. 16 at the Downtown Napa station. For $25, attendees can take in music, a tour of the train and hors d’oeuvres.

For those interested in celebrating in a more extravagant way, $250 tickets to the Wine Train’s 1980s-themed murder mystery party on Sept. 26 are now on sale.

The evening trip aboard the train will feature a four-course meal and a mystery for the guests onboard to solve: Who murdered singer Poison Ratenstein before he could perform for his fans? 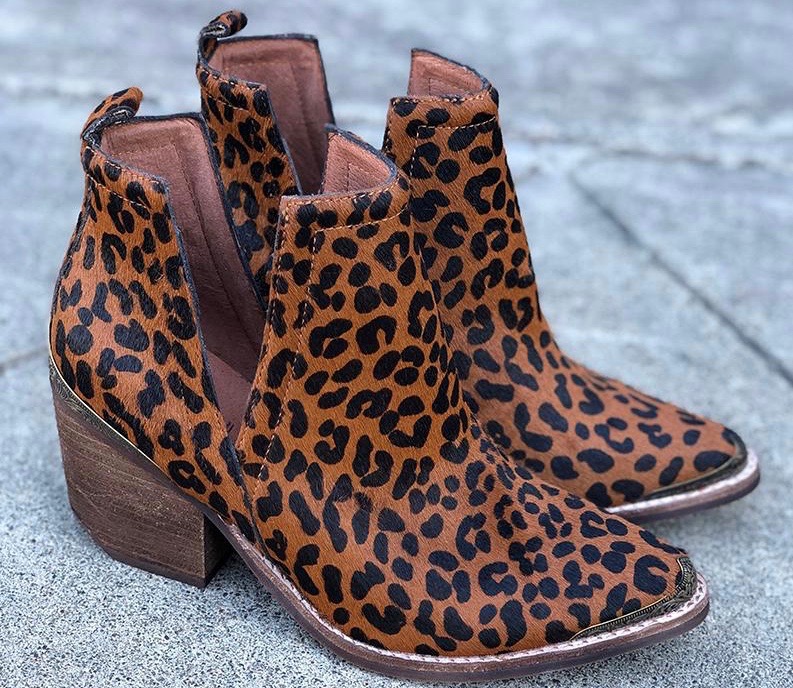 Animal Prints Are Back in Style and in Sonoma Stores 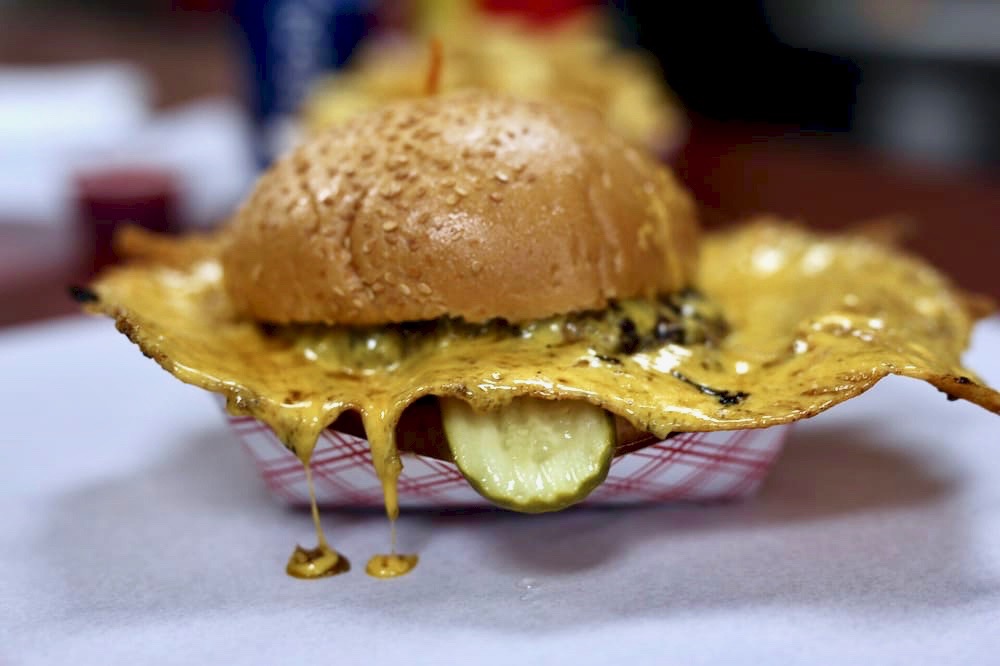