Providing disaster relief to thousands of displaced people requires more than just kindheartedness, and many relief workers now find themselves inundated with good intentions in the form of heaps of donations to sort. But volunteers from Corazon Healdsburg and Just Between Friends are helping change the game in Sonoma County with innovative ways to manage donations and get them to those in need.

At the Healdsburg Free Store, victims of the North Bay Fires may “shop” a collection of donated new items from numerous sources. The price of everything is free.

Kelley, a board member of Corazón Healdsburg , says the nonprofit drew from its fundraising and organizing skills to create the Healdsburg Free Store to provide disaster relief after the North Bay Fires.

Their supply of donations has outgrown two spaces, first a storage unit, then a church, and now they are at capacity in a very large warehouse.

“It’s a small community with incredible people,” says Kelley, who moved with her family to Healdsburg two years ago from San Francisco.

Equipped with some fifty volunteers and countless bins full of new goods and clothing that have come from as far as Oregon, the East Coast and Europe, the Free Store opened their doors on Monday and plans to be open for business  “as long as we have a need and volunteers,” according to Kelley.

The local chapter of Just Between Friends, a franchise consignment business that has pop-up sales twice a year in Sonoma County, is joining the front lines of distribution and “freetail,” and is taking a page from their own playbook after the Lake County fires two years ago.

In their 2015 effort to help a volunteer staff taxed with sorting a large number of donated items, Just Between Friends, along with the 20-30 Club and Expressway Storage in Rohnert Park, pre-sorted clothing by size and gender, packaging five outfits to a bag.

“The response was unexpected,” says Jennifer Hundley of Just Between Friends. “Volunteers on the receiving end at the Moose Lodge were almost in tears, pleasantly surprised that someone would take the time to sort into packages before dropping off, so they didn’t have to.”

When Just Between Friends learned of the fires breaking out on October 9, they knew a similar effort was needed and called volunteers to help carry out the same plan.

With the fires hitting so close to home this time, and many of the group’s friends among those affected, Just Between Friends planned a two-prong approach: delivery of packages to those unable to get to their Expressway Self Storage location in Rohnert Park, and the creation of a mini-store for people to “shop” at no cost, as in “freetail.”

Hundley credits the “overwhelming support of the community” with bringing their facility to “overflowing.” Undaunted by the volume, she believes that, “with the sheer goodness of our charity partners (Active 20-30 Club and Expressway Self storage), we expect these efforts to continue weeks, even months down the road.”

Just Between Friends’ next distribution will be held on Sunday, October 22, 10 a.m. – 6 p.m. at Expressway Self Storage, 6001 Commerce Blvd, Rohnert Park.

Please note that the Healdsburg Free Store only accepts donations from major distribution hubs in Rohnert Park and Petaluma or from sources offering large scale donations. Individuals wishing to donate small items are encouraged to order from the Free Store’s wishlist at Goodler.com/Wishlist/10157 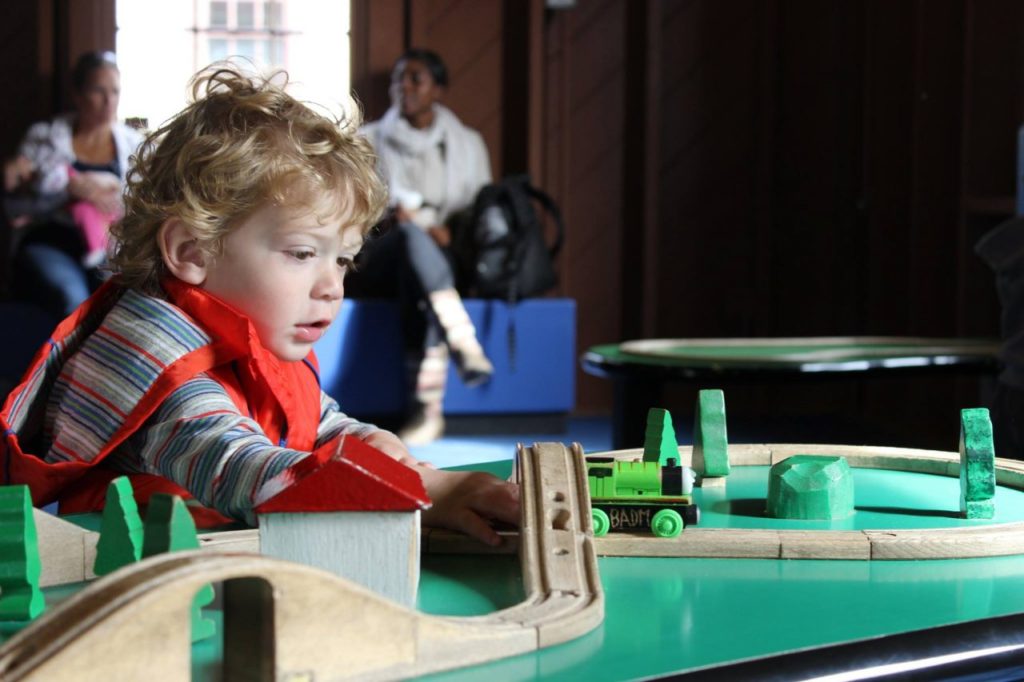 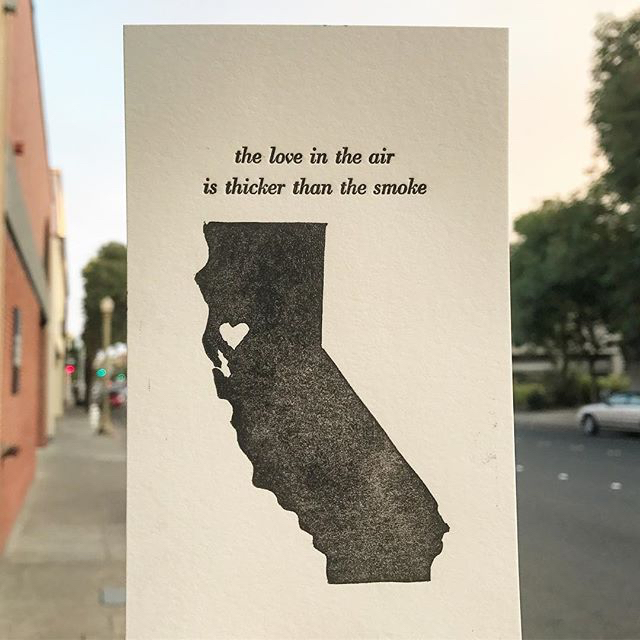 We are very sad to share the news that baby Tubbs died Monday at Safari West in Santa Rosa.