Update: We are very sorry to share the news that the four-day-old Tubbs, named for the devastating fire that ravaged Santa Rosa, died Monday at Safari West in Santa Rosa. The young Nile lechwe, an endangered species of aquatic antelope, died of “intestinal complications,” according to Aphrodite Caserta, spokeswoman for Safari West. In his short lifetime, Tubbs had become a beacon of light amid the smoke and fires of Northern California. He brought hope and joy to many. The article below was written early Monday, October 16.

The story of Safari West’s baby Tubbs, born Friday the 13th in the raging Northern California wildfires, is a reminder that amid nature’s destruction, there is also life.

The newborn Nile lechwe — named Tubbs for the devastating fire that killed at least 22, destroyed neighborhoods and threatened the Santa Rosa wildlife preserve — is a member of an endangered aquatic antelope family that is no stranger to adversity. Native to South Sudan and Ethiopia, the Nile lechwe antelope has been affected by civil wars, human displacement and resettlement, as well as firearm attacks and hunting.

On Friday, safe on Sonoma County soil, Tubbs posed on wobbly legs as local photographer Will Bucquoy captured his first few steps. Five days earlier, on the morning of October 9th, Tubbs’s mother was rescued from the flames, along with some 1000 other animals that reside on the preserve, by Safari West owner Peter Lang. Confronted with the choice between protecting his own home and Safari West, Lang grabbed a garden hose and, by continuing to douse the hot spots, he managed to save all the animals.

In the wake of the wildfires, there are others among these smaller “feel good” stories: Odin, a Great Pyrenees and guardian of livestock who, when the fire hit his rural home, refused to leave behind eight-bottle fed rescue goats. Odin, and the goats, survived. Izzy, a 9-year-old Bernese Mountain Dog, disappeared when her family fled the ferocious fire, only to emerge out of the ashes to greet them as they later returned to the site of their burned down home. And then there’s the story of Stardust, the pony who got a ride to safety in the back seat of a 2001 Honda Accord.

In the past few days, campaigns have been launched to help animals affected by the fires, and to reconnect displaced animals with their owners. And at the Petaluma- and Santa Rosa fairgrounds, now serving as evacuation centers, veterinarians, volunteers and displaced residents are working hard to care for hundreds of rescued animals, some of them with life-threatening injuries.

The story of Tubbs’s birth, along with stories of brave pets and rescued farm animals, do serve a purpose. Dwarfed as they are by losses of human life and homes, businesses destroyed, the heroism of firefighters and first responders, the bonding together of neighbors faced with a common struggle, these stories seem to provide some comfort and encouragement; a respite from the unfathomable destruction of the wildfires. 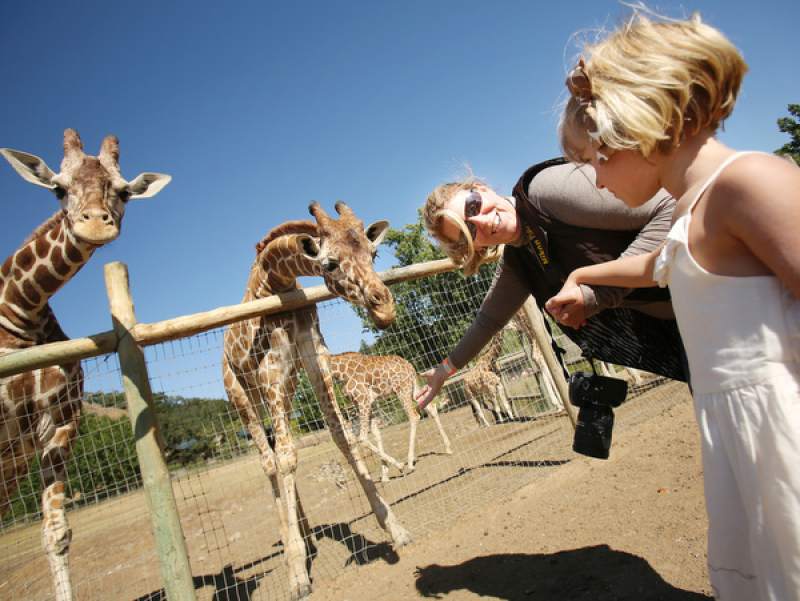 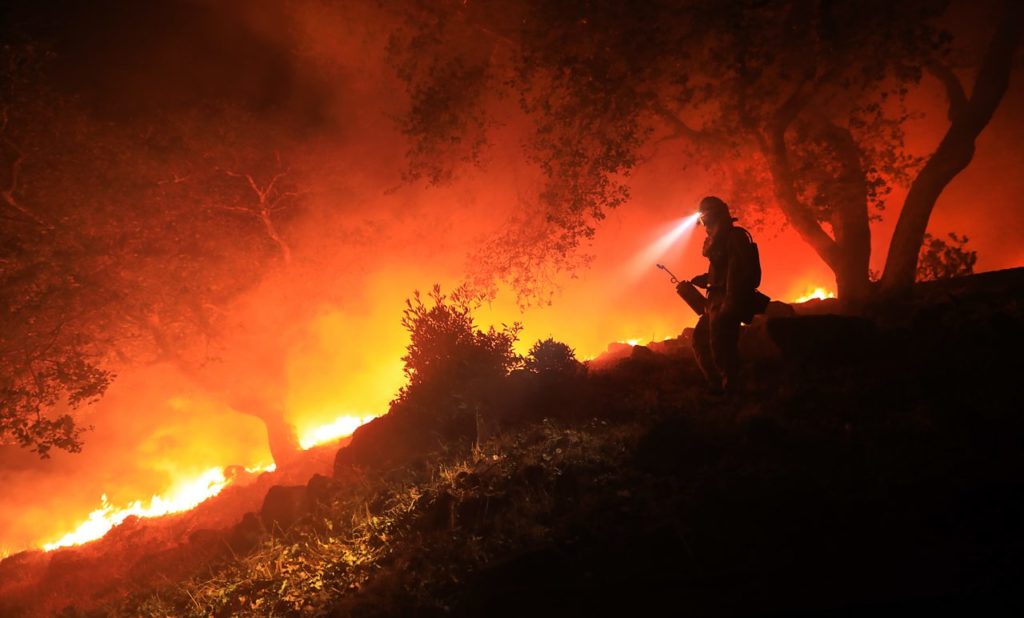 Get answers to frequently asked questions about the wildfires, including information about evacuation areas, shelters, road closures, power outages, how...