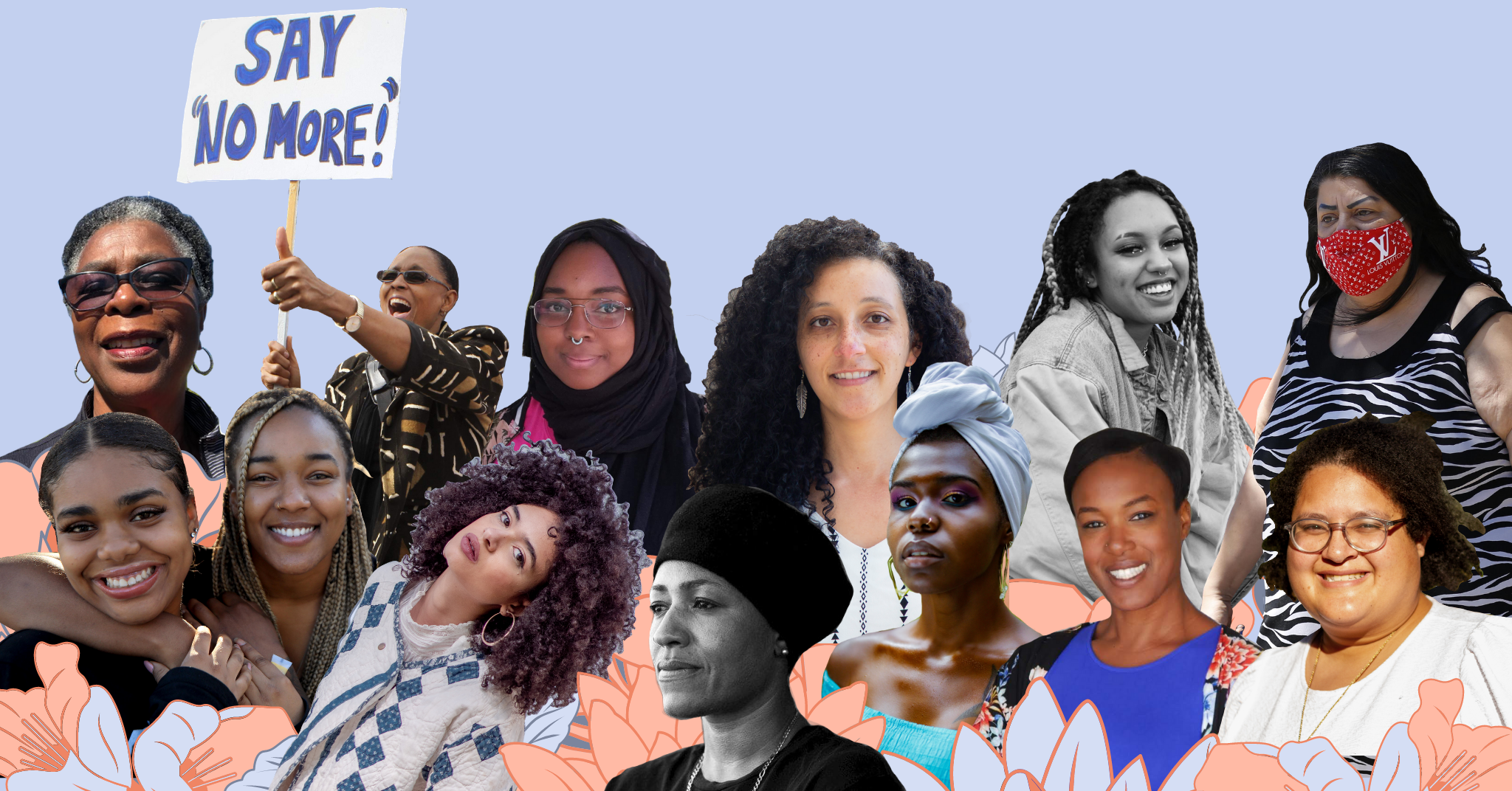 Almost 60 years ago, Malcolm X observed, “The most neglected person in America is the Black woman.”

In today’s media landscape, Black women continue to be overlooked or poorly depicted.

Despite playing a major role in the current movement for social justice and equality, Black women are often excluded from public conversations surrounding racism and sexism, according to a recent study by the American Psychological Association. And pervasive negative stereotypes in fictional representations have real-life consequences for Black women and girls, who report feeling saddened and disrespected by these portrayals, found Essence Magazine’s Images study. Meanwhile, many of the nuanced, positive and powerful stories of Black women are left out in the mainstream of popular culture.

This article seeks to amplify the diverse stories of Black women.

Over the past months, we interviewed 13 remarkable Black women living in Sonoma County. They spoke to us about the healing power of art and activism, and more specifically, Black joy.

"Joy is such a special concept to think about when doing activist work as a Black person, specifically as a Black woman," said Ashley Simon, an administrative coordinator at Sonoma State's Center for Community Engagement. "I think there is this idea that people who engage on this level are just angry. It's true; I am. But I am also so much more … Black joy to me is deeply political because nothing would make me more joyous than seeing my people be free."

Kleaver Cruz, founder of the Black Joy Project, says that amplifying Black joy is not about dismissing or creating an ‘alternative’ Black narrative that ignores the realities of collective pain. Cruz told Vogue UK, "It is about holding the pain and injustices we experience in tension with the joy we experience in pain’s midst. It’s about using that joy as an entry into understanding the oppressive forces we navigate through (and) as a means to imagine and create a world free of them.”

In this article, we present 13 distinct perspectives on Black joy, as told to us by the women we interviewed. Click on their images to read what Black joy means to them and how they celebrate it. Some interview answers have been edited for clarity.

This article is part of a series. Interviews and cover design by Chelsea Kurnick and Cash Martinez.

Santa Rosa Designer Shares Tips On How To Transform Your Home

Take your home from ho-hum to "oh wow" with these simple tips from Jim Rascoe of Ireko Design in Santa...