One of the most impressive houses in Sonoma County sits high in the gnarled grip of a Healdsburg coastal oak tree. The abstract, almost cubist, structure is the work of Dustin Feider, an “arboreal architect” intent on taking people — and treehouse designs — to new heights.

Inspired by the geodesic domes of American architect Buckminster Fuller, Feider has set about the task of designing and building eco-conscious treehouses that respect trees and embrace their shape and aesthetics. His inventive, efficient and light designs require less material for strength than traditional treehouses and allow viewers to appreciate the structures from a multiplicity of angles.

“Most of the time you view a treehouse from the ground. With a traditional “cabin-in-a-tree” type of treehouse, all you see is the utilitarian and ugly bracing while the beautiful part above remains obscured,” says Feider. “I wanted to find a way to work around that; to discover a form that blends easily with the beauty of the tree and that does no injury to the tree.”

What sparked Feider’s interest in creating alternatively shaped treehouses was a conversation he had with his father while a student at the Minneapolis College of Art and Design. At the time, Feider’s dad, having just moved into a new home, was reminiscing about the treehouse he built for Feider and his sister when they were kids and asked Feider to build a treehouse in his backyard.

“I was at college studying furniture design and had become interested in the green movement; sustainable materials, living naturally — all that jazz. When my dad asked if I could build a treehouse for him, I thought: yes, I should do that,” says Feider.

Eager to turn childhood dreams into adult-size reality, Feider created a tree sanctuary in his father’s backyard for his final thesis project. The young design student also tried to build a few treehouses for summer camps in Wisconsin and Minnesota, but “nobody was willing to hire a kid just out of school to hang up little campers in trees.”

After graduation, Feider moved to L.A. and, following a brief stint living in his car while working hard to get things going, he began building treehouses for the rich and famous (film producer and screenwriter Mark Levin has two in his backyard, connected with a bridge; Doors guitarist Robby Krieger has a sphere-shaped perch from which to practice guitar and compose songs).

Feider’s designs caught on in several architecture and lifestyle blogs and magazines, including Wired and Dwell, and in 2012 he relocated to Oakland to pursue his dream of one day building a treehouse high in the redwoods.

During the past four years, Feider and his company O2 Treehouse have built several houses among Bay Area branches. His first project in Sonoma County, the cubist Healdsburg treehouse, was constructed as part of a weekend getaway for an Oakland family. Waiting for the construction of the main house, the father of the family wanted a place to “camp out.” The treehouse now serves as a play structure for the two little girls in the family and, in true Wine Country fashion, it boasts a wine deck at the top; a retreat for parents and guests.

Upon referral from the Healdsburg project, Feider was commissioned to build a house in a Douglas fir in Geyserville. At this time, he had been developing a modular and expandable frame structure, the Octatruss space frame system, as a prototype for a prefabricated treehouse. The Geyserville project offered him an opportunity to test out this system for the first time.

“The Octatruss space frame system is like treehouse legos. It’s simple and made of only two parts — hub and strut — which, like legos, can be connected and configured in an endless variety of ways,” Feider enthuses. “With the space frame system successfully installed in several places, including Geyserville, we are now developing the associated prefab tree home enclosure system that will essentially plug into that frame.”

Feider’s passion for developing eco-conscious, lightweight and livable treehouse designs is part of a desire to influence people’s perspective on the relationship between society and nature. He’s hoping that his designs can inspire people to think differently about the way they live, and how buildings relate to the surrounding nature.

As part of this vision, Feider is now preparing to launch a workshop program called “Tree Walkers.” The program will teach people how to build treehouses and, at the same time, create a collectively owned network of rentable treehouse accommodations.

“I would like people, particularly the younger generation, to realize that we need to live lighter, in symbiosis with nature and the surrounding landscape,” Feider says. “A treehouse, five or more feet off the ground, has lower impact on the earth than a traditional home and takes into consideration the conditions of nature, rather than working against them.” 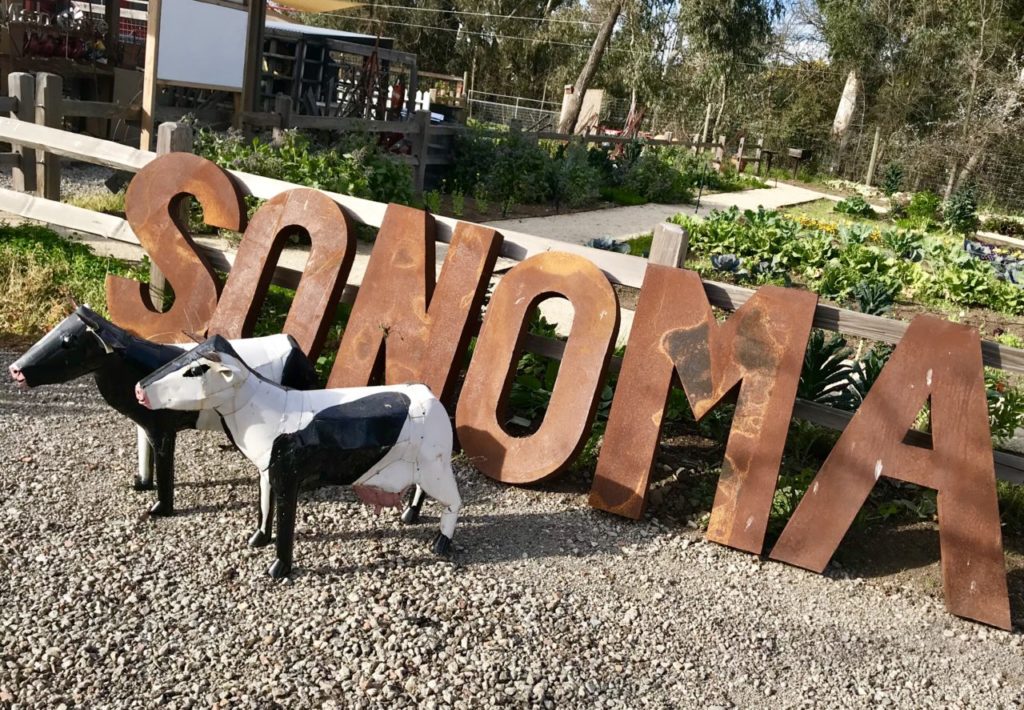 A modern aesthetic and green materials shape this low-impact house next to the Kenwood marsh.