Beer has come a long way from the days when the only choices available were light or regular. In the past two decades, the flavors and styles on tap have grown into a booming industry that now satisfies patrons thirsty for fruity saisons, triple IPAs and barrel aged sours. Craft beer, once a niche market for a niche community of homebrewers and beer aficionados, has spilled out across the nation in record numbers. As of 2018, there are more than 5,500 breweries in the country creating unique and flavorful concoctions of hops, malt and yeast.

Sonoma County, and Santa Rosa in particular, reigns supreme in this golden age of beer with riches in the form of world-renowned craft breweries. With an ever-growing number of first-class beer venues to choose from, it can be hard for a beer-lover to plan his or her Sonoma suds adventures. With that in mind, we present a sampling of our favorite local breweries in the gallery above. Cheers! 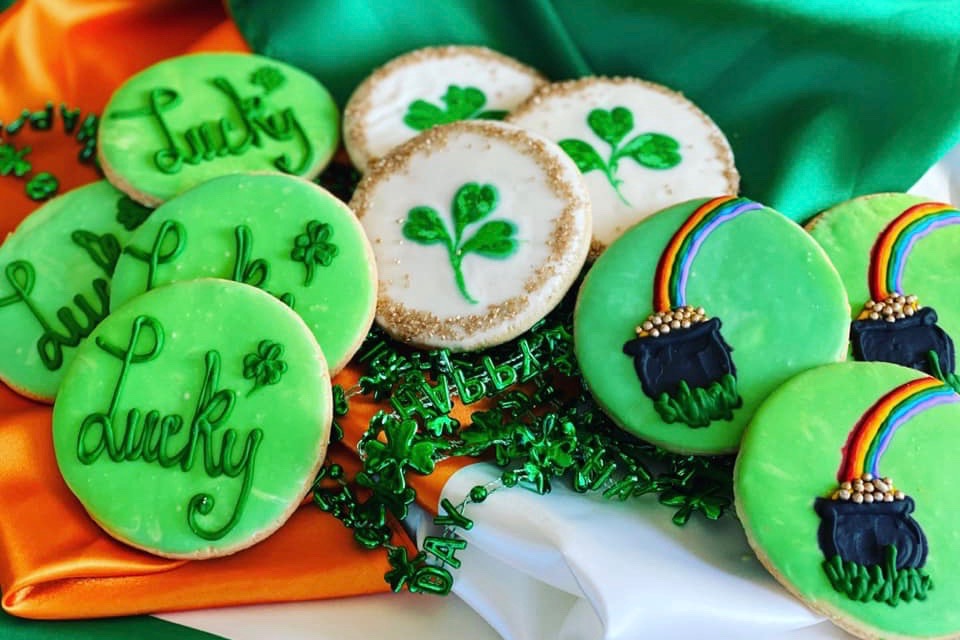 How to Celebrate St. Patrick's Day in Sonoma County 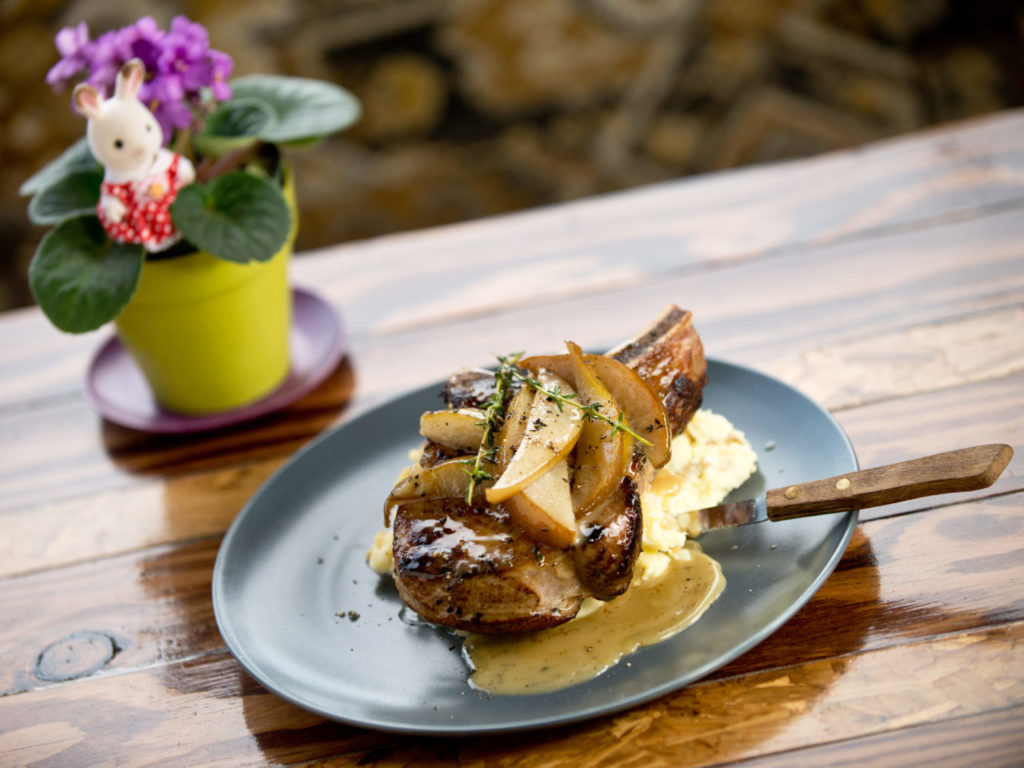 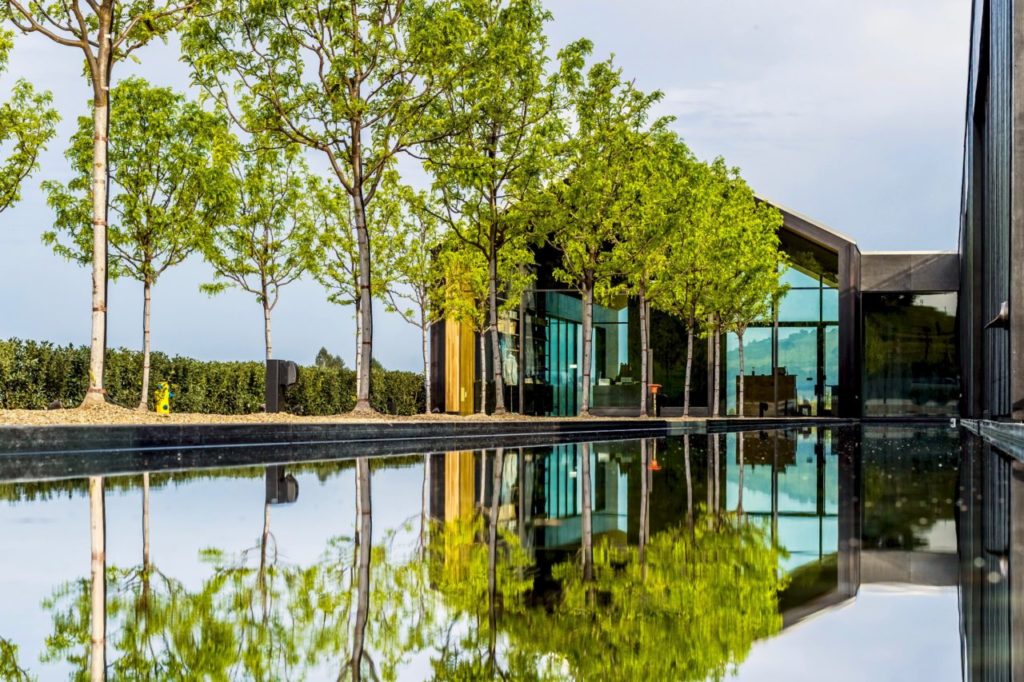