For a former New Yorker, it’s always easy to identify a recent Big Apple transplant still adapting to life in the Golden State.

First off, they tend to pepper conversations with phrases like “when I summered in the Hamptons” with alarming regularity. They shudder at the idea that Vans and jeans are perfectly acceptable upscale dining attire, as is eating before 8 p.m., and they believe that Brooklynites invented the farm-to-table dining concept.

Perhaps most ubiquitous, however, is the incessant complaining about the fact that it’s impossible to find a decent deli west of Philadelphia.

On that count, they have a solid point.

Enter the Manhattan Pickle from Sonoma Brinery, which more than a few of our Manhattan friends say takes them right back to Katz’s Deli. New Yorkers, suffice it to say, know their brined cucumbers, and don’t suffer California’s penchant for screwing them up with stuff like onions, lemon verbena, or god forbid, sugar.

“My passion for kosher pickles began as a kid when my father introduced me to real, barrel-fermented kosher pickles, the kind he remembered from his childhood,” says Ehreth, noting that the brinery’s Manhattan-Style Whole Koshers are made with fresh cucumbers, premium spices, and the same traditional barrel fermenting process that made this New York specialty so delicious.

That means whole spears (not pickle chips) that Ehreth refers to as “The King of Pickles.” They are salt-brined and barrel-fermented with nine different spices, fresh garlic, and sea salt — and without a trace of vinegar, a typical short-cut to pickling verboten to these koshers.

“For years after my initial introduction, I made kosher pickles as a hobby from my summer garden because you couldn’t find a real kosher half-sour pickle in stores west of the Hudson River,” adds Ehreth, who compares his pickles to those grabbed out of a New York deli barrel.

So, he started his own Sonoma County-based pickle company in 2004, now featuring everything from tangy bread and butter pickles to probiotic curtido, escabeche, sauerkraut, and of course the whole koshers — which are a best-seller.

Consider these garlic- and dill-spiced spears a taste of home for East Coasters, and a taste of the Lower East Side for us Left Coasters. Ess Gezunt (eat in good health)! 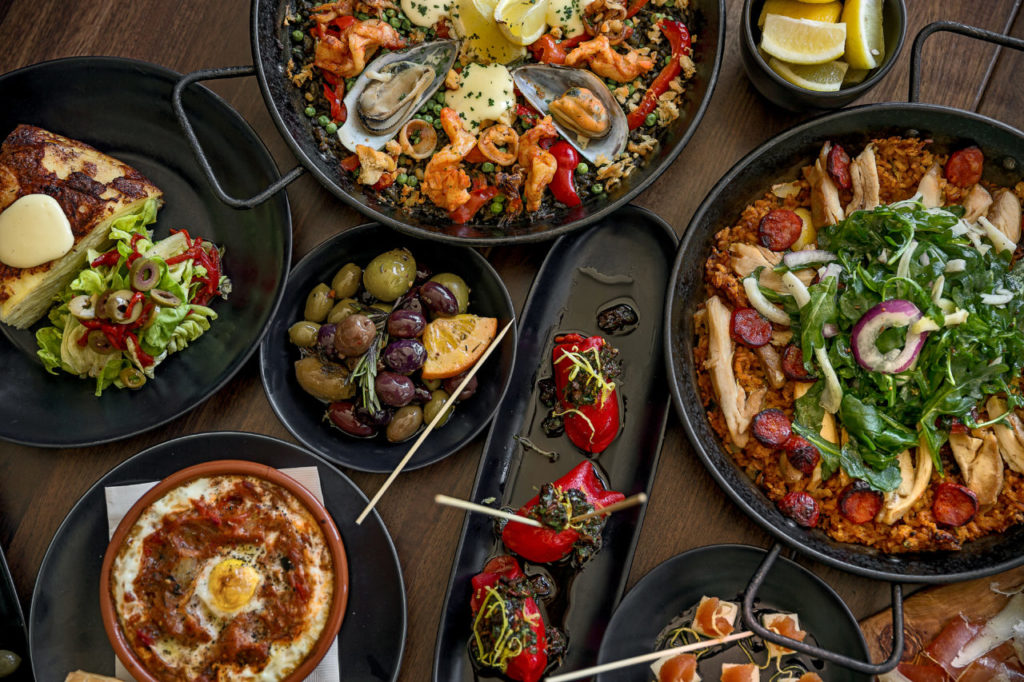 One thought on “What a Pickle: Sonoma Brinery Turns Out Kosher Dills Even a New Yorker Can Love”

10 of the Best Sushi Spots in Sonoma County

We raise a chopstick to some of Sonoma County's most stellar sushi restaurants. Hold the soy sauce.