Events, Things To Do in Sonoma, What's New in Wine Country

The Alexander Valley Film Society has launched a Shelter in Place series featuring live Q&As with movie stars like Ron Livingston of "Office Space" and his wife and fellow actor Rosemarie DeWitt. 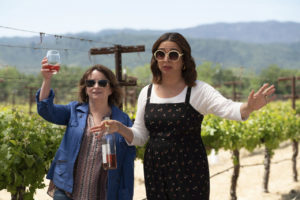 Did you spot this local winery in the new Amy Poehler movie? 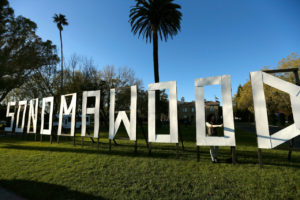 Things To Do in Sonoma, What's New in Wine Country

This year's festival will feature 110 films from 18 countries and 200 filmmakers, celebrate food and wine and explore gender roles in Hollywood in the age of #metoo. 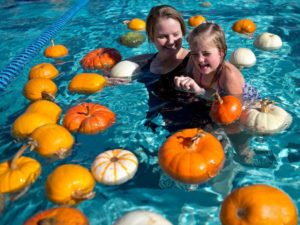 Looking for some family-friendly fun? There's plenty in Sonoma! 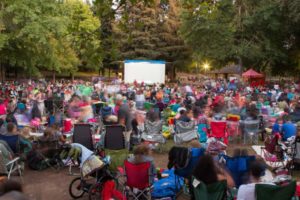 Things To Do in Sonoma

Grab some blankets and chairs and head to one of these movie nights perfect for the whole family. 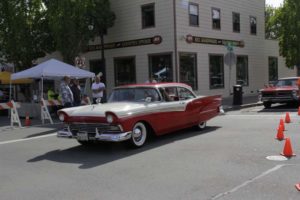 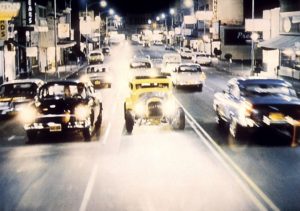