They are the lucky few: those whose homes were spared; the owners of the only structures that remain in the burn areas of Fountaingrove hill.

Yet for these residents, the survivor experience is fraught with guilt, anxiety, and red tape.

There is guilt that their homes survived when many others lost everything. There are anxieties—about safety, about environmental dangers. Then there are the enervating and time consuming processes: the repair and remediation efforts, the red tape pertaining to insurance claims, the permits for home improvement.

“These fires have brought different challenges for everyone,” says Lisa Mattson, whose home was one of the only houses on her street left standing. “What we’ve learned is that we need to stick together.”

Mattson has tried to play an active role in strengthening the community.

She and her husband were vacationing in Europe when the fires of October 2017 ravaged Santa Rosa. They assumed their house was one of the many burned in the fire. Thankfully, they were wrong. Their detached garage and three cars were destroyed, but their home was saved by ten firefighters from three different Sonoma County stations.

Two weeks later, the Mattsons were back in Santa Rosa, standing in their house with masks and gloves, sifting through the things that remained.

A neighbor knocked on the door, introducing herself by saying her house had also survived. Immediately, the neighbor and Mattson found themselves commiserating about their new reality.

“We bonded instantly,” says Mattson, who is communications director at Jordan Winery in Healdsburg. “Our situation sucked, but it was nice having someone going through the same thing who was willing to talk.”

The conversation gave Mattson an idea: Why not create a support group? Over the next week, she collected email addresses and leveraged data from Nextdoor to launch Fountaingrove Homes Still Standing. She organized a get-together. Many residents of the neighborhood whose homes had survived attended.

Together, they shared stories from the fire, aired frustrations about the rebuilding process, exchanged tips about managing contractors, and shared feelings about being spared by the flames. There were tears and hugs. New friendships were made. The experience was cathartic.

“We’d all lived in the same neighborhood for years, but in most cases none of us had met,” says Mattson, who expects to move back into her house in April. “While it was nice to have a place to talk about our experiences [as survivors], it was even nicer to make new friends and build a new sense of community in this time of horrible loss.”

Zarina DeCastro was the neighbor who approached Mattson that morning. For her the grieving process continues.

DeCastro was scheduled to start a new job at the front desk of the Hilton Sonoma Wine Country the morning after the fire. Instead, she and her husband and two sons evacuated to San Francisco around midnight. They were convinced that their house would be destroyed. Later that day, a friend texted a picture confirming that the structure of their house had been spared. They couldn’t believe their eyes. Then began a true roller-coaster of emotions.

Upon returning to their house twelve days after the fire, the DeCastros confronted the immensity of the devastation in the neighborhood. They found themselves both scared by the present and uncertain about their next steps. “How could we move back into a house with nothing around it? Was it safe? Would it feel weird?” These thoughts nagged at Zarina, heightening her anxiety and her sense of discomfort.

But then the DeCastros began attending to the myriad details attendant to the repair of the damaged house: new stucco, new electrical system, new landscaping, new paint, and more.

“I’m not going to lie, I asked myself, ‘Are we better off this way?’” she admitted.

Six months after the fires, Zarina and her husband moved back into their home and began getting reacquainted with the house they knew and loved. They redecorated the best they could. They strung up outdoor lights to make it look pretty. They reminded themselves that, while their block was a veritable ghost town, everything would return in time.

“Somebody had to be the first,” she said of the family’s return. “We bought this house because we loved it and we loved the neighborhood. The house is still here. The neighborhood will come back soon enough.”

Rob and Sallie Morris, Fountaingrove residents whose house also survived the fire, have a similar perspective.

As Rob describes it, the fire came right up to every doorway, but miraculously did not take the house. He and Sallie have spent months trying to understand why other houses burned and theirs survived. They believe their windows helped— the panes of the double-paned windows held and prevented the inside of the house from catching fire.

Rob says additionally that a water pipe also may have melted; the leaking water helping to douse the fire.

The Morrises moved back in April after repairs and renovations. They now wait patiently for the rest of the block to come back to life.

“Normally when you take out the garbage every week, you look down the street and see lots of garbage cans,” says Sallie. “These days I look up the street and our garbage cans are the only ones. That’s not necessarily something you become immune to. Every time that happens, every time we drive in, it’s like, ‘Oh right.’ But this is home. It’ll be home. We know a sense of normalcy will return soon.” 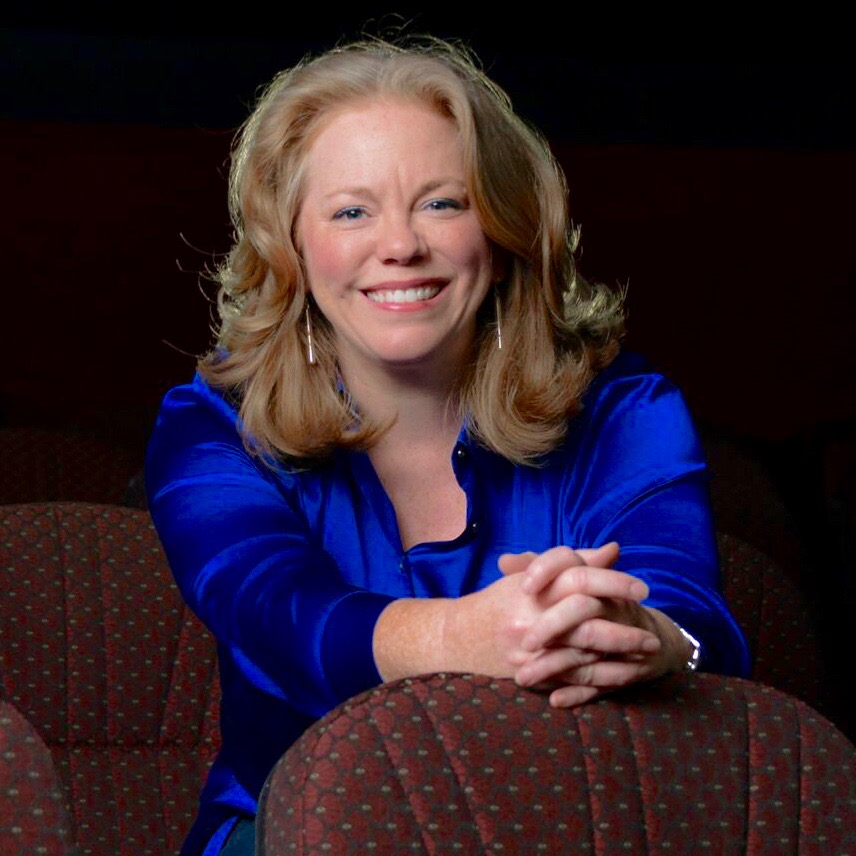