Crowdsourcing restaurant review site Yelp has revealed the top 25 wine bars in the U.S., based on votes by Yelp reviewers. Coming in on #8 is Sigh, a champagne bar in the town of Sonoma.

Sigh, owned by Sonoma local Jayme Powers, was the first bar to specialize in sparkling wine and champagne in Northern California and remains the only one of its kind in the region, outside of San Francisco.

Sigh has 125 reviews on Yelp and a five star rating. According to Sigh’s website, the bar is named after “the sound of the cork escaping from a bottle of Champagne,” which “should mimic the SIGH of a contented woman.”

Sigh reopened in mid-2017 after a relocation to a new space in downtown Sonoma. The wine bar has garnered the attention of locals and visitors, who flock to the stylish space. With its cream and light pink shades, fluffy pillows and expansive marble bar, the interior design makes you feel as if you’re inside a bottle of blanc de blancs. Yelpers call it “beautiful,” “tasteful,” and “a comfortable and relaxed atmosphere.” 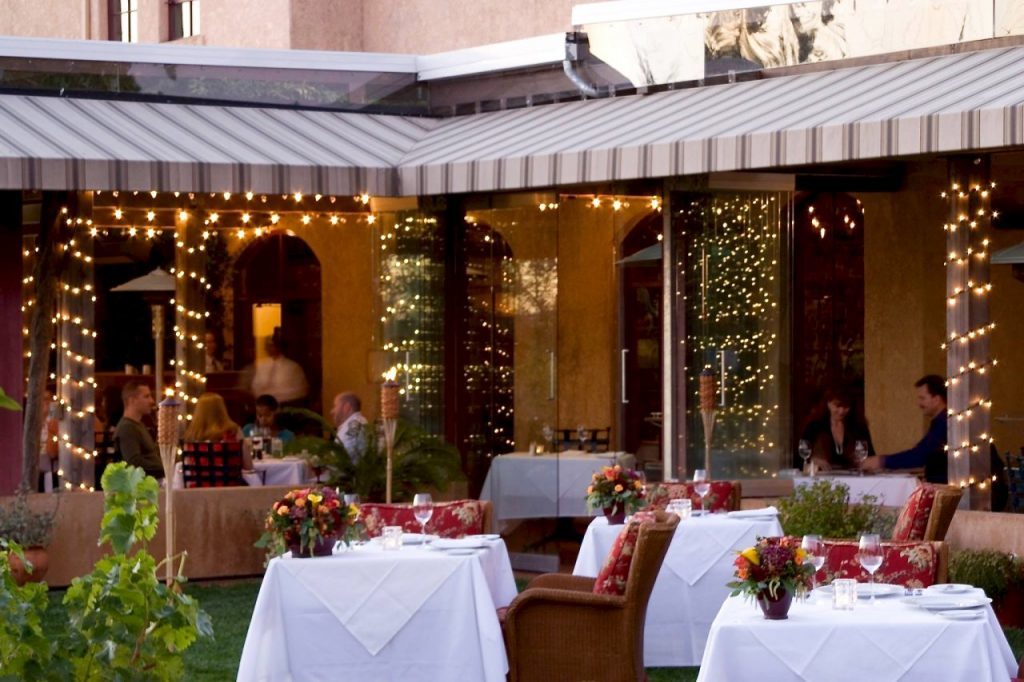 The Most Romantic Restaurants in Sonoma County

One of the hippest and happening wine brands in Sonoma County has entered into a partnership with "big wine" company...