It’s a long way from Anchorage to rural Sonoma County. But after 17 years in the rugged Alaskan climate and a sojourn in the East Bay, John and Jennifer Jenks found home on 3 vine-studded acres near Sebastopol. Though it wasn’t exactly love at first sight (the front door was hidden behind a mess of junipers and the inside was “a tour de force of 1970s lighting and design,” says John), the couple connected with the quiet agricultural setting and could see the possibilities.

John and Jennifer both grew up in rural eastern Washington in families with strong ties to the land. While raising their daughter in Anchorage, the Jenkses fished and skied but couldn’t keep a garden going the way their parents had growing up. “We lived back by the glacier, and there’s no real soil there. You do your best, but then you have to just go to the store. You realize how much you miss a good tomato, a good peach,” says Jennifer.

The Jenkses aren’t pining for homegrown fruit and veggies anymore. Working with landscape architects and designers Cary and Amy Bush of Sebastopol’s Merge Studio, they rehabilitated their current property’s orchards, replaced a small section of Chardonnay with a larger Pinot Noir vineyard, and added a greenhouse, bocce court, and stylish steel raised beds.

The couple’s veggie production has gone off the charts: beans, watermelon, garlic, tons of tomatoes for both fresh salads and sauce for the deep freeze, and more. At the moment, while they wait for stonefruit and tomatoes to ripen, it’s all about salad greens, peas, and strawberries. Needless to say, it’s been a long time since Jennifer has had to buy any summertime produce. “It’s all here,” she says. “It’s not coming from somewhere far away.”

Recently retired after a career in investment management for state governments and philanthropic foundations, John has also re-embraced the rural life he knew growing up, planting olive trees and trapping gophers in the vineyard. In a large workshop near the orchard, he builds furniture for their home, including a massive dining table and bar top from walnut slabs purchased at artist Evan Shively’s reclaimed- wood wonderland, Arborica in West Marin.

“My main purpose is to make sawdust, and every once in a while, a piece of furniture pops out,” John says. “I was one of those kids who would cram in my college classes after school and on weekends so I’d have plenty of time to take woodshop.”

John and Jennifer don’t spend much time sitting down in the height of the growing season. There are always veggies to use up, nets to put over the vines to protect from birds, lateseason starts to get in the ground. “I made some joke a couple days ago like, ‘Oh, we live in a resort!’ and then I realized that was not correct. We live in an unstaffed resort!” laughs John.

After they knock off chores for the day, they can finally relax by the pool and watch as the breeze picks up, hawks criss-cross the sky, and the eucalyptus in the distance glow in a reflected sunset. They might light the fire pit, ward off the evening chill in the hot tub, or have a game of bocce with the neighbors. Sometimes they catch a glimpse of the gray fox they’ve gotten to know, or the bald eagle they think might have a nest nearby — a small reminder of their time in Alaska. “It’s starting to feel normal, this retirement,” says John. “I’m working on lots of projects. And every day here is an adventure.” 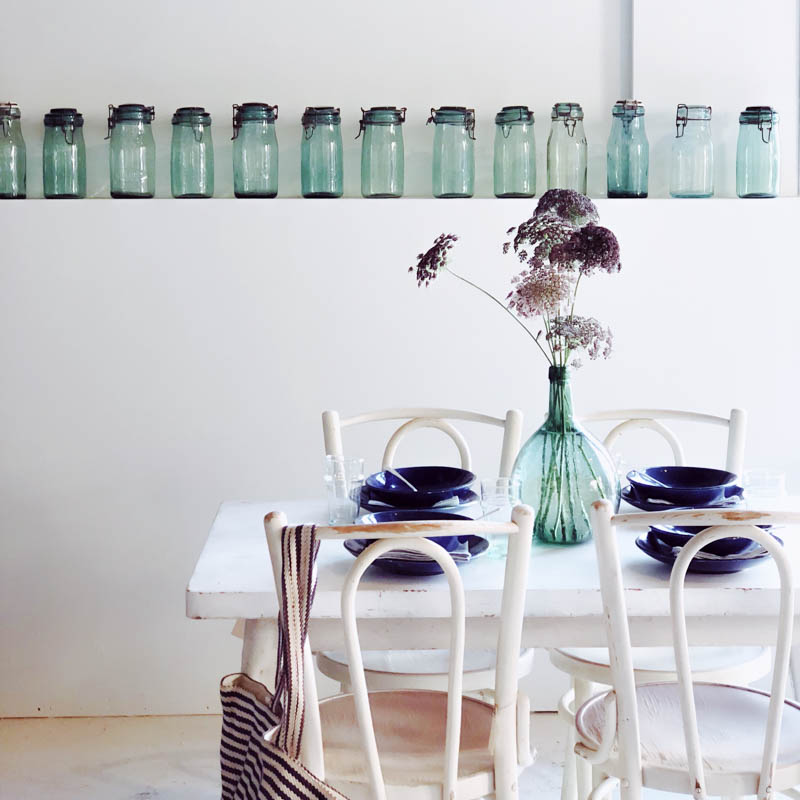 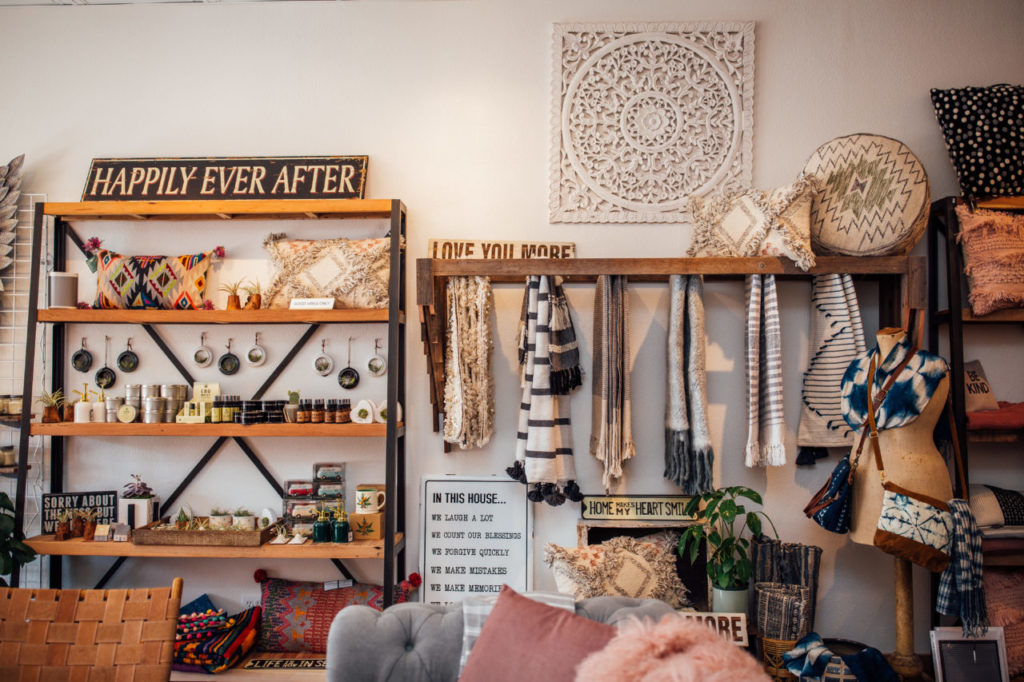 Luke Fraser lost everything in the October fires, but thanks to help from many sources he’s back at work and...