Letitia Hanke is no stranger to the spotlight.

Earlier this summer, she appeared via Zoom on “The Kelly Clarkson Show,” a talk show hosted by the pop music singer that airs on NBC affiliates. Now, the Santa Rosa businesswoman and trailblazer in the local construction industry is the star of the latest episode of “Returning the Favor,” a new show hosted by Mike Rowe. Within the first 24 hours after going live this Tuesday, the episode had garnered 2.5 million views.

Hanke, who won a 2020 North Bay Spirit Award this June, said she was delighted to appear on the show. She added that she was very surprised when Rowe, who became famous as the host of the Discovery Channel series “Dirty Jobs,” showed up at a construction site where she was working.

“All they told me was that they were filming a documentary about women in the trades, so when (Rowe) introduced himself, I was in shock,” she said, describing a moment caught on video in the first five minutes of the show.

“Returning the Favor” is an original series from video on-demand service Facebook Watch and highlights “remarkable people making a difference in their communities.”

As part of her involvement in the show, Hanke received recognition for her work with the LIME Foundation, a nonprofit that supports an apprenticeship program called the Next Gen Trades Academy. Hanke founded the academy in 2015 to help young adults launch careers in the trades. The LIME foundation also received gifts totaling $100,000 on the show, including more than $60,000 worth of tools for the academy and $35,000 to hire a new teacher

In the episode, Rowe and his team spent a day with Hanke on the job. The team visited in late February—before the coronavirus pandemic—so cameras capture Rowe and Hanke hugging. None of the people who appear on camera wear face coverings. Nobody worries about social distancing.

The program begins in Healdsburg, where Rowe and his crew surprises Hanke on a site being serviced by her company, ARS Roofing, Gutters & Solar, Inc.

After chatting with Hanke about how a Black woman from Lake County became the CEO of a roofing company, Rowe climbs up to the top of a roof and interviews Alex Wirtz, one of Hanke’s employees and an alumnus of the Next Gen Trades Academy.

Later in the show, Rowe and Hanke visit Nicole Humber, CEO of Bravo Restoration & Construction, a Windsor company that participates in the Academy’s apprenticeship program.

After a lunch scene with several other local contractors at Piner Café in Santa Rosa, the show concludes at Calvary Chapel of Rohnert Park. Here, in the show’s signature “reveal scene,” Rowe and his crew surprise Hanke with the aforementioned gifts and a $5,000 Yamaha electric drum set for her to play in her church band.

Rowe, who started mikeroweWORKS.org in 2008 to reverse a decline in blue collar trades, told Hanke he was happy to celebrate her accomplishments because her story resonated with him.

“Letitia’s foundation and mikeroweWORKS are on the same mission: To help make a more persuasive case for millions of jobs that suffer from bad (public relations) because the skills gap is real and it’s affecting the entire country,” Rowe said on the show.

Later, when seated with Hanke and Humber, Rowe quipped: “It’s one thing to talk about the opportunities for women in the trades, it’s something else to see them unfold first-hand.”

According to Hanke, one of her goals with the foundation and academy is to raise awareness about opportunities awaiting young people who want to work in the trades so that they might start considering these jobs a viable career alternative.

“Part of the reason this exists is because I know a lot of young people don’t want to go to college,” she said. “We’re introducing trades to young people who had no clue they could have a lucrative career in this industry.”

Since 2017, Next Gen Trades Academy has offered three or four classes a year and has served about 130 students overall. The academy trains young people in solar installation, HVAC, plumbing, carpentry, and roofing, among other skills. Following graduation, the LIME Foundation works to get alumni into apprenticeship programs and full-time jobs. Every year, more than 80 percent of participants get hired full-time.

For Hanke, the gig is a labor of love. As she explained to Rowe on the show, she was bullied as a child and sees the LIME Foundation as her chance to make good out of something bad.

“I hope to be a light in a way and show people that you can go through something terrible and still turn out to do something good not only for yourself but also for others,” she said. “I keep telling (my students), ‘If I did it, so can you.’” 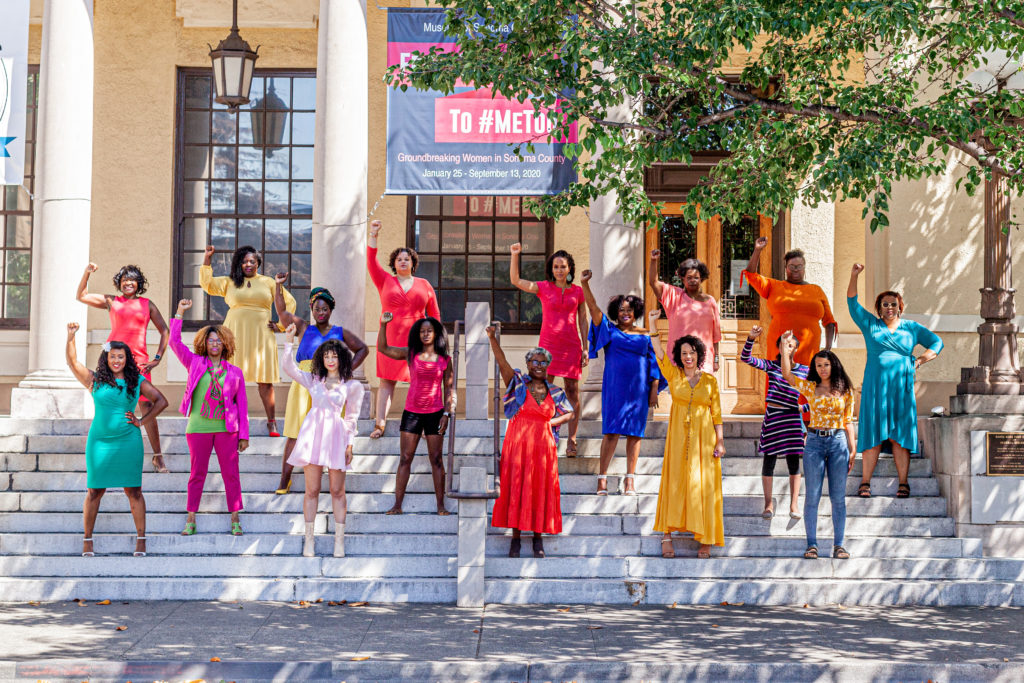 Former Starks chef, Eric Foster, will be opening a modern Italian eatery in Windsor this fall.