Tapping into previously unrecognized food scenes in San Diego, Los Angeles, Sacramento, the San Gabriel Valley and Carmel, a total of 151 restaurants were included in the forthcoming 2019 California Michelin Guide, 88 of them new additions that include Petaluma’s Stockhome and Yountville’s La Calenda.

The Bib Gourmand category allows more accessibly-priced restaurants — pizzerias, taquerias and even burger spots — to be noted for their exceptional quality.

Inspectors described Stockhome as providing “Swedish food as found in Stockholm today; that is, with an intriguing global influence as found in kebabs and Swedish meatballs offered side by side.” Napa’s La Calenda, which opened in January, is “a casual walk-in-only restaurant that’s full of finesse. The chef’s Oaxacan upbringing shines through in regional Mexican cuisine.”

“We are so very honored to be included among the culinary best, and grateful to the Michelin Guide for including us.  We hope to continue sharing popular cuisine in Swedish culture with a wider audience, given this new notoriety,” said Stockhome chef and co-owner Roberth Sundell.

To be considered, restaurants must “serve high-quality meals which include two courses and a glass of wine or dessert for $40 or less,” according to Michelin inspectors. Michelin stars have a more vigorous rubric and are considered the pinnacle of culinary stardom. Most starred restaurants cost well over $100 per person. Statewide Michelin stars, which include the vibrant Los Angeles and Sacramento food scenes for the first time, will be released on June 3. 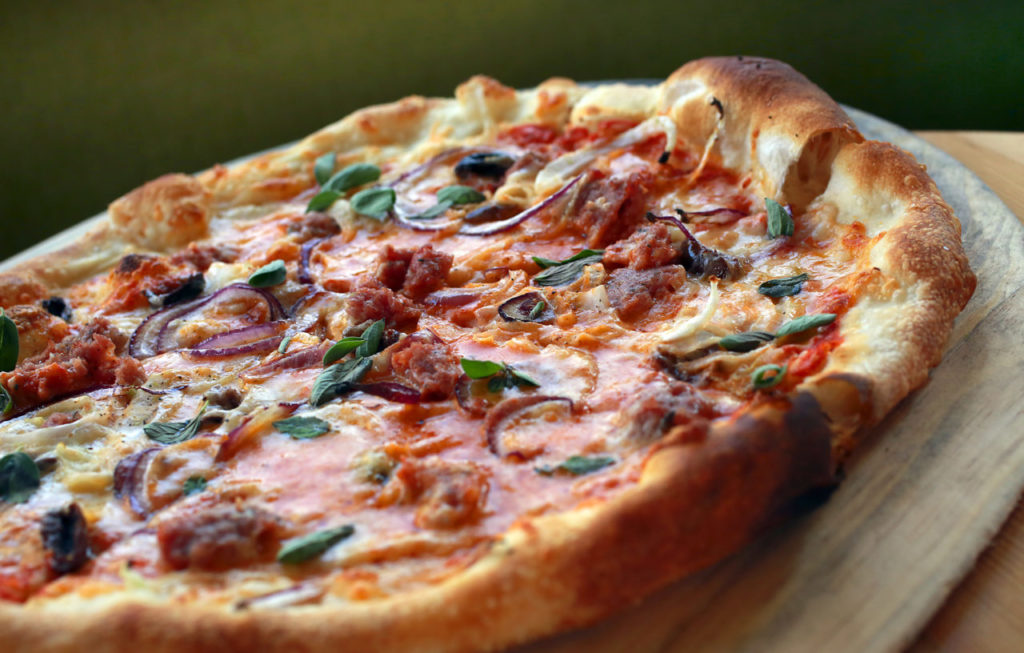 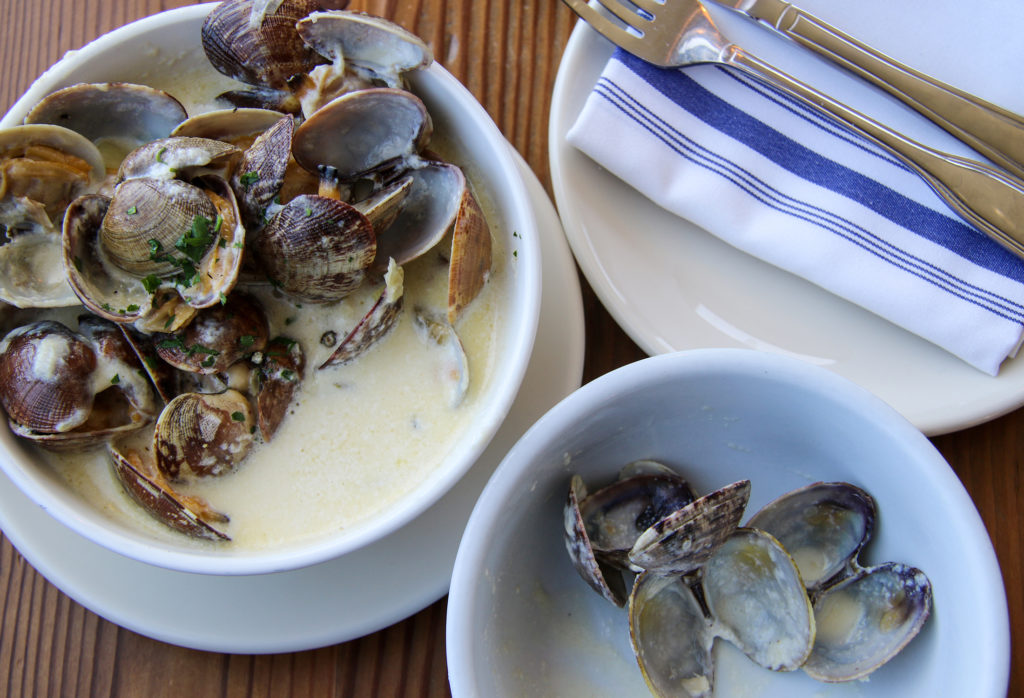 New Sonoma Events to Check Out This Weekend

Iconic vintage cars, drinks from local winemakers and distilleries, food from John Ash, Kendall-Jackson and other local eateries are some...