Tourism in Sonoma County was booming in early October 2017. As harvest season came to a close, travelers enjoyed wine tasting among fall-colored vineyards, farm-to-table feasts in restaurants and overnight stays at local hotels. But on the night of October 8th, and in the weeks to come, the lives of those who live and work here were to suddenly change as roaring fires ignited woods, valleys, hills and homes.

Following the fires, many businesses opened their doors to locals who had lost everything and, in return, friends and families came together to support local businesses throughout the holidays. Although we still don’t know the full extent and longterm impact of the fires on our local economy, the effects are acutely felt by many Sonoma County business owners, employers and employees.

Three months after the October catastrophe, we checked in with a few locally owned businesses that were affected by the fires and witnessed the power of community. Click through the gallery to read more.

We will continue to update this article with more stories in the weeks to come. If you are a local business owner and have stories to share about how your business was impacted by, or helped out during, the fires, please get in touch.

After the Fires: 19 Ways to Support Sonoma County 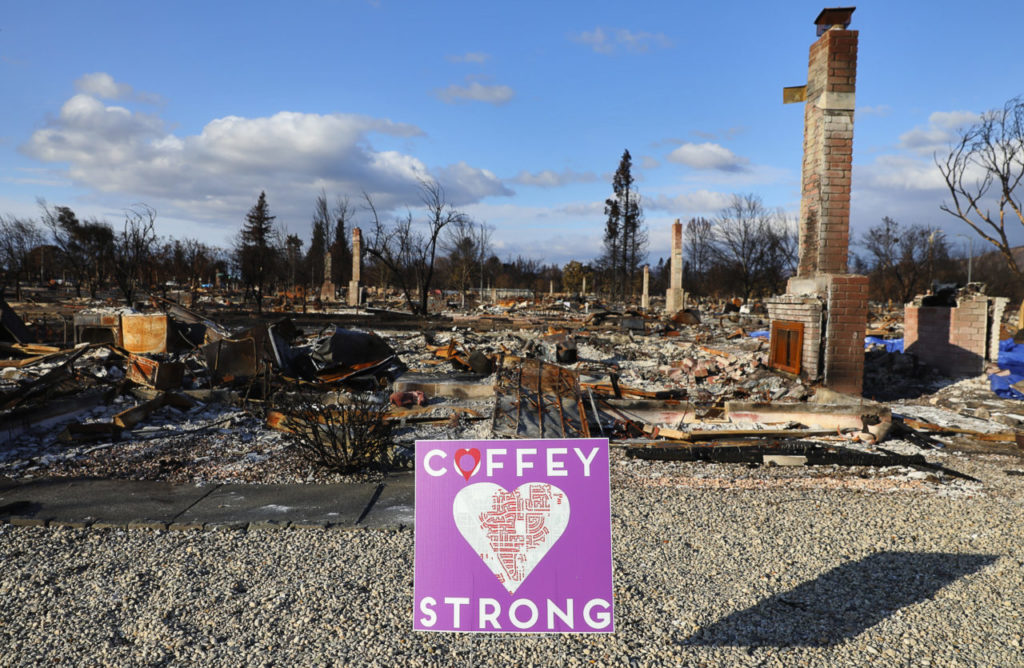 Valentine's Day gift ideas in the traditional vein, with a touch of Sonoma.