After announcing in November his plans to close his 18-month-old restaurant on Fourth Street, a flood of paella fans poured in, prompting Nebesky to say the restaurant would remain open. Continued business challenges, however, have Nebesky once again announcing the restaurant’s official closure on Feb. 3.

“I just don’t have the staying power,” said Nebesky, who has been featured on Food Network and is a popular caterer at large festivals like BottleRock, Maker Faire and Ironman competitions.

He does plan to reopen for Sonoma County Restaurant Week (Feb. 21-March 1) and host pop-up events in the current space, the former location of Arrigoni’s Deli. Nebesky has a three-year lease on the space which ends in 2021.

In November, Nebesky cited the city’s homelessness and concerns about parking as major hurdles to the success of his business. He wasn’t alone, as several downtown restaurants — Mercato, Stout Brothers, Jade Room, Tex Wasabi’s and La Vera Pizza among them — slogged through a long period of disruption from the reunification of Old Courthouse Square only to close in 2019 after the much-hoped-for downtown revitalization failed to materialize. Fires, power outages and still-lackluster tourism also have contributed to lasting pressures for many Sonoma County businesses.

“I walk around downtown at night, and nobody is full,” Nebesky said of downtown businesses. Though the city did ease parking fees during the holidays, Nebesky said much of the concern about parking is stigma rather than fact.

“People just choose the path of least resistance,” he said.

More concerning, Nebesky said, is a lack of downtown vibrancy in the evening as retail stores close for the day and family-friendly options dwindle and the bar scene takes over. That, with the ebb and flow of the homeless population downtown, have been challenging.

“I love the five-year plan for improving Santa Rosa, but I can’t wait. I’ve learned Santa Rosa is more of a breakfast, lunch and bar town. It’s just not an upscale dinner kind of place,” he said. “No one walks around before or after. They just go home.”

Closing the doors to his restaurant, however, isn’t simple. Nebesky said his three-year lease means he must come up with at least $7,500 in rent each month unless another business takes over. To help defray that cost, he plans to host pop-up dinners in the restaurant space and look at other creative ideas.

“We could do a dining club. It could be a commissary kitchen space. I think it could work as a great breakfast space,” Nebesky said. “The space was such a passionate build-out, and a lot of people really love it.”

For now, he’ll focus on several days of “blow out” paella specials and a final party on Feb. 3., his catering business and figuring out next steps.

“I’ve met such a great group of people, and that’s what I’ll miss more than anything. The restaurant may not have been a financial success, but socially, it’s succeeded 100 percent.” 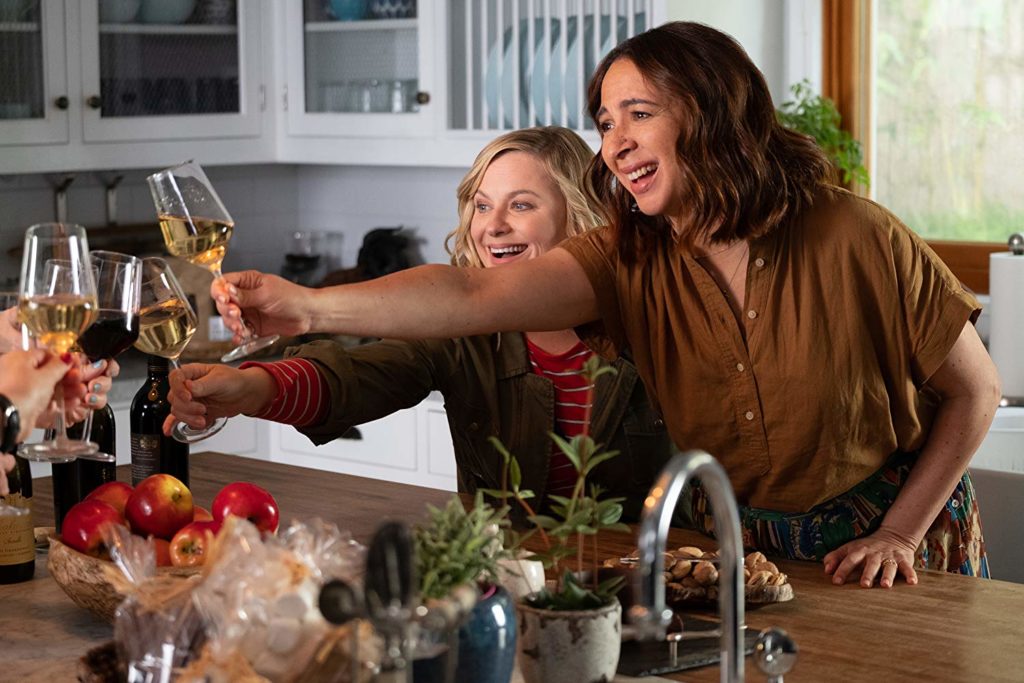 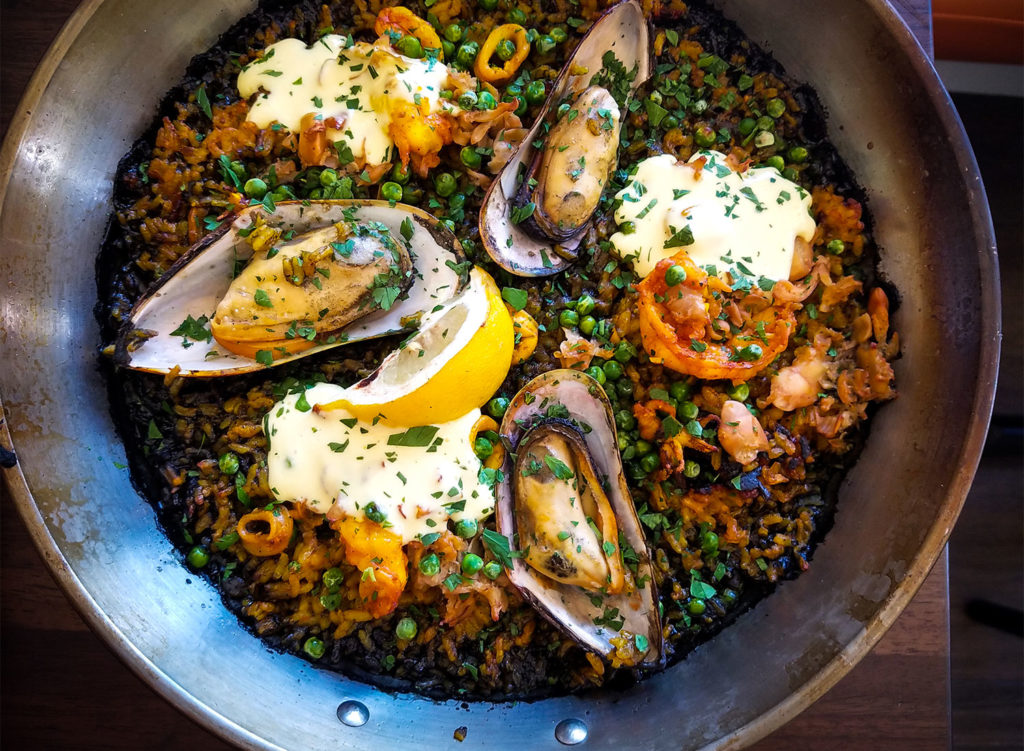 Paella So Famous It's About to Be in an Amy Poehler Movie, Now Available in Santa Rosa