Before there were walls, a foundation, or even sketches of the form it would take, Michael Muscardini and Kate Eilertsen could envision the contemporary home where they planned to spend the rest of their lives. Shortly after the couple purchased 3-plus acres on Sonoma Mountain in 2015, Muscardini built a wooden platform on the building site, and it was there that the couple would sit for hours, taking in the unobstructed view of the Valley of the Moon and imagining the future.

It was fitting, then, that in 2018, a year after their home was complete, they were married in the living room — their lives officially bound together in the house they created. Their architect performed the wedding ceremony, with 150 guests joining in the celebration.

Prior to launching his award-winning Muscardini Cellars in Kenwood, Michael Muscardini was a longtime high-end-home general contractor. He returned to his career roots for this project, dedicating heartfelt energy to this special place to share with Eilertsen. “I was driven,” he says.

The couple had been living in a rental home with a view looking away from the valley and after a decade together longed for permanency.

“We wanted it to be simple and minimal,” Eilertsen says of the 2,400-square-foot home that she especially wanted to perfectly showcase their art. A signed Picasso “Demoiselles d’Avignon” print hangs near the entryway, and Eilertsen’s favorite — “Hawk Fields” by Larry Thomas — anchors the great room, hanging on a wall painted golden yellow to set it off.

Eilertsen is now an art consultant, putting together installations for museums and wineries throughout Sonoma and Marin counties, having served seven years as the executive director of the Sonoma Valley Museum of Art, with earlier stints at San Francisco’s Yerba Buena Center for the Arts, the Metropolitan Museum of Art in New York, and Harvard Art Museums.

The couple brought in their friend Jeff Zimmerman of the architectural firm Zimmerman + Associates to put their dream house on the boards. The home is built on a rocky knoll that presented challenges, and they were grateful for the expertise Zimmerman brought to the project. The glass-encased home boasts a great room, a master bedroom suite, a guest room, and his-and-hers 10-by-10-foot offices so they can work from home.

“I wanted ‘A Room of One’s Own,’” Eilertsen says, referring to Virginia Woolf’s feminist classic. Zimmerman brought a surprise to the plans, adding a glass wine cellar just inside the front door, with one glass wall facing Muscardini’s office, so he can see his library wines from his desk.

Now in their 60s, Muscardini and Eilertsen wanted an easy house to maneuver and maintain, with one level and not a single stair. “There’s not even a curb on the shower,” Muscardini says, “And the only thing we have to do here is hire someone to wash the windows.”

The couple love to entertain, and have a center-set dining table dividing the open kitchen area from the living room, so they can converse with guests while they are cooking. The long waterfall island is Carrara marble, which Muscardini insisted on despite its tendency to stain and etch. “Michelangelo made ‘David’ out of Carrara. There was no question we were going to use it,” Muscardini says. He sees it as one more way to honor his Italian ancestry, in addition to a winemaking style inspired by Franco Biondi Santi (the namesake of the couple’s 2-year-old golden retriever).

The east-facing home allows them to see sunrise and moonrise from every room, and the location is so remote not a single other home is visible.

Muscardini Cellars’ tagline is “Bottled with love, for the joy of living.” Eilertsen and Muscardini’s home has a similar theme: It was built with love and the living is joyful. 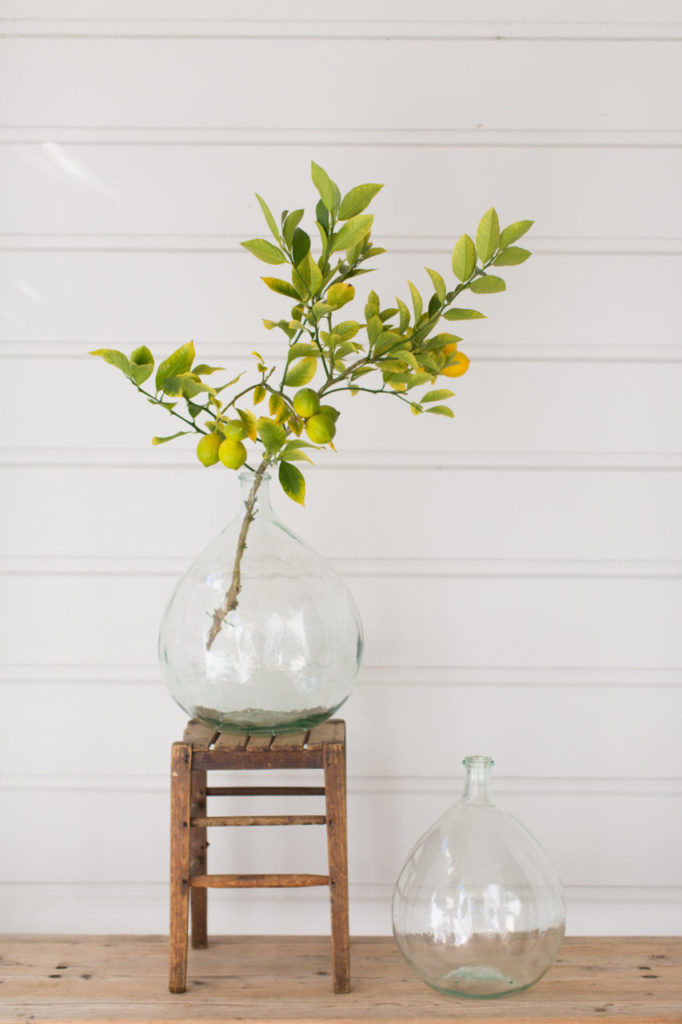 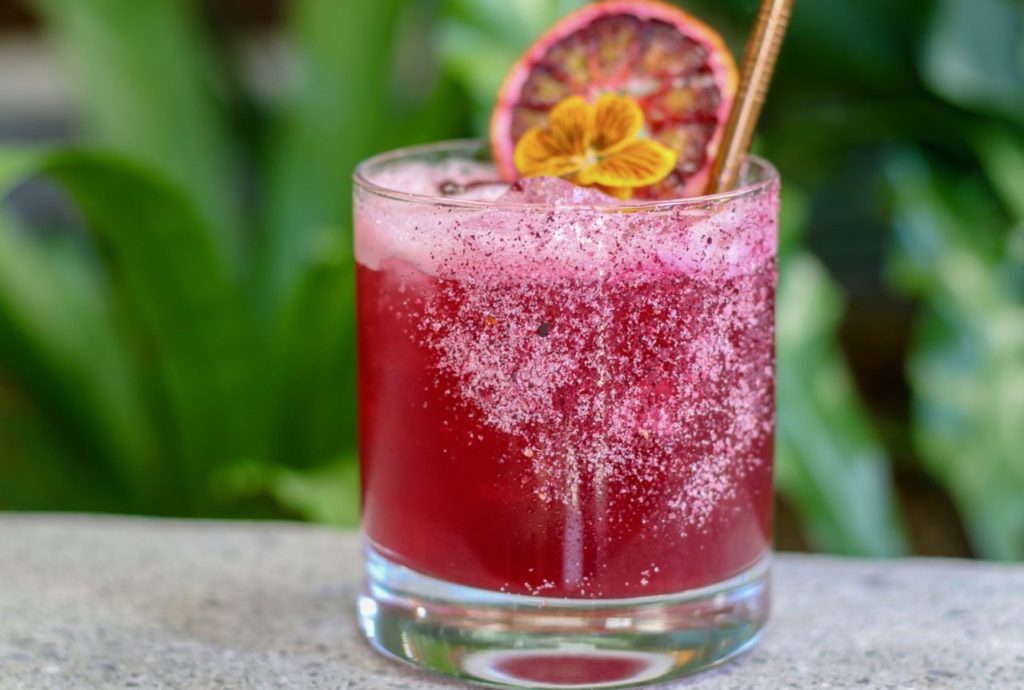