Where to Taste Wine for Cheap in Sonoma County

Savor the Season with Locally-Made Jams, Pickles and Chutneys

2 Tread Brewing Company has announced plans for an ambitious brewery, restaurant and beer garden at the Santa Rosa Plaza.

Co-owners Bill Drury, Tracy Heydorn and Christian August have been quietly planning a nearly 10,000 square foot indoor-outdoor space that will feature on-site brewed beers, a casual chef-driven menu, live music and a full bar at the former Fresh Choice restaurant (which closed in 2012).

“A friendly place for beer, bikes and music is something I know I want,” said Drury, “and I think we’re filling that niche.”

The buildout will begin in the next few weeks, with an anticipated opening in fall 2016.

“We want to create a community gathering place where people can relax with friends or family and enjoy some great beverages with some really interesting food,” said Drury. The brewery name references the treads of hiking boots, bicycles and the outdoors he and his co-owners love. 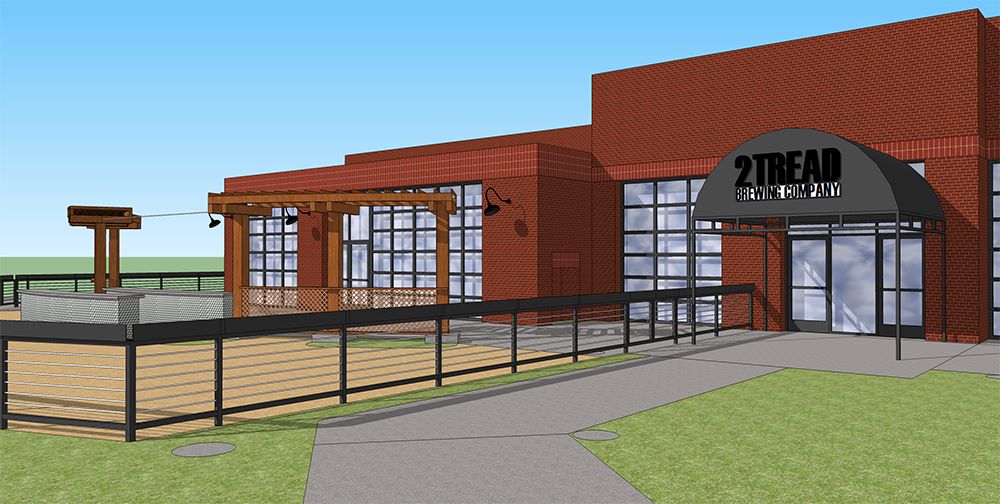