After three years of renovations, and thanks to nearly $1 million raised by private donors, the House of Happy Walls museum reopens in November at Jack London State Historic Park. With 22 modernized and interactive exhibits, the museum will bring to life the many inspiring adventures of famed author Jack London and his wife Charmian, who were both trailblazers, humanitarians, innovators and so much more.

An extensive renovation was long overdue, as most of the museum’s exhibits hadn’t been updated since the 1960s.

“They lacked that state-of-the art quality, the new technology that appeals to younger audiences and essentially, it had a 1960s, old-fashioned look and feel,” said Tjiska Van Wyk, Executive Director of Jack London State Historic Park. “The exhibits were not organized to tell the story of the Londons in a way that inspired people or helped them understand that there was a lot more to Jack London than his books.”

The first floor of House of Happy Walls 2.0 is dedicated to the life and times of Jack London — one exhibit, for instance, focuses on his documentary photography of the Korean War, poverty in East London, the 1906 earthquake and more — while the second floor is all about Charmian.

“We believe her story is as remarkable as his,” said Van Wyk. “At the turn of the century, she was really breaking the mold. She did not buy into societal expectations of women at that time. She was the epitome of the progressive women.”

As an example, the “Charmian the Trailblazer” exhibit delves into her progressive push for women to ride their horse astride, rather than sidesaddle. Deemed appropriate for ladies, Charmian believed riding sidesaddle was also incredibly uncomfortable and unproductive. At the center of the exhibit is a moving saddle, which visitors can ride astride and imagine they’re Charmian.

Admission to House of Happy Walls will always be complimentary with the $10 park entrance fee, but for an extra cost on opening weekend, guests can sign up for a horseback ride through the heart of wine country, a tour of Beauty Ranch with a tasting of wines made from grapes exclusively grown within the park, and a special tour of the Wolf House, London’s dream mansion that burned down in 1913, before the couple was able to move in.

“We want visitors to come to this museum, learn about their story and be inspired by it to live their life to the fullest. Jack London was a true rags to riches story. He was born in near poverty, had little education, yet he broke away from that and became the highest paid author of his time. He was the first person to start an animal rights campaign; he was probably the first organic farmer in California,” said Van Wyk.

“We want people to see all of that and go, ‘I can do that. I’m going to pursue my dream. I’m going to make something happen that I didn’t think I could do.'” 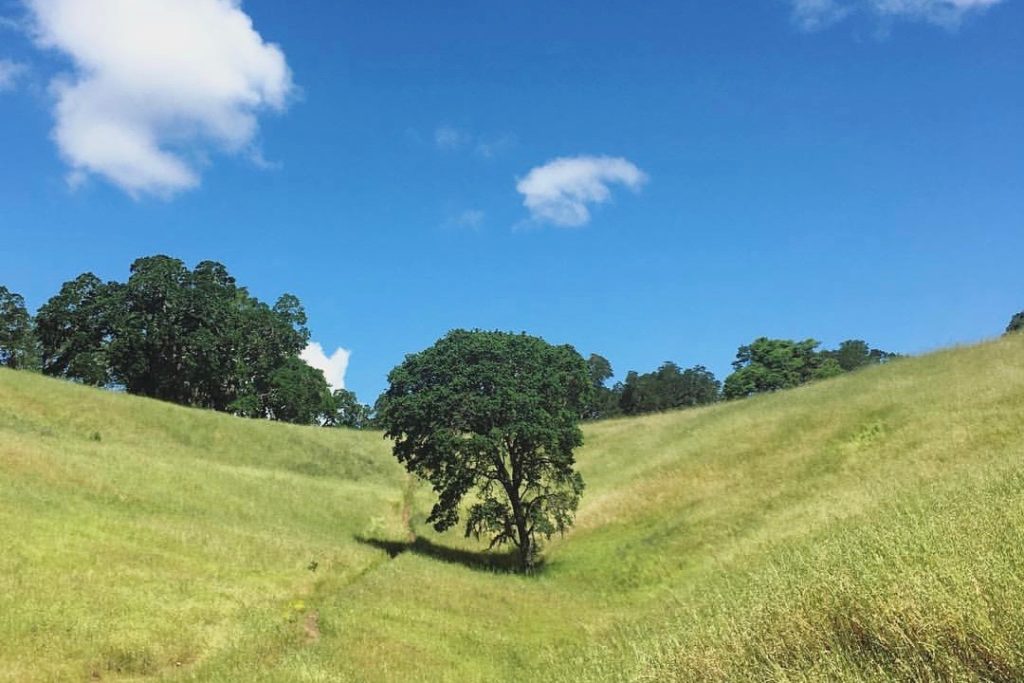 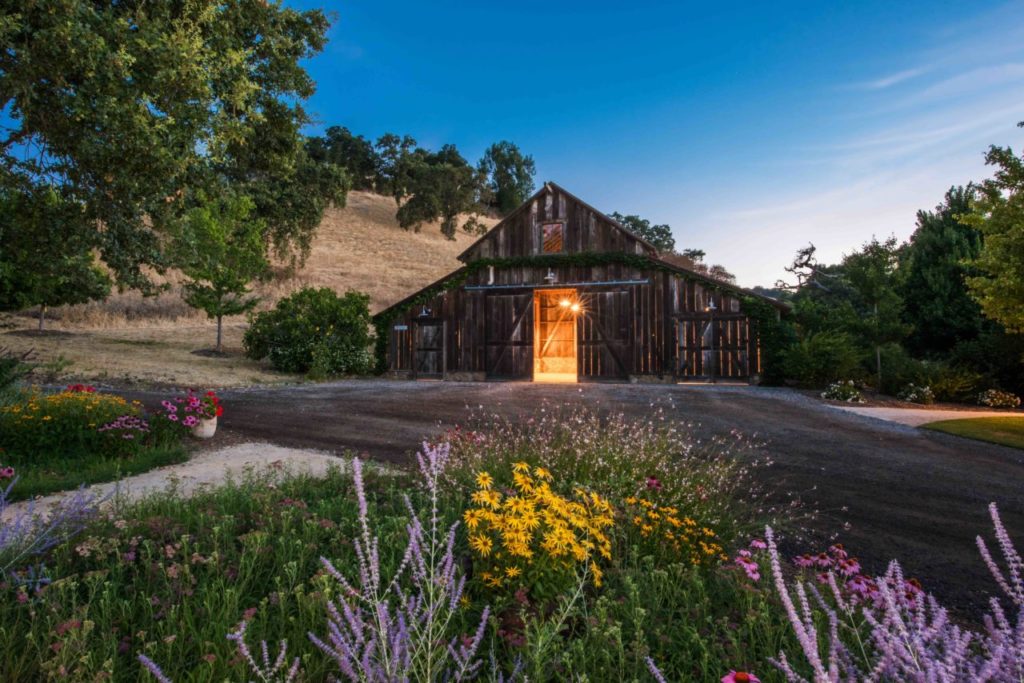 A Peek Inside Sonoma Valley’s Most Picturesque Party Barns