Josh Feldman and Britton Watkins never imagined they’d end up in a 1930s cabin in a woodsy setting along Mark West Creek. The couple, who work from home as independent filmmakers and creative consultants, thought perhaps they’d build something modern, maybe along the Russian River. But the authenticity of the vintage cabin captured their hearts.

“When we first came to look at the place, we both said to each other within five minutes, ‘This place would be perfect with some kind of glassed-in living room looking over the creek,’” recalls Feldman. “I default to a very modern aesthetic, and we were looking at all sorts of different homes, so we were open to the idea. It’s a very simple design, so it’s modern in its own way, not heavily ornamented, not fancy.”

They entrusted Sonoma architect and friend Amy Alper with bringing their vision for the glass addition to life, while staying true to the earnest simplicity of the existing structure. “We explained to Amy that when everything’s done, we want it to look like it’s been there from the beginning,” says Watkins. The cabin has roots in the local community; the grandchildren of the family who built it still live in the neighborhood and have become good friends of the current inhabitants. Last winter, they even stopped by to make sure the house was safe after a huge Douglas fir came down in a storm.

Alper’s architectural design preserves the cabin’s vintage details while adhering to a stringent set of design regulations that limit disturbance of the creekside environment. “From the living room, you can feel engaged with nature and at the same time feel protected,” says Alper. She explains that the living room’s reclaimed beams echo the surrounding redwoods and Douglas firs, while smooth white walls contrast with rustic exterior shingles and the streamlined fireplace is a counterpoint to the rushing creek.

Even among the trappings of day-to-day business — laptops, conference calls — Feldman and Watkins’ cabin is a sanctuary for the couple and their friends. Watkins likes to work outside at the picnic table under the trees whenever possible, and their young godchildren visit to wade and collect rocks in the creek. “It’s very calming. People come here and they end up napping on the sofa. But that’s what the cabin is for — it’s for whatever you need,” says Watkins. The home even serves as inspiration for Feldman and Watkins’ work as filmmakers. (Their latest documentary, “Conlanging: The Art of Crafting Tongues,” premiered last July.) “It’s become so much more than a getaway,” says Alper. “In and of itself, the cabin has been a creative muse.”

When winter rains arrive, the couple cocoon in the living room by the fireplace and cook comfort food in the cheery yellow kitchen. “After a deep storm, the creek is raging. When you’re standing in the living room, it looks like you’re almost in the creek. You can hear these huge boulders banging against each other,” says Watkins. Plants and wildlife, too, are part of the picture: ferns grow lush, a natural moss garden is nourished by water that seeps from the side of the hill, and salmon returned to the creek last winter after an eightyear absence. Deer, ducks and wild turkeys are common, and once, Watkins saw a bobcat sharpening its claws on a tree just outside the living room window.

Watkins and Feldman often travel for their films, and earlier in Watkins’ career, he lived in Japan for eight years. But the couple are always happy to come back to their cabin, which they’ve worked so hard to make their own. Japanese design inspired many details, including the clean-lined bathrooms, tansu-style cabinetry under the stairs and the overall feeling of being immersed in the forest. The details harmonize with the cabin’s vintage shell.

A 1950s-era picture of the cabin still hangs in the kitchen to remind Feldman and Watkins of their home’s evolution over the years. “That’s part of the texture of the house, to have different things from different people added at different times,” says Watkins. For these two designers, their home couldn’t have evolved in any other way. 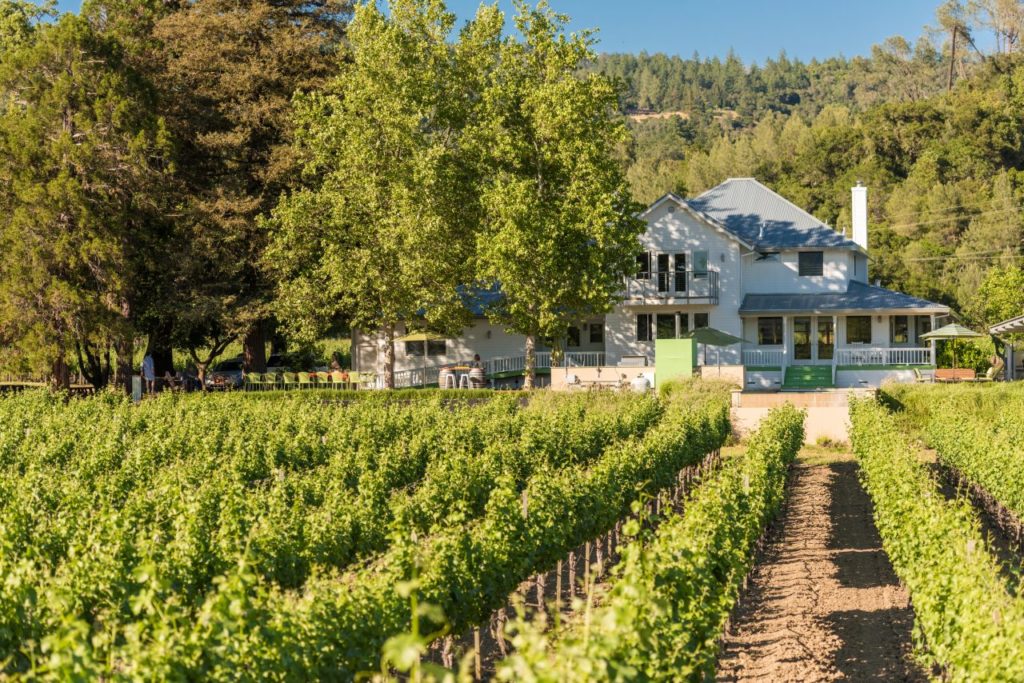 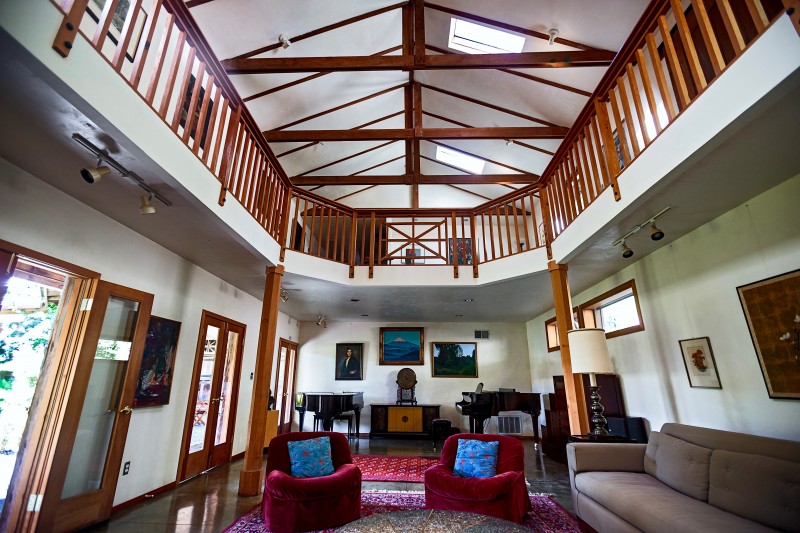 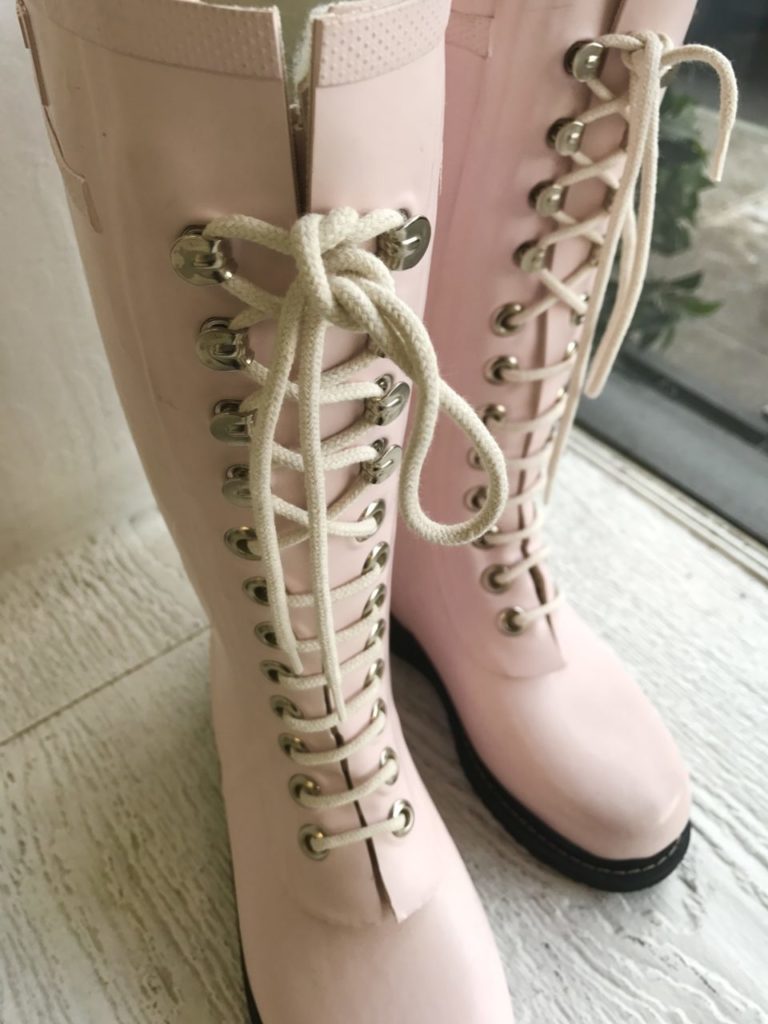 Rainy with a Chance of Kite Flying: Sonoma Shopping Finds for Weathering the Weather

The Whole Pie in Santa Rosa Too Good to Share

This newly opened pie shop in Santa Rosa serves up both savory and sweet pies for lunch, dinner and take-out.