When talking about the Sonoma County dining scene, there are the famous restaurants we brag about to fancy out-of-town friends, and then there are these treasured little spots we like to keep secret: the diners, delis, convenience stores and under-the-radar eateries that rarely get the accolades they deserve but somehow still remain popular with neighborhood regulars.

We call them our “townie” spots: places you can walk to and share a meal with friends; where they have that one dish you just can’t live without; or that one spot your parents always took you as a kid. Everyone’s got their own list, but here are some of our favorites. Click through the gallery above for the details and add your favorites in the comments. 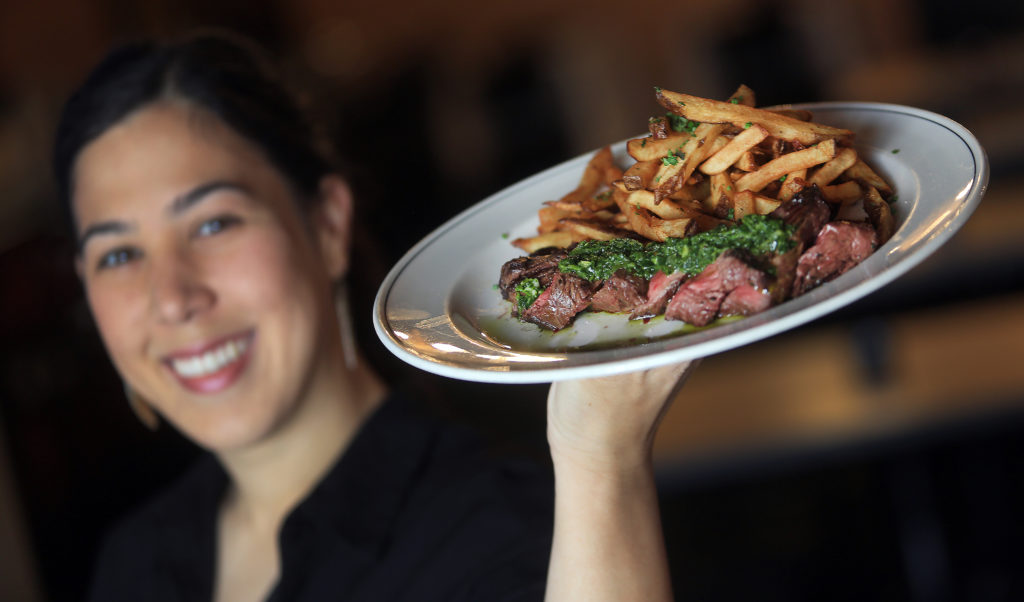 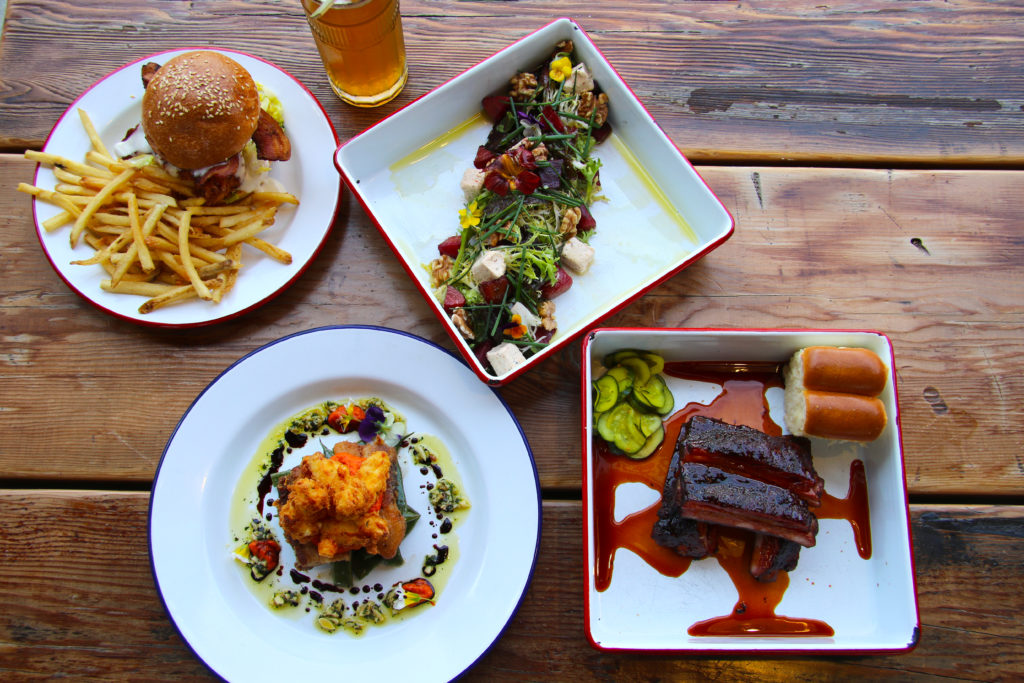 Don't Take It Off the Menu: 50 Sonoma County Dishes Locals Can't Live Without 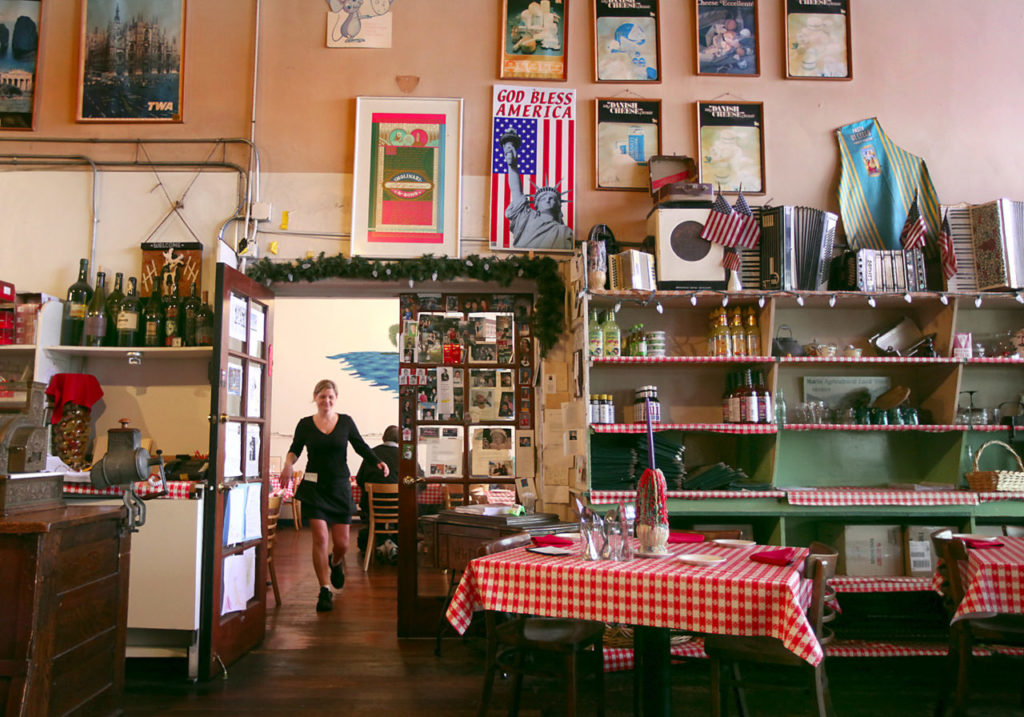