Dreaming of a coastal getaway? Check into these gorgeous hotels along Highway 1 in Sonoma, Marin and Mendocino counties. Take a walk on the beach, go surfing, eat oysters or just relax with a tasty glass of wine and someone special by your side. Click through the gallery above for eight favorite places to stay on the coast. 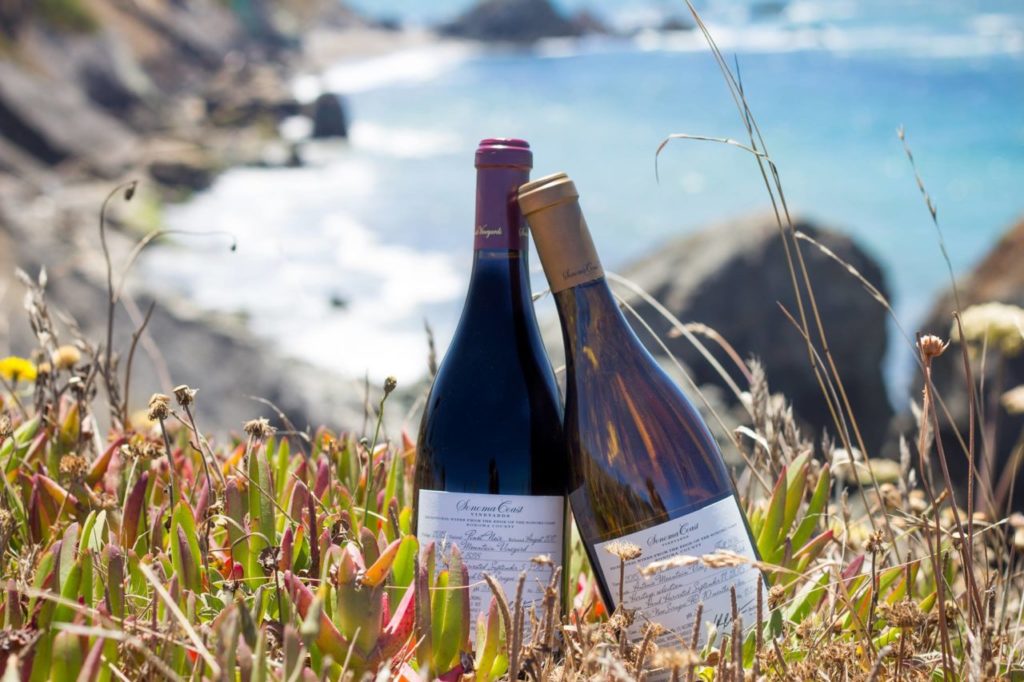 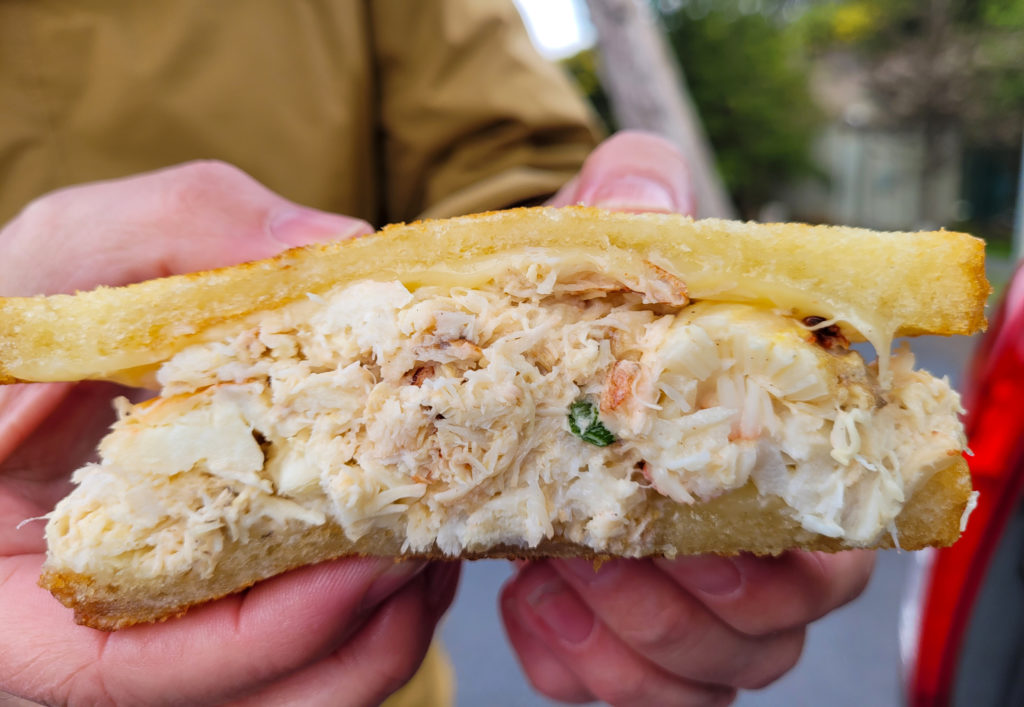 This Is Sonoma County’s Most Charming Town, According to Condé Nast Traveler

The luxury travel magazine recommended best places to eat, stay and play during a visit.