The team at Budget Travel, the online destination for those of us looking to see more of the United States for less money, has spent the last thirteen years scouting out great deals across the country. As part of this effort, they’ve released an annual top 10 list of the “coolest small towns in America.” This year, the second spot goes to our very own charm capital – Sonoma.

Listed alongside nine other US towns with populations of less than 20,000 – but with plenty of “culture, community, nature and food” – Sonoma came in after Beacon “a haven for artists, artisans, chefs, and environmentalists,” in New York. Budget Travel describes Sonoma as a “wine lover’s paradise,” and a “theme park for grownups,” an expression often used by Sonoma residents to describe their neighbor to the east: Napa Valley. In Sonoma, wine tastings are half the price, and restaurants half the pretentious, of those across the county border. Good things to take into account if you’re on a budget.

As is to be expected, Sonoma made Budget Travel’s list in great part thanks to its diverse selection of top notch restaurants and the “chic wine-tasting rooms that line the Plaza.” But the town also receives praise for its “forward-thinking preservationists,” who have helped ensure that the historic San Francisco Solano Mission, as well as many other historic buildings, are maintained for generations to come, something that will please history and architecture buffs.

While many folks living in Sonoma scoff at the idea of Sonoma being “budget friendly,” Budget Travel describes the Best Western Sonoma Valley Inn as a “bargain” at under $200 a night and suggests the El Dorado Hotel & Kitchen for a “splurge.”

Sonoma resident Gary Saperstein, Interim Executive Director of Experience Sonoma Valley, comments on the article: “[Budget Travel’s] experts have recognized something our community, and returning travelers, have known for a long time – just how special the town of Sonoma is,” he said, “A true year-round destination, Sonoma – as well as the larger Sonoma Valley region – encourages travelers to partake in our fun, friendly and beautiful wine country lifestyle.”

Check out which other small towns made the cut here. 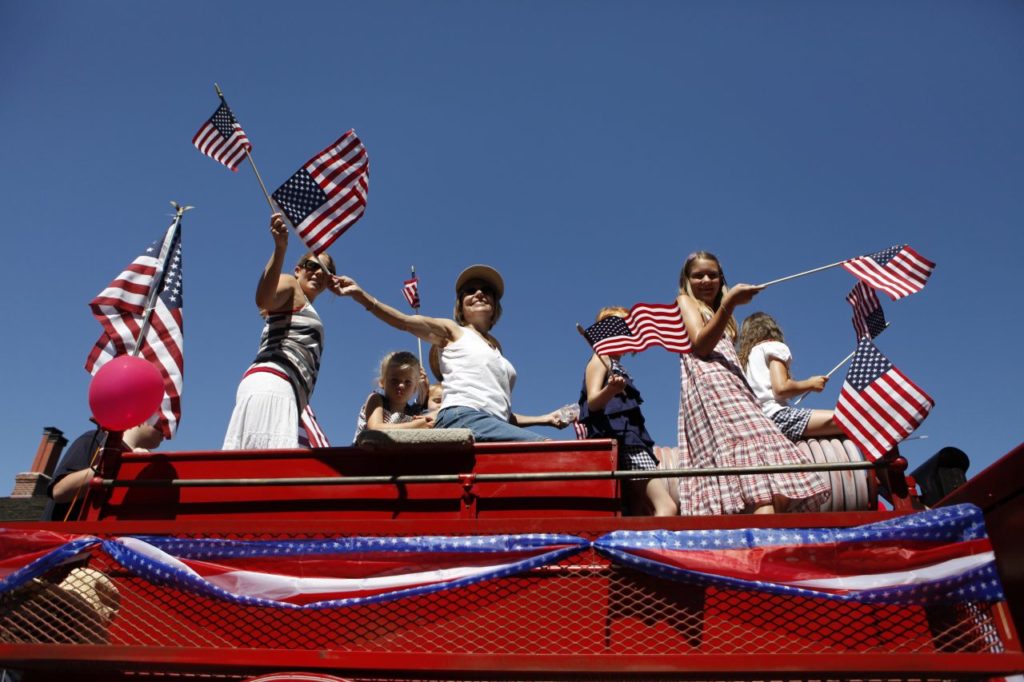 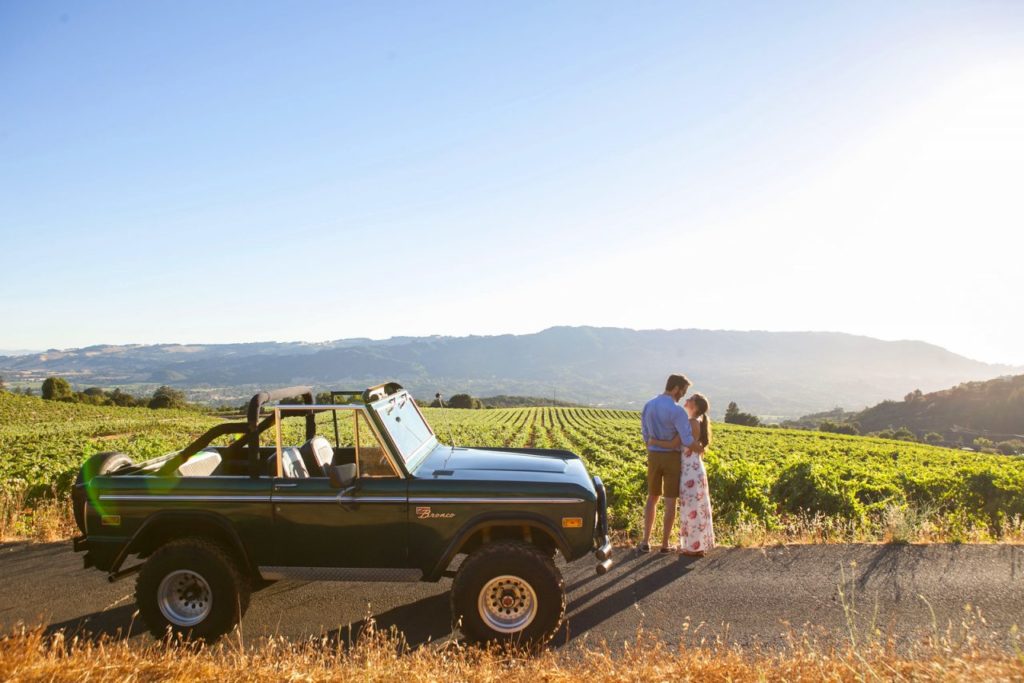 If you adore French antiques and vintage decor, a visit to Elsie Green is a must. The popular Concord store...