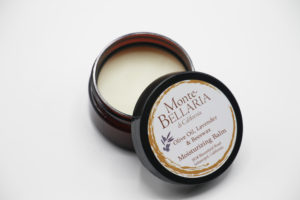 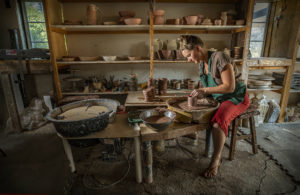 How to Keep Your Indoor Plants Alive and Thriving, According to Local Experts

9 Books to Read Right Now, According to Local Booksellers

Written by Kathleen Hill for the Sonoma Index-Tribune.

Tom Vella and Celso Viviani used to make cheese together, with Vella’s brother Joseph, at Sonoma Mission Creamery on the southeast corner of First Street East and Spain Street across from Mission San Francisco Solano.

In 1931 a group of local dairymen asked Tom Vella to form his own cheese company, according to the Vella Cheese Co. website. They did just that in the current Vella Cheese stone building. As production grew, he moved it back to the Sonoma Mission Creamery site in 1951, returning again in 1969 to the stone building on Second Street.

Somewhere in there, Celso Viviani and Tom Vella split and Viviani began the Sonoma Cheese Factory, designed by Pero D. Canali and built in 1945. The building remains a period piece of architecture that stands out among the neighboring classic historic adobes.

Locals and visitors used to love to watch the cheesemaking through a window toward the back of the original store. After an alleged listeria scare, cheese production was moved elsewhere and that operation was purchased by another company.

Pete Viviani, with son David Viviani, took over eventually, and now Dave’s sisters operate the store, while the cheese is made elsewhere.

Another company owns the rights to the names Sonoma Creamery, Sonoma Jack, and Mr. Cheetos. Sonoma Cheese Factory could not supply an official history by press time, so I will keep you posted. 2 Spain Street, Sonoma. RSVP to rachel@sonomacheesefactory.com or 933-0470.

Written by Meg McConahey for the Press Democrat. Personal stylist Malia Anderson has one message for her clients: you’re awesome...