La Fondita will open a new location in downtown Santa Rosa on Saturday at 630 Third St., in the space once occupied by Chandi Hospitality Group’s Mercato, which closed in 2018. The Roseland-based Mexican restaurant and food truck had announced plans to expand to the Third Street space in 2020, but halted moving forward during the pandemic.

Known for more than 20 years for her authentic, affordable Mexican cuisine, La Fondita owner Elena Maria Reyes started her food business with an old food truck she and her husband financed by selling their cars and asking her grandmother for a few thousand dollars in startup money.

That same truck — which became the unmistakable orange Delicias Elenitas mobile kitchen — remains permanently parked outside the La Fondita restaurant at 816 Sebastopol Road. Open until 3 a.m., it remains one of the most popular stops on Sebastopol Road. 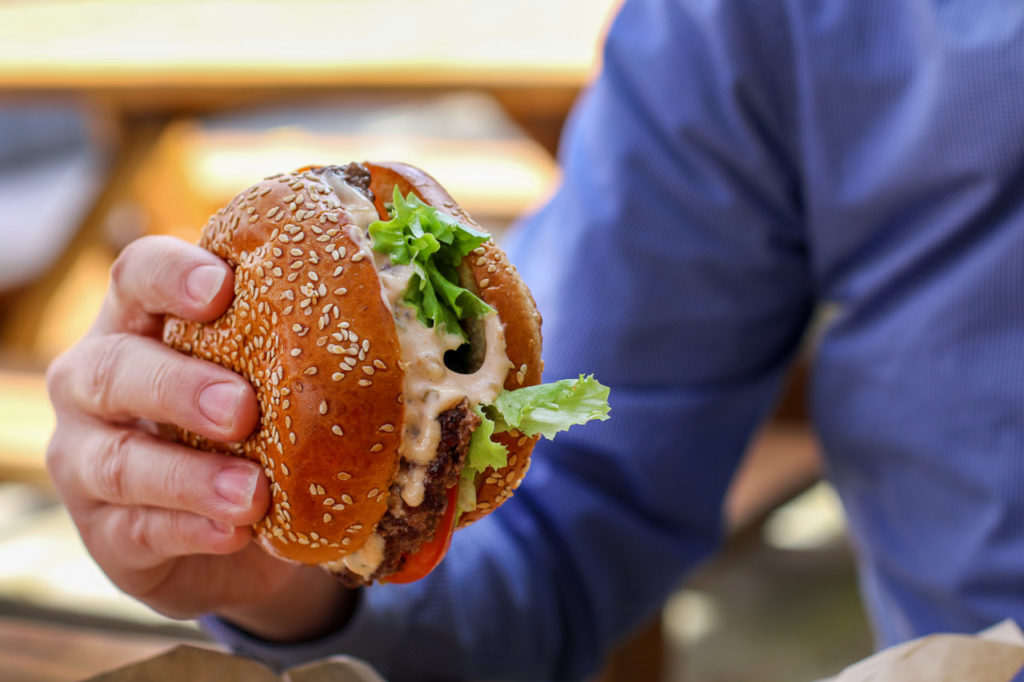 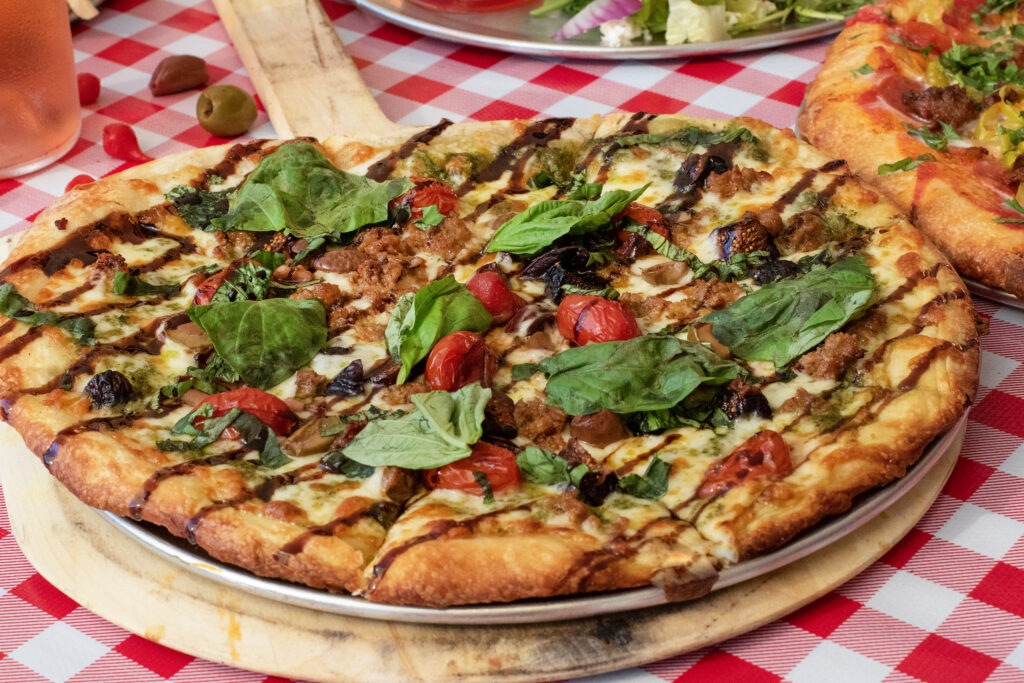 Get Pizza with a Greek Twist at New Santa Rosa Restaurant 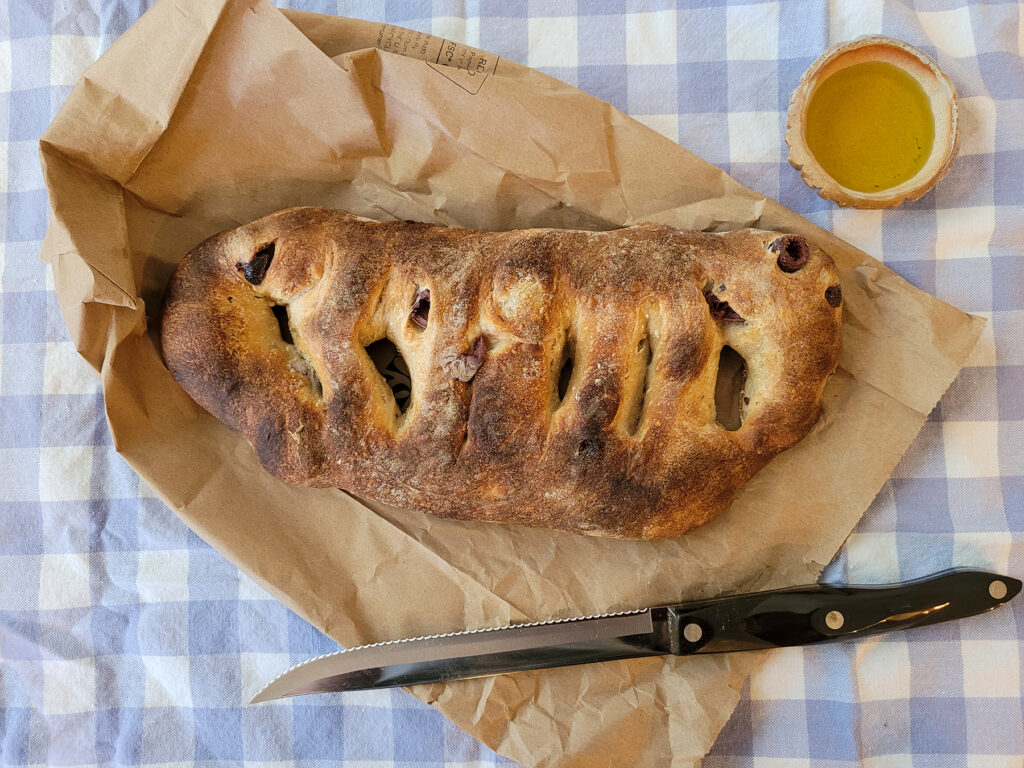