Jewelry maker Siri Hansdotter thrives on the “scattered” nature of her work, like shaping new pieces, dreaming and researching, and picking the work of other artists to sell at her Petaluma store, In the Making.

Hansdotter says she’s typically good at forging ahead with work, but a late-January break-in and theft at In the Making brought her momentum and morale to a halt. “I just wanted to push it away,” she says.

When Hansdotter arrived at her store in the early morning of January 29 to meet with police and the shop’s co-owner, Jenn Conner, she discovered the smashed glass of her newly acquired custom oak display cabinet. All her handmade jewelry inside had been stolen. A collection worth about $30,000.

“I couldn’t look at it,” she says. Conner and a friend later cleaned up the loose shards of glass.

Hansdotter’s shoestring-budget business—for which she never took out a business loan—didn’t have insurance to cover the loss, and she felt overwhelmed by the prospect of having to start over. She describes the weeks since the theft as a “slow rebirth.” People encouraged her to start a GoFundMe campaign but “it didn’t feel right,” she says. Instead, she has resolved to get to work replacing her stolen inventory.

The process for making a single piece of jewelry can take weeks, and includes a number of steps that require great precision and skills. The lost wax method Hansdotter employs involves pouring molten metal into a wax cast that melts away as the jewelry cools into shape.

She calls the casting process terrifying. “You spend so much time working on a (wax) model. If you have a casting failure, it’s gone,” she says.

In the next step, Hansdotter takes a hammer to her pieces. Distressing her work is a crucial part of her process that yields her signature “organic” look.

Following an Argus-Courier article about the theft, people came into the store to give Hansdotter precious stones they had acquired but weren’t using. She reluctantly, but gratefully, accepted the gifts.

“It’s the Minnesota in me,” she says. “I want to be on the other side of that exchange.”

Getting the display fixed also helped. Customers had been asking if the oak-framed case with shattered glass was an art installation—not necessarily an odd question considering the innovative modern styles In the Making offers, like pretty raw edge purses by Jenn Conner and the irregular, organic shapes that make up Hansdotter’s jewelry.

Hansdotter is approaching the rebuild of her collection with a particular focus on what kind of pieces she is going to reproduce. She’s opted for 14k gold and sterling only, instead of the vermeil she had been using to expand her audience. She says a piece made from precious metal “really feels like something special—I would save up to afford it.” She will also expand her collection of men’s jewelry.

Most importantly, she wants to focus on creating the kind of pieces that make her happiest.

Maybe this is the “good” Hansdotter hoped would come out of this bad situation. “I’m working hard and maybe I’m more excited than I’ve ever been about the new work,” she says.

For a creative artisan like Hansdotter, a silver lining that can’t be found can certainly be cast. 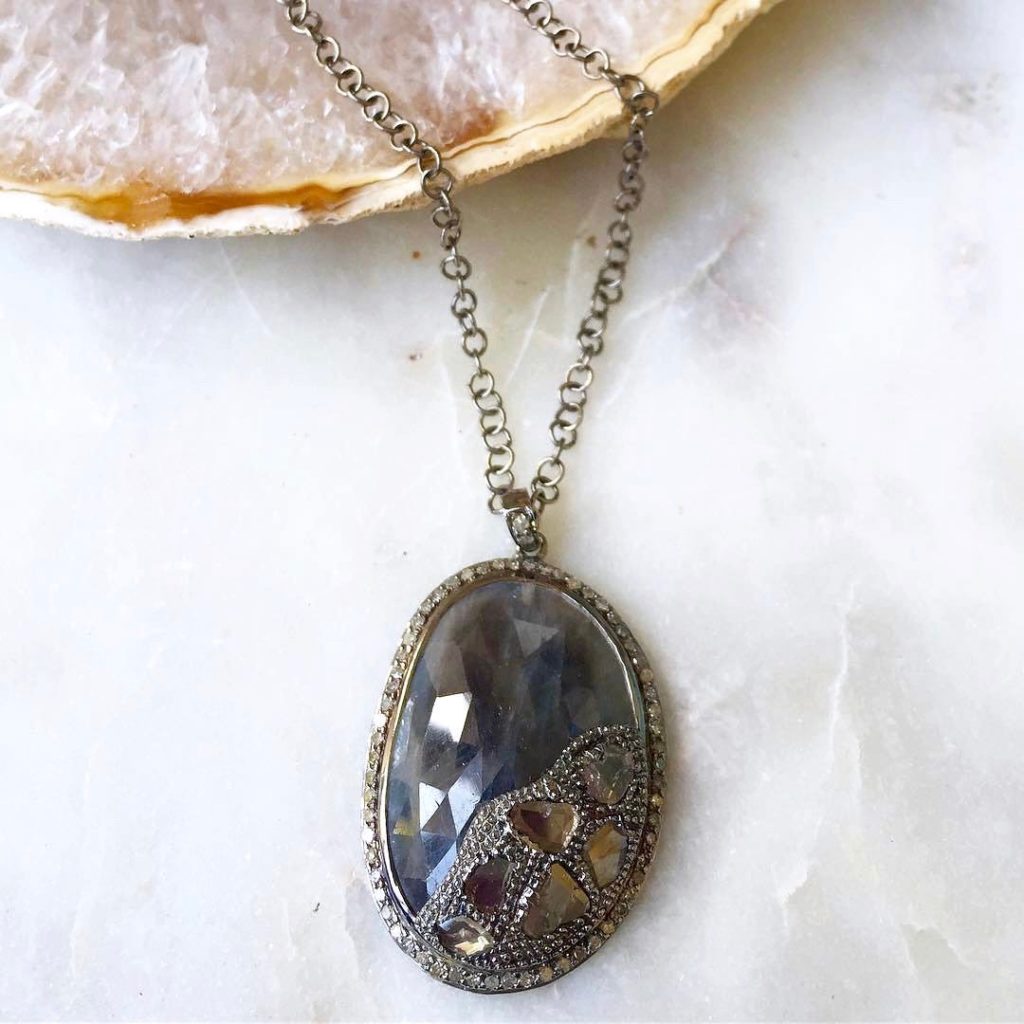 5 Sonoma Jewelry Designers to Check Out 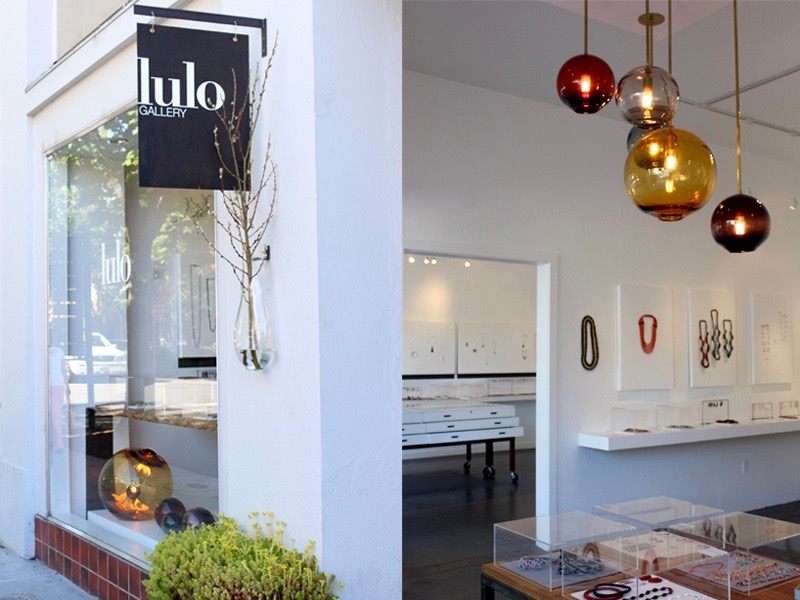 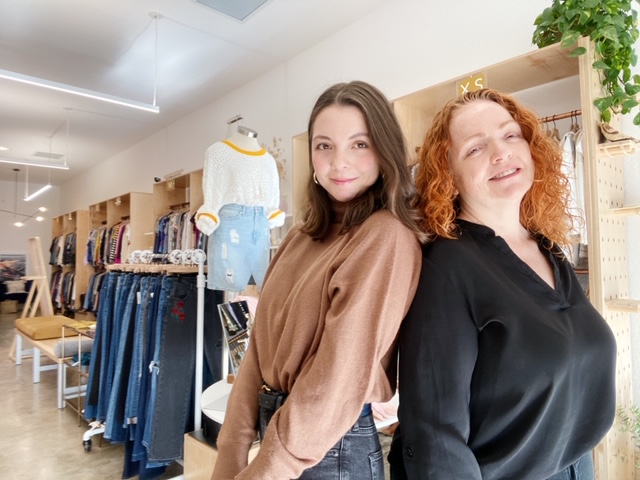