It’s tricky to keep track of all the restaurant openings happening in Sonoma County, even when it’s your full-time job. The hale and hearty spirit of local entrepreneurs won’t be subdued by a raging pandemic, skyrocketing rents, labor shortages and a sobering restaurant failure rate of about 60%. They persist despite all of this, thank heavens.

Click through the above gallery for an updated list of newly opened or soon-to-open restaurants in Sonoma County. (If I missed one you know about, please let me know at heather.irwin@pressdemocrat.com.) 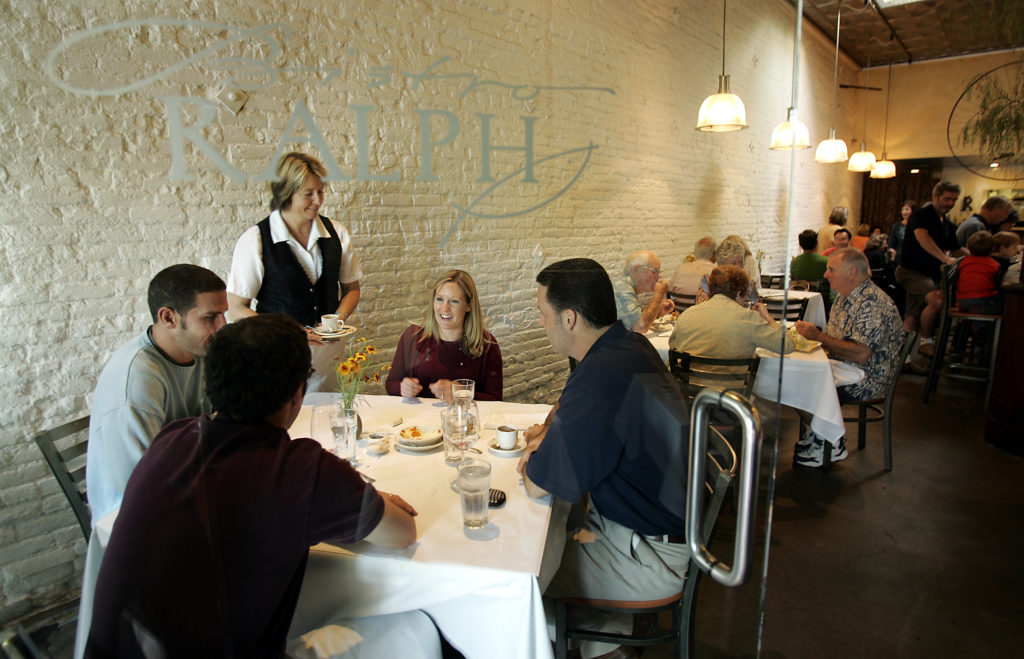 Rooftop bars, art walks, hikes and wine tastings. Here's what to do outdoors in Napa Valley.