Circle the wagons, the food trucks are coming!

SF’s wildly-popular Off the Grid street food round up — a conglomeration of food trucks, food tents, drink vendors and live music — is coming to Santa Rosa’s Coddingtown Mall beginning Sunday, May 22 and every Sunday thereafter from 11a.m. to 3p.m.

After successful OTG expansions throughout the Bay Area, the network of mobile food purveyors heads northward to Sonoma County, where we’ll have (at least to begin with) a rotating lineup of at least nine food trucks including Sonoma County’s own Pinup Girl Coffee, Q Craft BBQ, Caribbean Spices Haitian and Caribbean Cuisine and several others yet to be announced. You can see a full list of OTG trucks, carts and vendors in the Bay Area here.

Having been to events in Fort Mason, Marin and the Presidio, they’re fun, family-friendly get-togethers with great food and great music enclosed in a temporary square made by the parked food trucks. OTG operates more than 45 weekly public markets throughout the Bay Area, with the idea of bringing communities together through shared food experiences.

Bring some cash and a sense of adventure, as tables, napkins, forks and seats can sometimes be hard to come by. But that’s the fun of being off the grid, right? 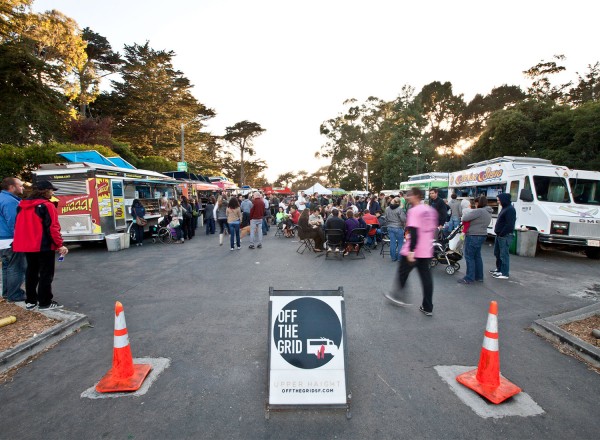 Off the Grid joins the forthcoming Petaluma Block  (another food truck and beer garden concept coming in August) in creating open spaces for food trucks and other mobile food vendors in Sonoma County. It’s welcome news after several years of struggles by local food trucks to find a foothold in Sonoma County after vocal brick and mortar restaurants and permitting issues created serious roadblocks for these entrepreneurial ventures.

Off the Grid Food Trucks in Santa Rosa: Sunday afternoons, beginning May 22, 2016 from 11a.m. to 3p.m. at the corner of Guerneville Road and Cleveland Avenue in Santa Rosa.

More details coming soon, as the lineup of vendors is finalized. #santarosafoodtruck 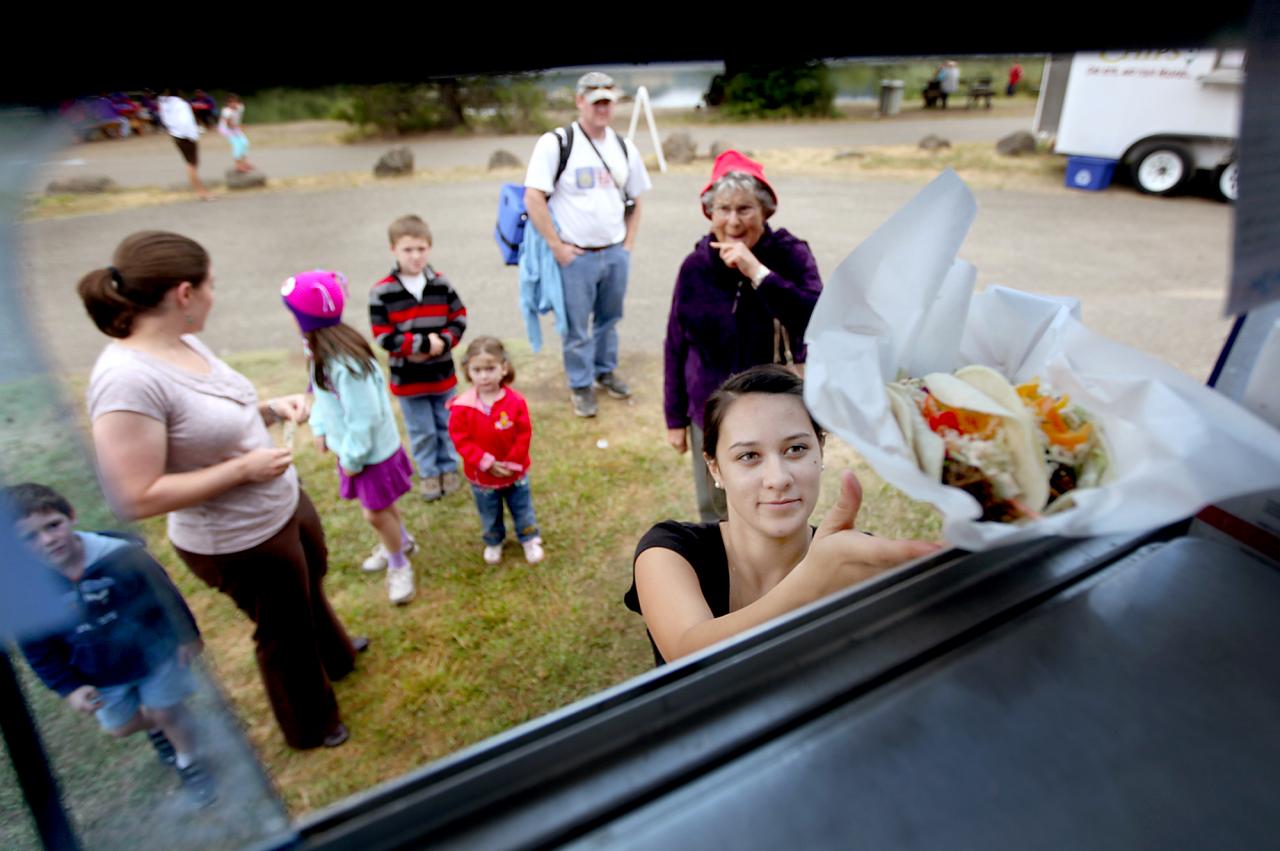 To be technical, Seaside Metal debuted in Guerneville in March 2014. Yet in my mind, the luxury-minded seafood salon has...