Halloween is fast approaching. Before you know it, it’s the end of October. If you need an incentive to get a jump on that costume, how about a night out on the town with vino, good eats, and a wine country take on the classic whodunit?

Just in time for the haunting holiday, the Napa Valley Wine Train is rolling along the rails with its Murder Mystery tour. The evening event, described as “real life theater,” features characters roaming the vintage cars, providing clues as they create menace on the rails.

Riders are transported back to 1915; San Francisco has risen from the devastation of the Great Earthquake and Fire of 1906, and Napa and Sonoma wine country is making a name for itself. The Grand Duchess Anastasia Petrovska Nybom, a Russian aristocrat, is the widow of “the owner and promoter of the Inglenook winery.” Senator Thurston Desmond III, is a corrupt U.S. Senator who is somehow both “for and against Prohibition.” Miss Valerie La Veaux is a captivating actress that stars in a mystery film entitled, “The Bottle Breaks.” Lt. Max Hohenberg is a Navy lieutenant who, while on leave, is serving as “the head winemaker for the Charles Krug Winery.”

Bring your best sleuthing skills to Napa Valley, and use the evening as an excuse to get into character as you don an early 20th century costume. Event attendees work in teams to solve the murder mystery onboard the train – they are welcome to ask questions; but you just never know if a character is telling the truth… An added perk: getting dressed up ensures you’re ready for whatever parties Halloween throws your way. And remember, there will be wine. Lots of wine.

The Murder Mystery Wine Train rolls along the tracks before and after Halloween, on Friday, October 19th, and Saturday, November 17th. The evening lasts around three hours; the train departs at 6:30pm, and returns around 9:30pm. (It’s recommended guests arrive by 5:45pm; the fun kicks off at the station before the train departs.)

Tickets start at $195 per person and include a welcome glass of sparkling wine, and a three course meal including options like Sliced Roasted Tenderloin of Beef, Brown Sugar Glazed Port Tenderloin, Lemon Thyme Roasted Chicken, and Kale & Quinoa Salad. Parties of two may be seated at a table for four with another party of two. 1275 Mckinstry Street, Napa, 707-253-2111, winetrain.com/events/murder-mystery 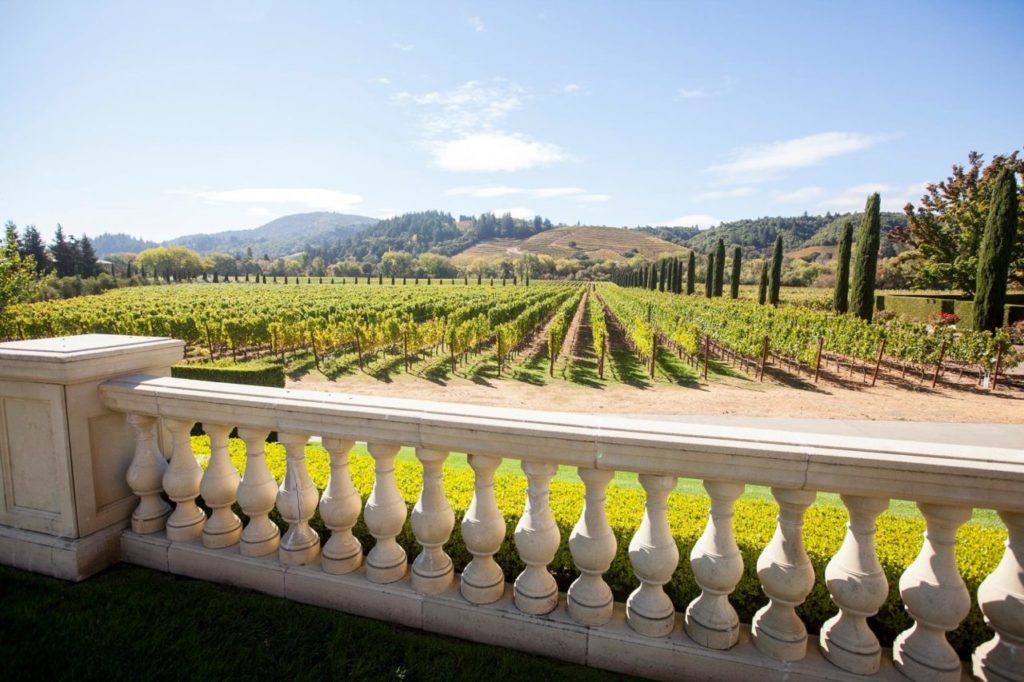 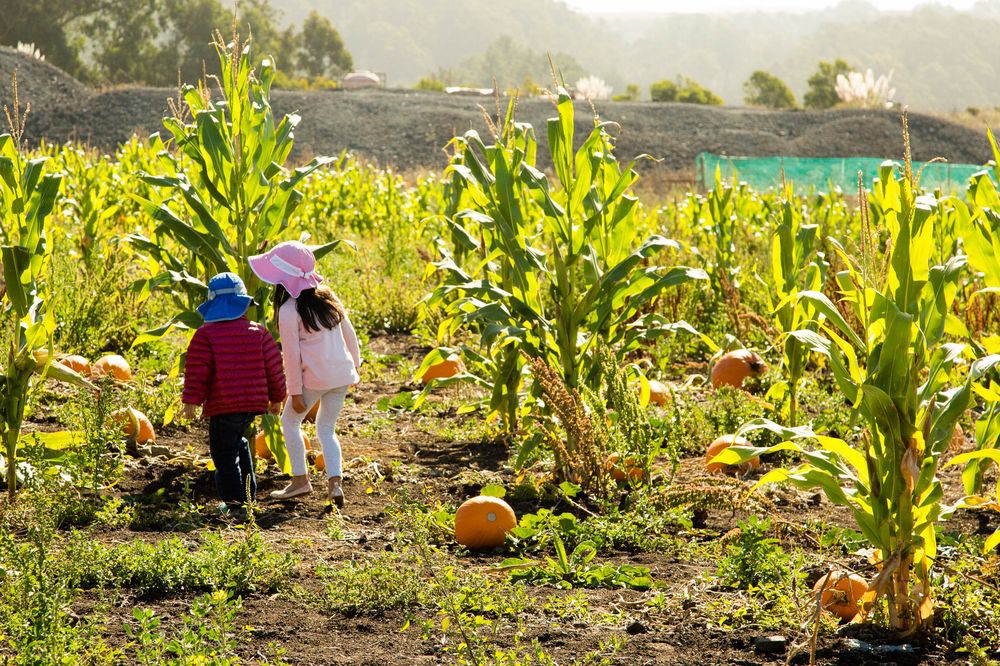 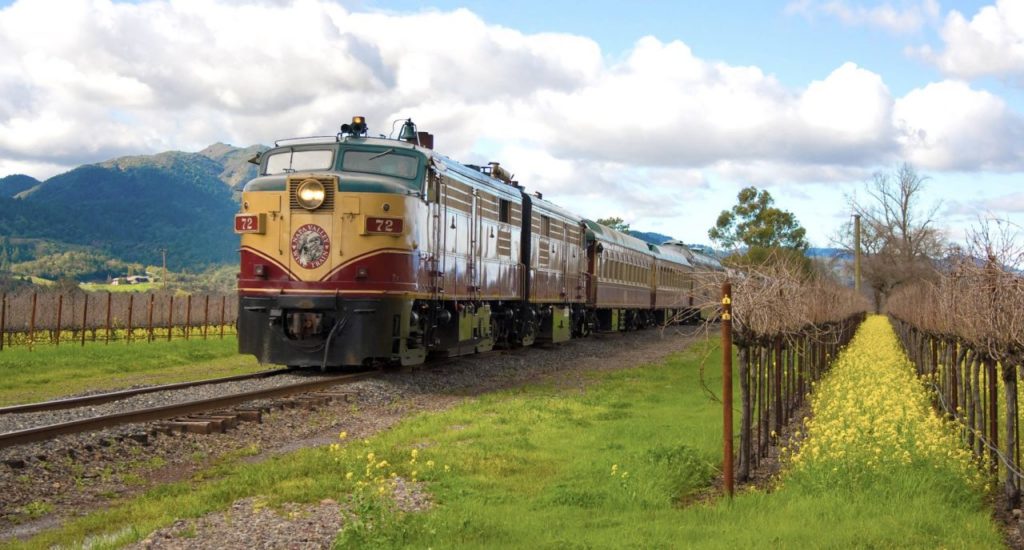 Hop On: The Napa Valley Wine Train Gets a Beer Makeover

New Santa Rosa Happy Hour Is Something to Chirp About

Bird an Bottle's tequila and street tacos are a cheep, er, cheap way to fill up on tasty grub.