If the world ever needed matzoh ball soup by the gallon, it’s now. Fortunately, Grossman’s Noshery and Bar in Santa Rosa’s Railroad Square now has all the Jewish penicillin we’ll need.

So, when the doors swung open at 9 a.m. Wednesday, a trickle rather than a crush of dedicated fans who’d been waiting in their cars were welcomed by Mark Stark with elbow bumps and jokes.

And then the power went out.

“Why does the universe hate us?” said one of the employees as the first few customers stood at the counter, in the dark, wondering just what was going on.

Within a minute, the power switched back on. Then fresh bagels came out on speed racks. The world may not, in fact, be ending.

It’s been a long road for Mark and Terri, who lost Willi’s Wine Bar in the 2017 fires and have now shuttered all of their restaurants — including the new Willi’s — in the wake of coronavirus and Sonoma County’s latest shelter-in-place orders. The couple had planned a bit more fanfare for the much-anticipated deli, but for now, they’re just focusing on comforting the county with bagels, pastrami and Jewish noshes to keep us all from freaking about this fakakta world. 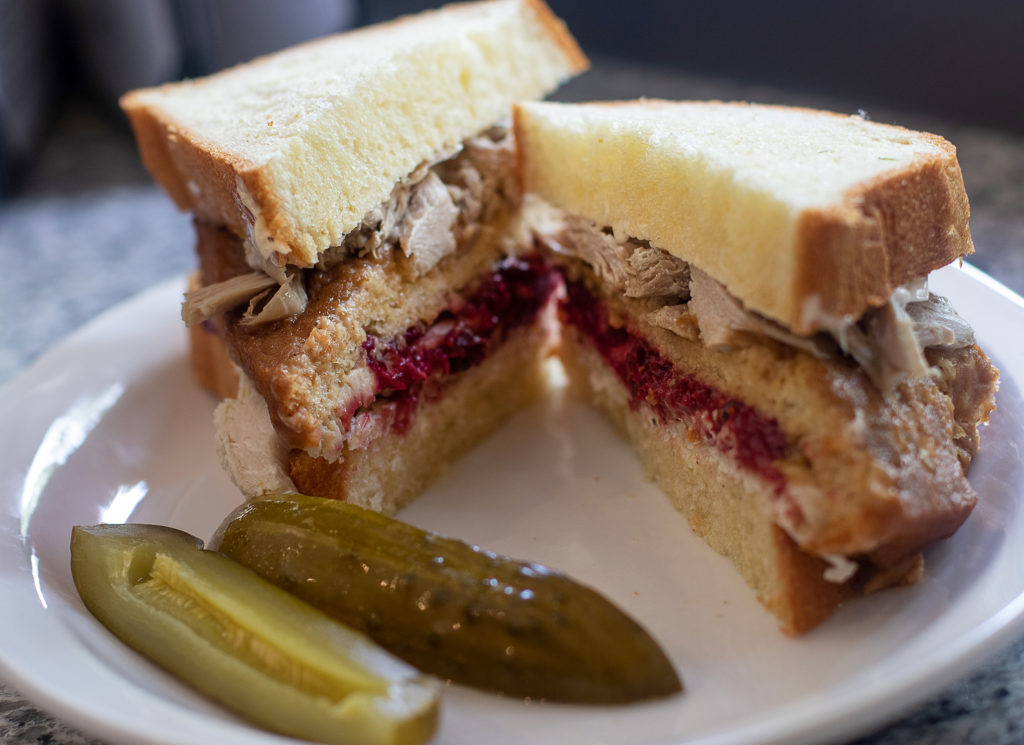