The Black Lives Matter protests and national discussion about systemic racism have led to a surge of interest in books and films about race relations and the Black experience in America.

We asked Sonoma State University professors Dr. Kimberly Hester Williams and Dr. Christina Baker for their advice on books to read and movies to watch right now. Many titles are available in local bookstores and from the Sonoma County Library.

Dr. Kimberly Hester Williams, Professor of English literature and American multicultural studies, has received many requests for her reading recommendations in the past few weeks, including from K-12 teachers.

“As a professor of literature, that’s a hard one because, frankly, antiracist scholarship and fiction has been in play and circulating since the 17th century, at least in the ‘Americas’ context,” said Dr. Williams.

In response to the many requests she gets, her reading list continues to expand. High on it are the works of Nobel and Pulitzer Prize winner Toni Morrison.

“Her facility with language is extraordinary and provokes the deepest empathy in students that I have seen in the classroom,” she said.

Other books high on the professor’s list are Ibram X. Kendi’s “How To Be An Antiracist,” which Hester Williams calls a “phenomenal and crucial work;” Michael Eric Dyson’s “Tears We Cannot Stop;” Octavia Butler’s “Kindred” and James Baldwin’s essays.

Hester Williams decided to become a literature professor in part because she believes reading good books can help foster empathy in the reader and that empathy is crucial to our survival.

To help people understand how racism and environmental issues overlap, she co-edited “Racial Ecologies” with University of Washington professor Leilani Nishime. The book of essays examines how “environmental threats and degradation disproportionately affect communities of color” and covers the water crisis in Flint, Michigan, and the Dakota Access Pipeline controversy.

Hester Williams wants Americans to learn about the history of racism. For that, she suggests works by activists and writers from Frederick Douglass and Harriet Jacobs to the Grimké sisters and Henry David Thoreau.

“We need to know how much force has been levied against racism so that we can have the strength to continue that work,” she said.

‘Viewing works of marginalized voices is crucial for change’

If books can engender the empathy needed to bring about progress toward ending racism, film also has an important role to play.

As a film lover, Christina Baker, said she knew she needed to create a book on Black women filmmakers when, year after year, her film students couldn’t name Black film directors other than Spike Lee, Tyler Perry and John Singleton. With that in mind, she authored “Contemporary Black Women Filmmakers and The Art of Resistance.”

Baker believes the most effective way to combat racism is to fight on two fronts: the cultural and the structural.

“If we focus only on our laws and policies, we’re neglecting the power of our ideas, beliefs, and creativity … Our ideas, words, and art can change people’s minds and hearts in ways that no law can ever do,” she said.

Baker’s book is an in-depth look at the work of five Black women filmmakers and their influence on the art form. These films present authentic, nuanced Black female characters unlike the distorted Black female mischaracterizations prevalent in Hollywood, even in widely praised films, from “Gone with the Wind” to “Monster’s Ball” to “Precious.”

While most people know the movie “Selma,” fewer know it was written and directed by prolific Black cinematic artist Ava DuVernay. One chapter of Baker’s book is called “Unicorns,” a metaphor DuVernay used to describe the perception of women or people of color in Hollywood.

Baker believes films should not only address racism head-on, as in DuVernay’s “Selma” and “13th,” but that there is also a need to see the nuanced portrayals of relationships and social connections depicted in, for example, Stella Meghie’s films “The Photograph” and “Everything, Everything.”

“We need both of these — social justice and social connection — as we attempt to create a more positive future, and DuVernay and Meghie convey this beautifully through their films,” Baker said.

Viewing works of marginalized and excluded voices, like those represented by DuVernay’s independent film company Array, is crucial for cultural change, she added.

Stamped From The Beginning by Ibram X. Kendi

How To Be An Antiracist by Ibram X. Kendi

Between The World And Me by Ta-Nehisi Coates

The Bluest Eye by Toni Morrison

If They Come In The Morning by Angela Davis

The Fire Next Time by James Baldwin

Notes of a Native Son by James Baldwin

A Talk to Teachers by James Baldwin

The Possessive Investment in Whiteness by George Lipsitz

So You Want to Talk About Race by Ijeoma Oluo

Me And White Supremacy by Layla Saad

Mindful of Race: Transforming Racism From The Inside Out by Ruth King

A Litany for Survival: The Life and Work of Audre Lorde by Michelle Parkerson and Ada Gay Griffin

Beyond the Lights by Gina Prince Bythewood

Middle of Nowhere by Ava DuVernay

Night Catches Us by Tanya Hamilton

Something New by Sanaa Hamri

The Photograph by Stella Meghie

The Watermelon Woman by Cheryl Dunye

When They See Us (miniseries) by Ava DuVernay

Whose Streets? by Sabaah Folayan

ARRAY, also known as ARRAY Now, is an independent distribution company launched by film maker Ava DuVernay. The company is dedicated to “the amplification of independent films by people of color and and women filmmakers.” arraynow.com. 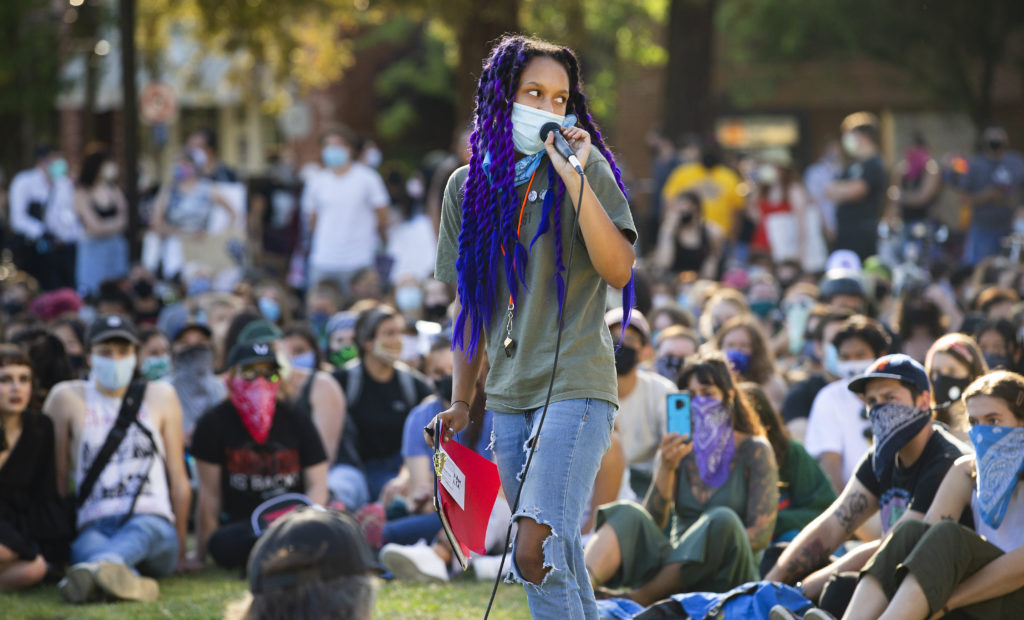 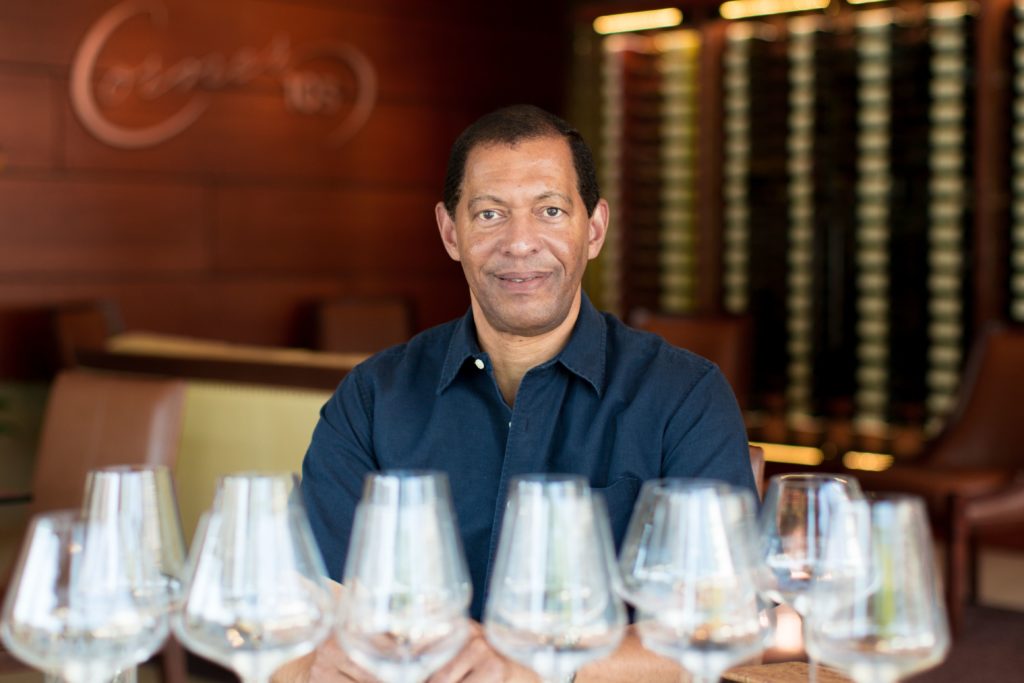 These mini-vacations feature plenty of outdoor activities and allow for social distancing.