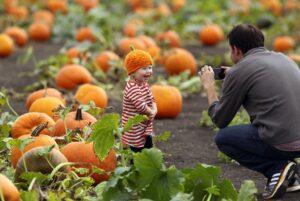 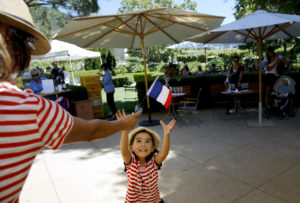 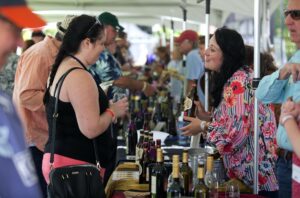 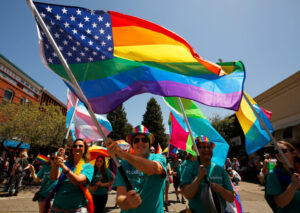 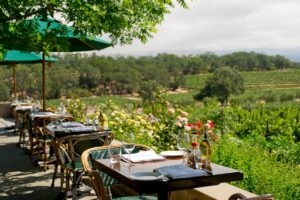 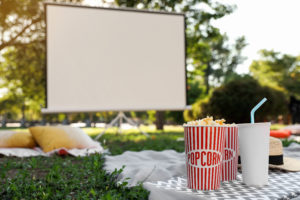 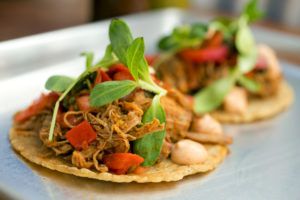 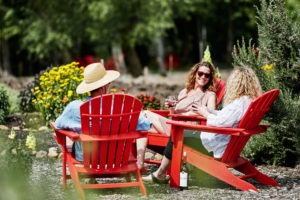 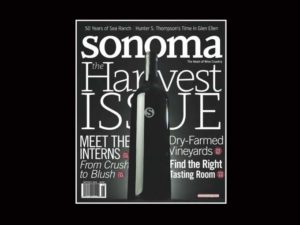 The magazine received the Eddie award in the category of Best Full Issue among regional consumer magazines for its September 2014 harvest issue. The contest is staged by Folio, a magazine that focuses on the magazine industry.

“This award recognizes a creative and dedicated team of writers, photographers, editors and designers who make Sonoma magazine what it is,” said Catherine Barnett, Sonoma’s editor. “And I love that we won for our harvest issue, which so captures the sense of place here.”

The March/April 2015 issue of Sonoma magazine received an honorable mention in the same category. Other honorable mentions went to Sactown Magazine in Sacramento, Dorado in Durango, Colo., and Time Out New York Kids in New York.

From the Runway to Your Closet: Fall Fashion Inspiration

Everyone who watches Fashion Week lusts to have the audacity to pull off the outfits strutted on the runway.  The...