While the revitalization of downtown Santa Rosa remains a work in progress, a variety of local entrepreneurs are confident enough to invest in the city’s future.

Their optimism is based on the “Field of Dreams” theory: if you will build it, the visitors will come. And nowhere is that more evident than the nearly $300,000 bet Cody Brown and his family are making on a downtown revival.

The Brown family pooled together the money — including his mother’s 401(k) retirement savings — to open Crooks Coffee downtown on Sept. 15. The shop entered a highly competitive coffee sector with other local upstarts Acre Coffee, Flying Goat Coffee and national behemoths Starbucks and Peet’s Coffee. There’s also Brew Coffee and Beer House, which has carved its own niche attracting a younger crowd from dawn to dusk. 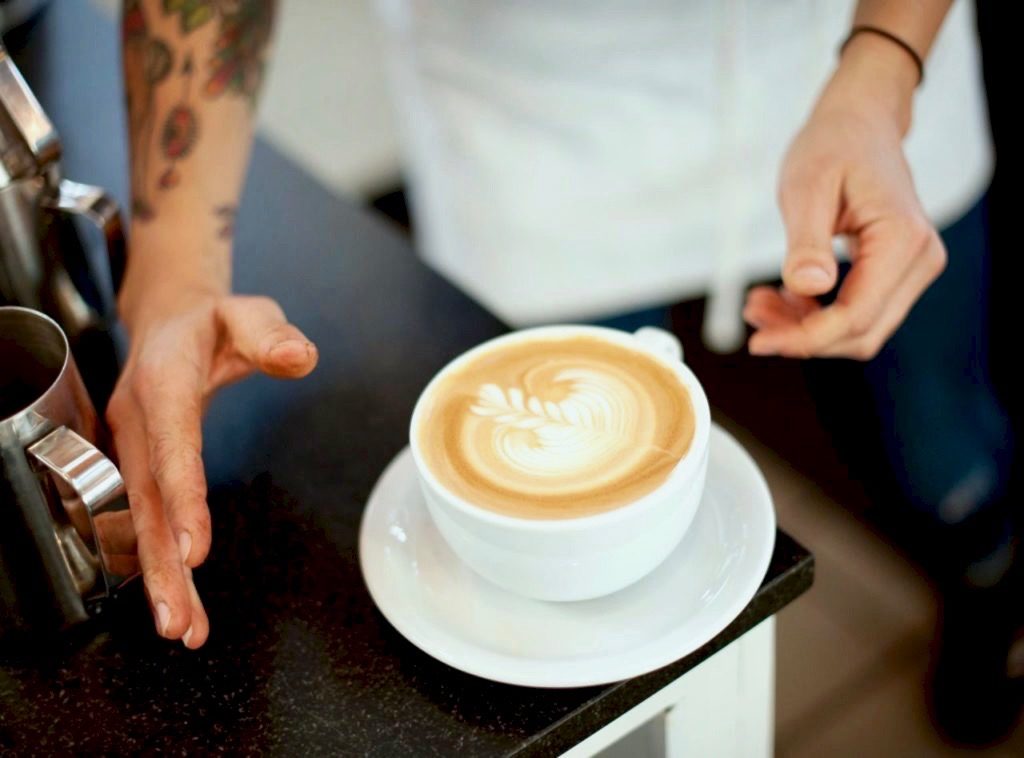 One thought on “New Coffee Shops Coming to Santa Rosa, Sebastopol and Healdsburg”