The Ultimate Guide to Biking in Sonoma County

Where to Get Outstanding BBQ in Sonoma This Summer

Call it hive mind. Back in spring, as the weather warmed and the news turned dire, a century-old idea resurfaced everywhere: the victory garden.

The Sonoma Victory Garden Club sprung up on Facebook, and garden sales and giveaways cropped up as resilient Sonomans got out their spades and started digging. The Petaluma People Services Center — partnering with Heritage Salvage — sold victory garden box kits to raise money for Meals on Wheels and Petaluma Bounty Farm.

The Sonoma Ecology Center, meanwhile, elected to start their 30th-anniversary celebrations by giving away 300 victory-garden starter packs on Sonoma Plaza.

How do you start growing your own Climate Victory Garden and what are the potential benefits of these home gardens? We take a closer look at the roots of this movement in this Bay Area Bountiful story.

For some, the victory garden was their first foray into planting. Karen Nau of Petaluma, a teacher, grew up on a chicken ranch turned family farm. “But living in the suburbs for the last 34 years, I didn’t ever have a garden,” she says. “I never had to; I could just go to the farm.”

Nau was avoiding stores when she planted, which meant getting creative with resources. Needing a trellis for her cucumber vines, she went digging in her garage and found the toddler bed her grandchildren once used. “I took the springs out, and now the cucumber vines are growing up it!”

Maggie Bedord of Sonoma hadn’t traditionally been the household gardener. “We’ve had [a garden] for six, seven years,” she says, “but my husband has always done it. This year, I wanted to do it.” Now she’s harvesting squash to sautée with garlic, and is particularly proud of her sunflower. “Before I got it in the ground, it got real leggy — I didn’t know if it was gonna make it. But now it’s standing straight and tall!”

Others have used this as a chance to expand their existing gardens. Radio host Cat Smith and real estate agent Kevin Brown of Sonoma are self-described “growing nuts,” with a yard full of cucumbers, strawberries, blueberries, sunflowers, melons, pumpkins, gourds, and now — thanks to the Ecology Center’s giveaway — snap peas. “That one tiny starter is an enormous bush now!” says Brown. The peas are so delicious, they never make it inside. “It’s just right from the vine, right into the mouth.”

Meanwhile, the victory garden at Glen Ellen’s Dunbar Elementary School rose from the ashes. The school’s beloved garden, which had been growing strong for over two decades, was ravaged by the 2017 fires. When the pandemic hit in March, classes ended abruptly, before anyone had planted. “Seeing the empty beds, with Covid, it was like, ‘we gotta get something out there,’” says school librarian Tracy Salcedo. She picked up a kit from the Ecology Center giveaway, then she and eight other parents and teachers got to work. They hope students will be able to continue the harvest when they return to in-person classes.

Says Salcedo: “It’s just bringing you back to what’s important, right? Food and being outside and feeding your family and feeding whoever you can.” 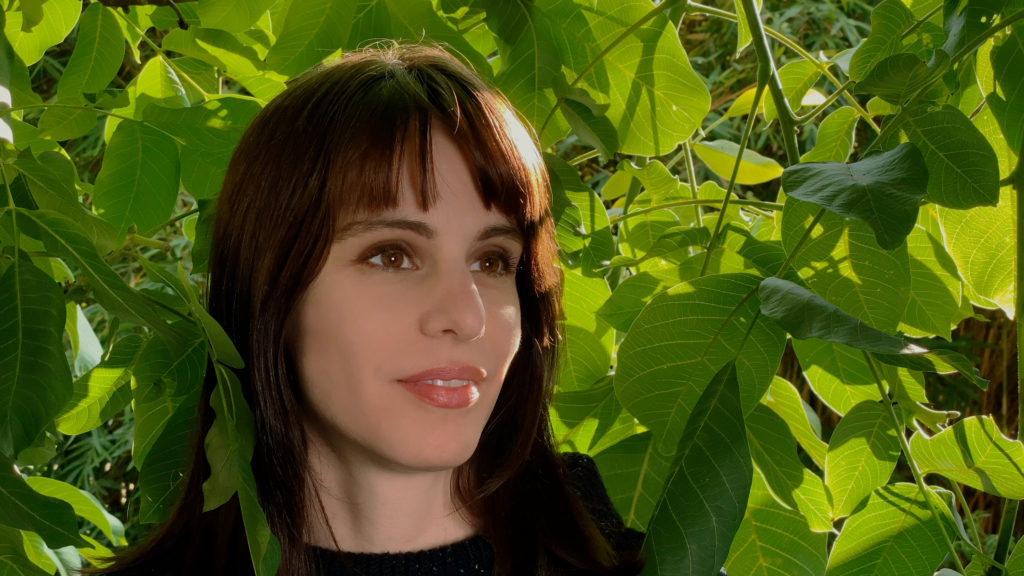 Video: How to Plant a Victory Garden in Your Own Backyard 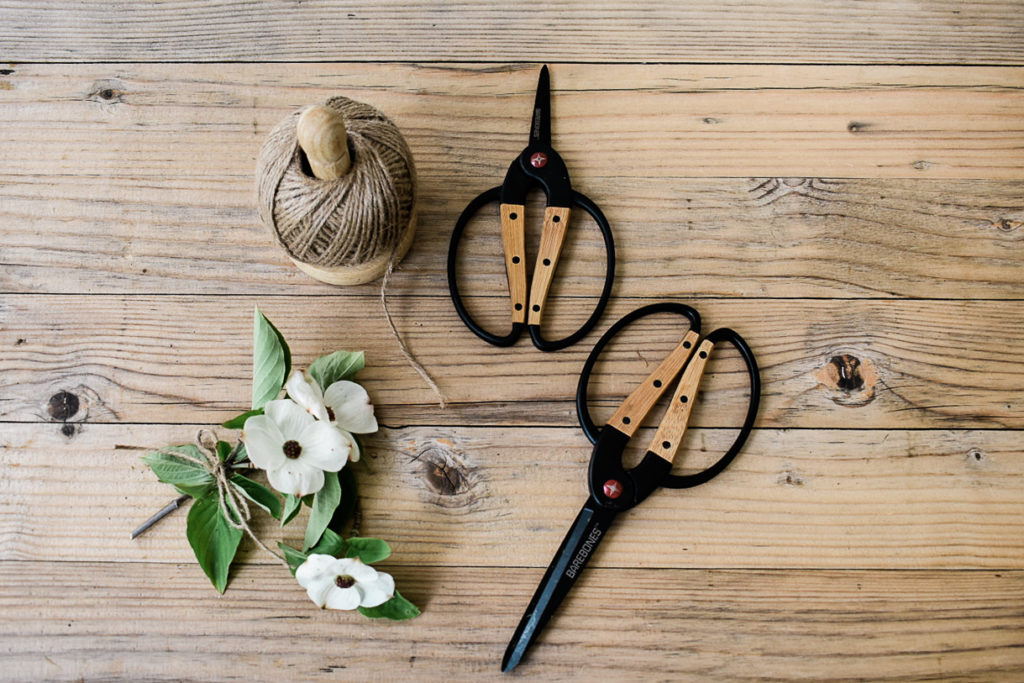 Get Gardening with These Sonoma Finds