You can have your virtual museum tours. Steve Roybal’s leaning tower of double beef brisket patties with gooey melted American cheese, fry sauce, pickle chips, and a toasted everything bagel barely holding the whole thing from certain collapse is my kind of vicarious entertainment.

Though he’s neither photographer nor chef, Roybal’s Instagram feed, The Roybal Supperclub (@the_roybal_supperclub) is a haunting, mouth-watering collection of painstakingly-plated dishes the Santa Rosa hobbyist makes just for fun.

“It’s a creative outlet,” said Roybal, who works as an internal investigator for a pharmacy company. That means he spends his days doing anything but thinking about food.

“I get rules and structure all day. This is my way of relaxing and unwinding with no rules, no instruction, and no direction,” he said.

The self-taught cook who says he hates the structure of cookbooks uses nothing but his cell phone and a $15 LED light to take his social media followers on a passionate culinary journey.

Using mostly local products he finds at grocery stores (Oliver’s is a favorite) and farm markets around Sonoma County, Roybal gets a lot of his elaborate plating ideas from local restaurants and chefs including “all the Stark’s restaurants”, Shawn McAnelly (formerly of Chalkboard and Brass Rabbit), Dustin Valette and Dry Creek Kitchen.

“I’d just see one thing, try to focus on one thing, like how to replicate how that sauce is swirled on the plate,” he said.

Another inspiration is color. “I’ll just see something or look at the color, like the romanesco or sunchokes right now. They’re just beautiful to cook with,” he said.

He’s clear that his success has been hard-won. “If you could have seen my dishes ten years ago, you’d be like ‘This is a disaster’. I had no idea what I was doing,” said Roybal. He particularly loves cooking “sous vide”, a culinary technique of low-temperature cooking using vacuum-sealed bags placed in water.

He uses it so often in fact, he’s become something of an expert. Two of his recipes were recently featured in “Champions of Sous Vide”, a cookbook focused on immersion cooking.

Roybal is still gobsmacked at any attention he gets. “I’m a nobody. I feel like I’m faking it, I feel like I don’t belong,” he said of his attention as a cook and photographer. “I guess I credit this all to the Internet. You don’t have to be a well-credentialed person if you can cook well.”

As for whether the food actually tastes as good as it looks?

Roybal has hosted several small “underground” dinners as fundraisers for local charities and hopes to do more soon. He said he welcomes people to weigh in on his efforts.

For now, however, he’s content with having his wife as the barometer of his success. “It always feels good when she gives me the thumbs up,” he said. 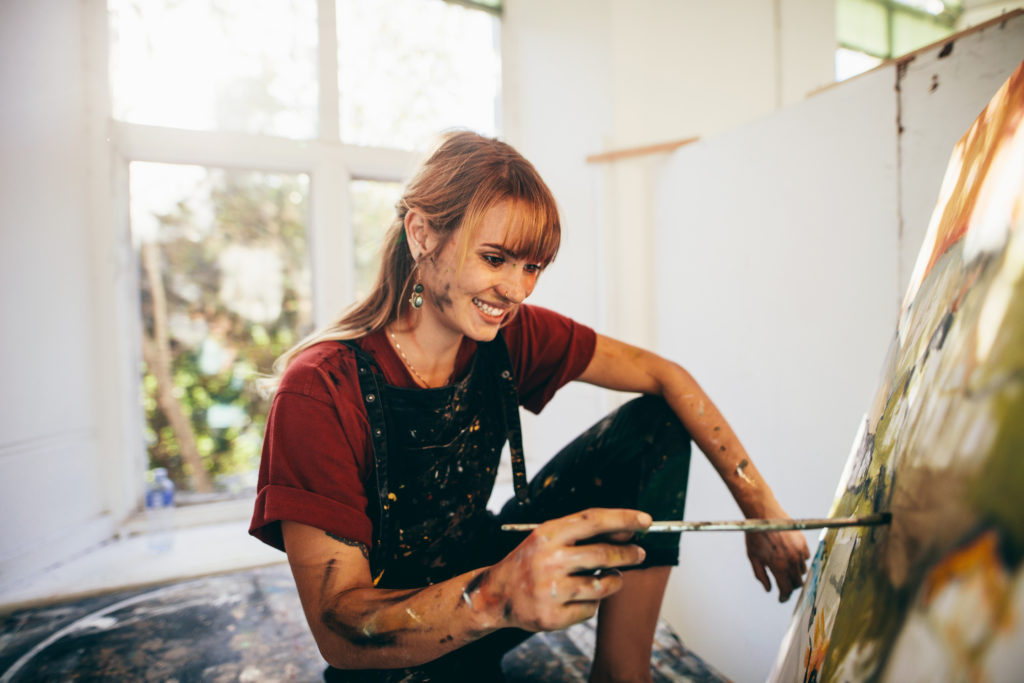 Online Yoga and More: How to De-Stress at Home While Supporting Local Businesses

Books from your favorite bookstore, a stylish pajamas for working at home, crafts, yoga and music classes—you can now get...