Still not sure if you’re a Culture Vulture? Answer these questions:

1. Do you crave all things art and always keep a careful eye on performances happening in your own backyard?

2. Do you make art social with pre-performance gatherings?

3. Are you determined to witness unforgettable, uplifting performances at (almost) any cost?

If your answer is ‘oui’ to all three, you got it bad. You are, without a doubt, an irrepressible Culture Vulture. Click through the gallery above for five hot Wine Country dates for Culture Vultures. 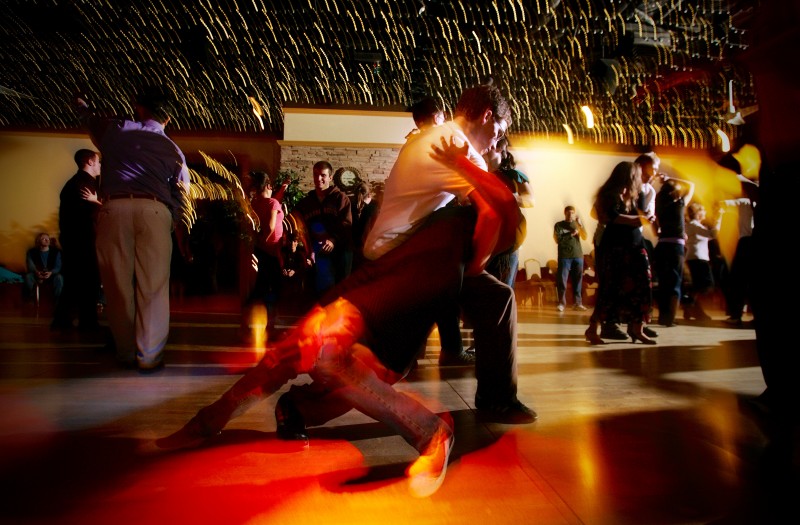 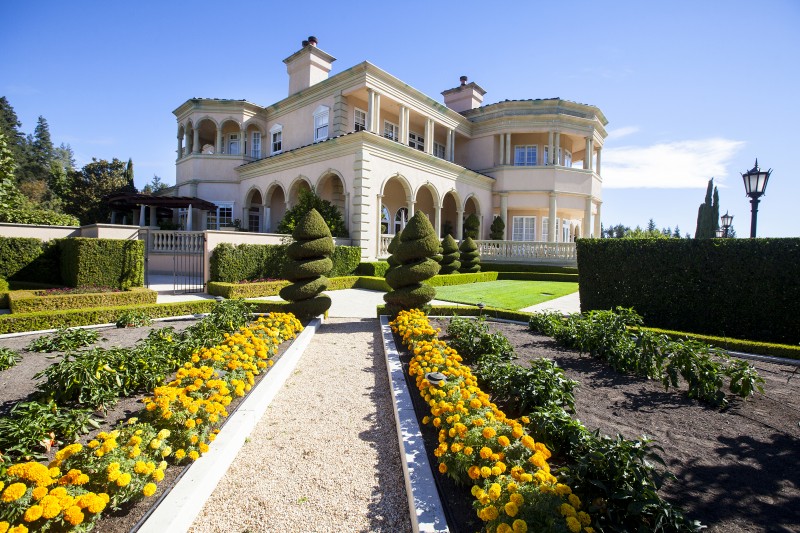 The 5 Most Romantic Wineries in Sonoma & Napa

Raise your glass to your favorite fruit with five drinks served at this year's Gravenstein Apple Fair.