Napa’s craft beer scene has grown significantly over the last couple of years. From Stone Brewing’s opening in 2018 to first-of-a-kind winery-brewery fusion St. Clair Brown, beer venues have been popping up at a rapid rate amid the vines.

Now, to take it up yet another notch, local brewers have joined forces to form the city’s first official beer trail: on February 9th from 12-8 p.m., the first annual Napa Beer Mile event will send beer-lovers on a tour de hops through the downtown area.

As the name suggests, all participating breweries are located within a mile of one another and are easily accessible on foot. The itinerary includes Downtown Joe’s Brewery & Restaurant, whose hop history dates back to 1985, four locally-run newcomers to the scene—Napa Palisades Beer Company, Tannery Bend Beerworks, Trade Brewing, and St. Clair Brown Winery & Brewery—plus San Diego’s famed Stone Brewing.

“Napa has been so predominately wine-centric that it has taken a while for the craft beer scene to evolve. Four of the Napa craft breweries have all been established just in the last two years,” said Laina Brown, president and co-owner of St. Clair Brown. “I imagine that the standard of excellence Napa has for wine will always set the tone for our beer, and the energy and talent is here. There is no reason Napa will not become a destination for both world-class wine and beer.”

Tickets to the Napa Beer Mile are $35 and give participants access to exclusive discounts, like $4 pints or a $6 beer sampler, at each location (all of which have food options as well). Over-achievers who manage to get their card stamped at all six breweries will be awarded a commemorative Napa Beer Mile cap.

Napa Beer Mile tickets can be purchased at napabeermile.com or on the day of the event at St. Clair Brown Winery & Brewery. 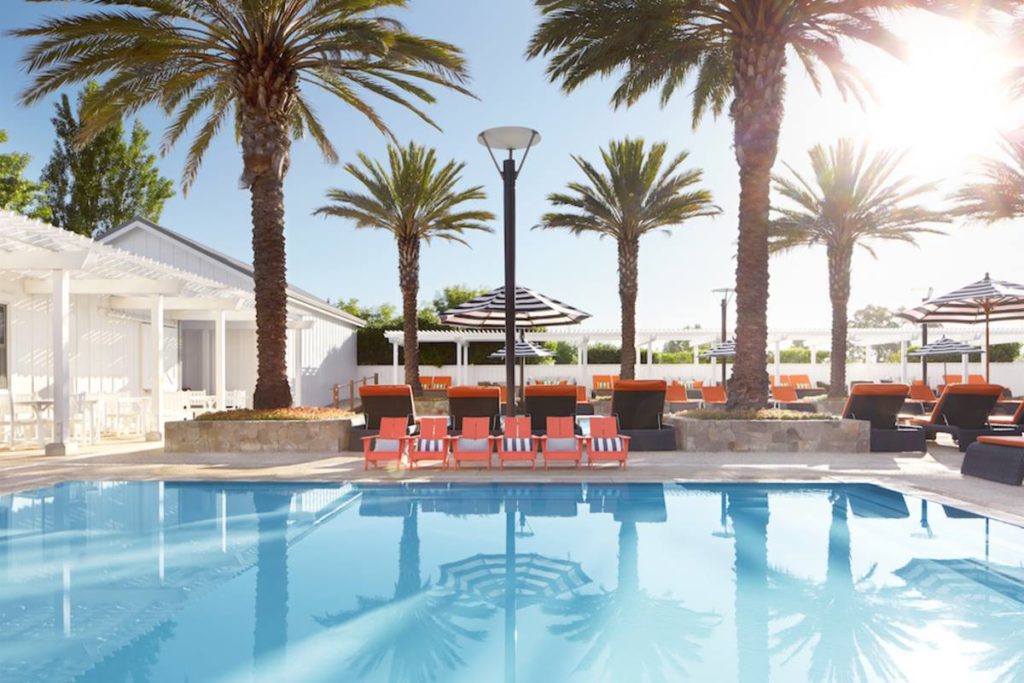 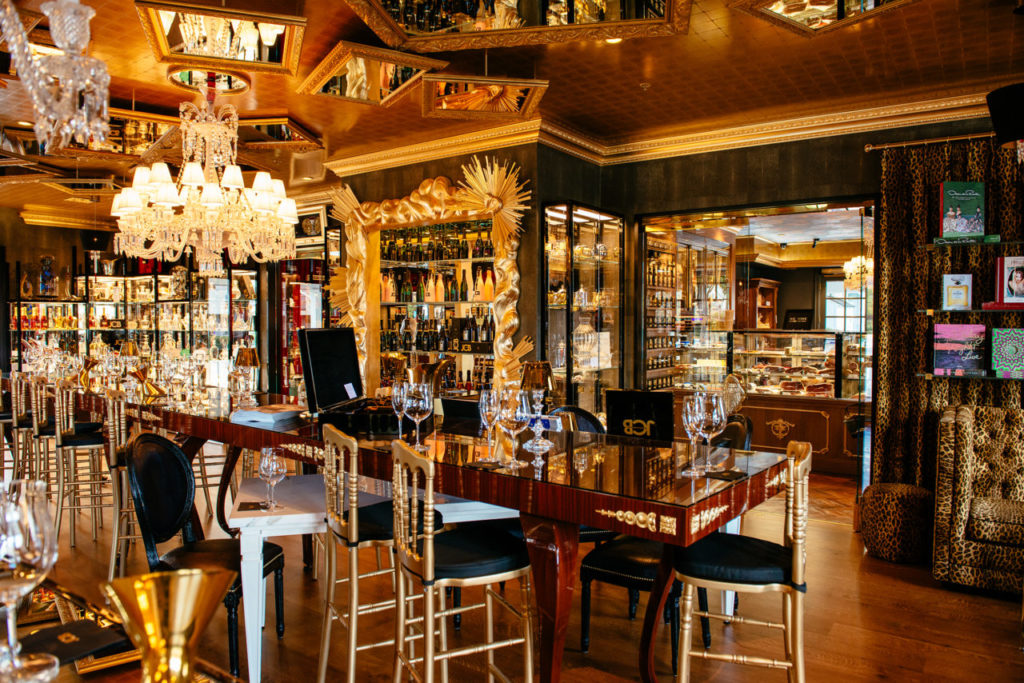