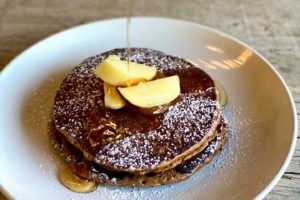 A total of 90 restaurants from the Bay Area, Los Angeles, San Diego, Orange County and outlying areas like Elk and Sacramento, were tapped by the century-old restaurant guide. Michelin stars are considered one of the highest achievements in the culinary world. The 2019 Michelin Guide California, which will be released this month, is notable because of its first-time inclusion of restaurants outside the San Francisco Bay Area.

“We are elated to have been awarded one star from the Michelin Guide,” said Harbor House Inn chef Matt Kammerer, formerly of the two-starred Saison in San Francisco. “We’ve always known Mendocino to be a special place, and we feel honored to be able to display our passion and talents in such a beautiful setting.”

The 25-seat restaurant has received critical acclaim locally since opening in May 2018 after being carefully renovated by owner Edmund Jin.

Restaurants in Sonoma and Napa, which have received previous stars in the 2019 Bay Area guide last fall, remained on the list. They include The French Laundry (Yountville), the Restaurant at Meadowood (St. Helena), and Single Thread (Healdsburg), with the top billing of three stars; and Auberge du Soleil (Rutherford), Bouchon (Yountville), Farmhouse Inn (Forestville), Kenzo (Napa), La Toque (Napa), and Madrona Manor (Healdsburg) with one star. There are no two-star restaurants in Wine Country.

Other one-star notables include Sacramento’s first Michelin-starred restaurant, The Kitchen; Maum in Palo Alto; and 25 restaurants in the Los Angeles area getting their first Michelin nods.

A total of 657 California restaurants will be featured in the 2019 guide, including 151 “Bib Gourmands,” which are described as notable restaurants that are priced under $40 per person.

“Michelin is honored to reveal the 2019 star selection and to celebrate the talented California chefs and their teams included in the first statewide guide in the U.S.,” said Gwendal Poullennec, international director of the Michelin Guides. “California’s trendsetting, laid-back and health-conscious culinary scene continues to boom, and as a result is an amazing showcase for the great local produce.”

For a complete list of winners go to guide.michelin.com 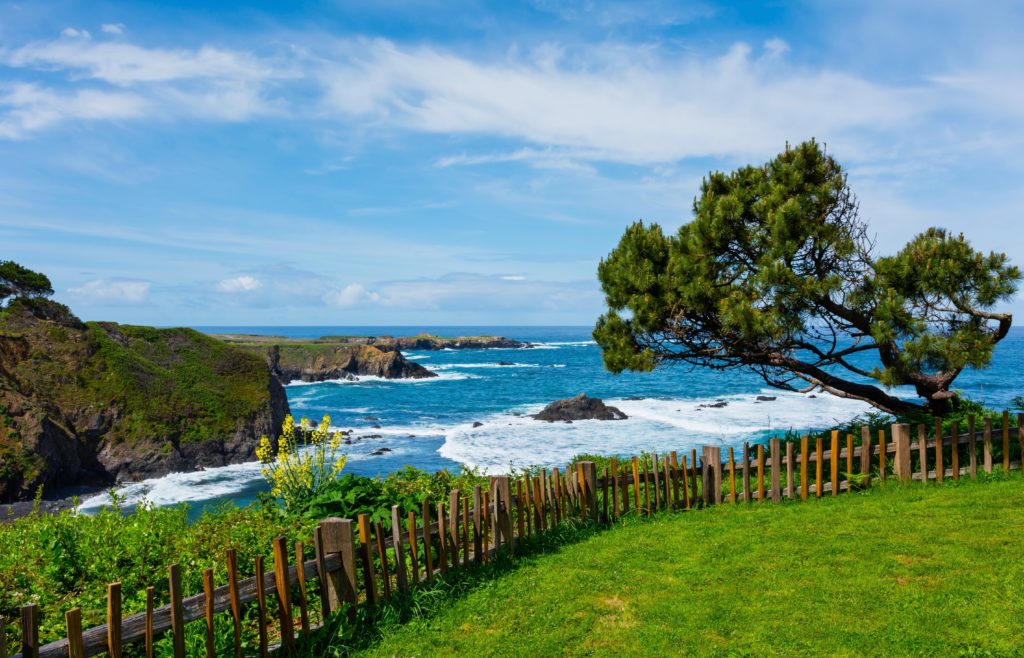 Mendocino Outdoor Guide: 6 Stunning Spots to Visit On Your Next Trip

Sonoma in San Francisco: Finds at the Ferry Building

At the ferry building, one of the great things about San Francisco is Sonoma County.