In what is maybe the best example of service journalism we’ve seen in a while, the brilliant staff of The Washington Post’s Food and Weekend sections decided to answer one of the summer’s most important questions: Which low-calorie beer is the best?

Turns out, it’s none other than Petaluma’s own Lagunitas DayTime IPA, which took home top honors from a highly competitive field.

Lagunitas DayTime IPA, clocking in at 4 percent ABV and 98 calories, was praised for its drinkability, crispness and fresh taste. The Post called the beer the clear preference among its panel of taste-testers, who sampled five beers in all.

To qualify for the taste test, the brews had to follow a set of guidelines put in place by the Post team: No light lagers (they weren’t interested in tasting beers trying to compete with Miller Lite, they explained), wide availability and close to 100 calories.

Tough competition, to be sure. Makes us wonder how they’d fare compared to some of our favorite Sonoma County summertime sippers. Click through the gallery to see what beers we can’t wait to bring to barbecues all summer long. 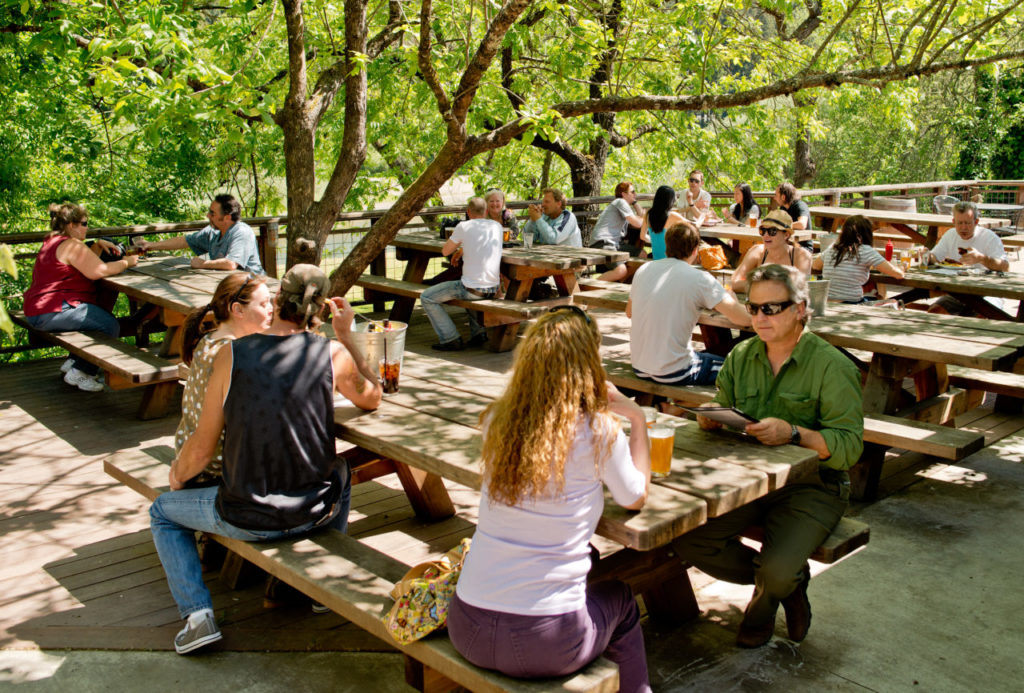 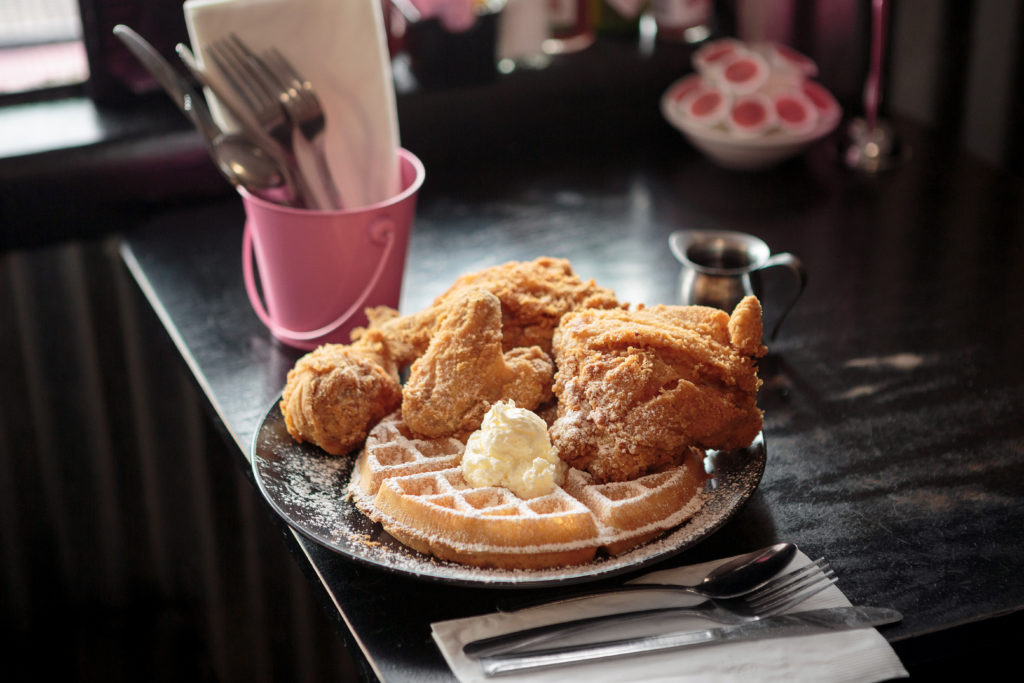 The Best Cheap Eats in Petaluma