There are two types of tamales you never forget–a really bad one and a truly excellent one. Tamales Maná, which recently opened their first brick and mortar store serves the latter. I make the former.

Manuel Morales, his wife Lucina and her mother have been making them for more than a decade, perfecting the recipe of cornmeal dough filled with pork, chicken, jalapenos, cheese, beans and even sweet raisins or pineapple. It’s a family recipe, like most tamale recipes, passed down for generations in Mexico and Latin America. Tamale fans may already know them from the Tamales Maná carts that still operate in Roseland, just off Dutton and their former location at the Grocery Outlet on Fourth St. in Santa Rosa. Yeah, that tamale cart.

The secret to their “tamales from heaven” (the literal translation of Tamales Maná)? No manteca (pork lard) and nothing from cans. “Everything is from scratch. Other people may use cans, but the only cans we have here are for soda,” said Manuel. At least I think that’s what he said. My notes are covered with salsa and crema fingerprints. Instead of lard, the Morales use soybean oil to thicken the cornmeal. “Americans are afraid of lard,” he said.

The result is a less greasy, less dry tamale that doesn’t require three bottles of Mexican Coke and a tamarindo to get down. Steamed in corn husks, his tamales come in eight flavors: Peurco Rojo (pork in red sauce), bean and cheese, Pollo Verde (chicken in green sauce), jalapeno and cheese, Mole chicken, Dulce Pina (sweet pineapple) and Dulce Pasas (sweet raisin) and vegetable and cheese. Mole chicken and the raisin version are my personal favorites. With extra salsa (they make fresh) and crema. Americans do love their crema.

More than a holiday tradition, these everyday tamales are less than $2.50 a piece. Morales sells the tamales at the Dutton Plaza cart (443 Dutton Ave.) for $2 each.Tamales Maná (1110 Petaluma Hill Road) tamales sell for $2.35. You can get a plate of three tamales, beans and rice for under $10. Manny speaks great English if your Espanol is a little rusty, and welcomes anyone wanting to try his tamales with open arms. (We saw someone from Guys Grocery Games taking several tamales to go — just sayin’)

Don’t expect to pick up tamales for dinner, however. Tamales Maná is open from 6a.m. to 2p.m. Monday through Saturday and closed Sunday. You can get day-old tamales half-price if they have any left. 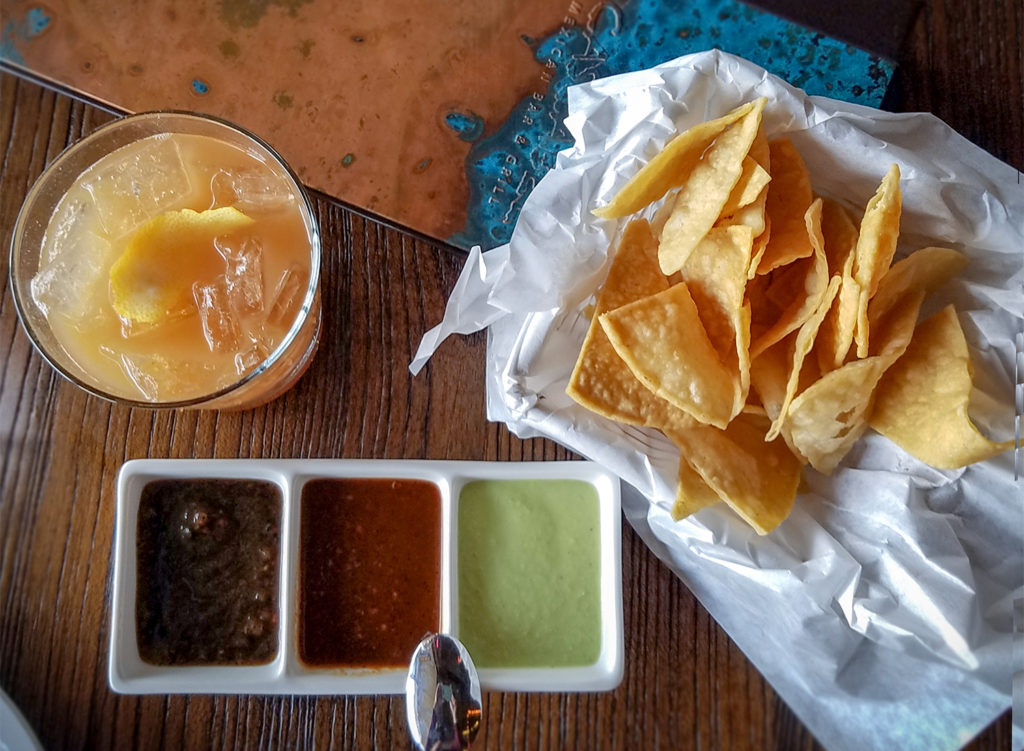 Cascabel Brings On the Heat in Santa Rosa

7 Sonoma Buys for a Weekend Getaway

Make sure you're stylishly equipped for your weekend adventures.