“OK, ready?” asks Chef Chris Adams-Albrecht as he smashes down a hunk of saganaki on the flattop grill.

The Greek cheese has lacy, browned edges as it starts oozing into a puddle of yum, ready for its red-carpet moment. I brace myself as a squirt of brandy goes on top and hold my breath in the bantam-weight kitchen of YiaYia’s The Grateful Greek in Penngrove. OK, I’m ready.

Click, click, whoosh! Adams-Albrecht lights the whole thing on fire, resulting in a 2-foot ball of flames and rush of heat that threatens every eyebrow in the room. As this is a Greek restaurant, the requisite Opa! is yelled, and a stream of lemon juice puts the whole cheese inferno out.

Now that’s how you do saganaki.

The former Yanni’s Sausage Grill, which has always been little more than a counter and a compact kitchen, has become one of Sonoma County’s best Greek restaurants. Possibly its only Greek restaurant at this moment, but that’s beside the point. Owners Tom Adams and Dr. Thea Robb have converted the onetime sausage factory into a takeout-only gyro spot with a Sonoma County spin.

Chris, who is owner Tom Adams’ nephew, mans the kitchen. A former Yanni’s chef who yearned to open a Greek restaurant of his own, he’s worked (literally) day and night to get the menu on par with his grandma’s recipes. That means everything from soup to the gyro meat has to be made by hand. The family comes from what Tom Adams jokingly refers to as local “Spiritual Royalty,” with his grandfather as the founding priest of Novato’s Nativity of Christ Greek Orthodox church. You get the picture pretty quickly that the family doesn’t take Greek food lightly, especially when grandma’s well-worn church cookbook (“Greek Cookery Marin,” compiled by the Ladies Philoptochos Society of Nativity of Christ Greek Orthodox Church) has a place of honor in the kitchen and is bookmarked in several places.

“This is a family place,” says Thea, who attended Sonoma State University and returned with husband Tom from southern California recently. “We want you to feel like you’re eating in someone’s kitchen,” she adds. That’s not really difficult, because when you’re ordering, you’re pretty much standing inside the restaurant kitchen.

Each of the menu items is named after a family member — from Brother Bill’s GBLT (Greek bacon lettuce and tomato sandwich, favored by Tom’s Penngrove firefighter brother) to Tom’s Burger (Thea says her husband eats at least six a week and demanded there be one on the menu) to Popi’s Flaming Cheese, named for grandma.

It’s the gyro, however, that really puts the restaurant on the map. Made with a combination of beef and lamb, Chef Chris cooks it sous vide (basically a Cryovac-sealed meatloaf that’s cooked by circulating water). A technique often used by high-end chefs, it creates tender meat that’s given a crisping on the grill before slipping into a pita with its best friend, tzatziki (a cucumber yogurt sauce). This isn’t that rotating loaf of mystery meat imported from the far-off land of Chicago, where most pressed gyro is made. Instead, it’s the real-deal gyro made one loaf at a time in a tiny Penngrove kitchen.

The crew won’t laugh at you too much if you walk in and butcher the name gyro (pronounced yee-row, not ji-row) because really, it’s about sharing a passion for Greek food served up with a side of Opa!

One thing to know is that there are many “secret” menu items at YiaYia’s The Grateful Greek. You can find some of them at their Instagram account @thegratefulgreek. One to definitely try is the “Zeus,” a gyro with French fries on top.

King Christo’s The Grateful Greek Gyro, $9.95: This is what you’re here for. So just shut up and order it already.

Tom’s Burger, $9.95: Hat’s off to Tom, because this is one of the best burgers we’ve found lately. Made with a third-pound of fresh ground beef, there’s nothing fancy, but the luxe bun and piles of farm-fresh produce make it destination-worthy. The secret (we think) is all the gyro goodness that soaks into the flattop and brings this burger to life.

Thea Thea’s Greek Salad, $7.75: You know that sad Greek salad with unripe tomatoes, bitter oregano and way too much olive oil you get at the salad bar? This is the opposite. Plump, juicy garden tomatoes, crisp fresh cucumber, red onion, fresh feta and a little bit of lemon juice and olive oil make this one divinely inspired. I even liked the Kalamata olives, and I’m not an olive fan.

Popi’s Flaming Cheese, $8.25: You had me at the buttered Italian bread, but the aforementioned fire show and salty, tart, crispy, melty cheese stuffed between two slices? Is it possible to marry a sandwich? Eat it immediately, because the ooey-gooey goodness is fleeting.

Fries, $3.75 to $4.75: Hand cut wedges fried within an inch of their lives, salted and topped with roasted garlic, lemon juice, olive oil, parsley and feta. These aren’t fries, these are a lifestyle choice that we all need to make.

The restaurant serves the nearby Penngrove Pub, and you can grab a pint and sit outside on the patio or have it delivered inside. Serious drinking food by the people that pretty much invented drinking.

Yanni’s sausage sandwiches are also available on request, you know, just for a little Greek continuity. 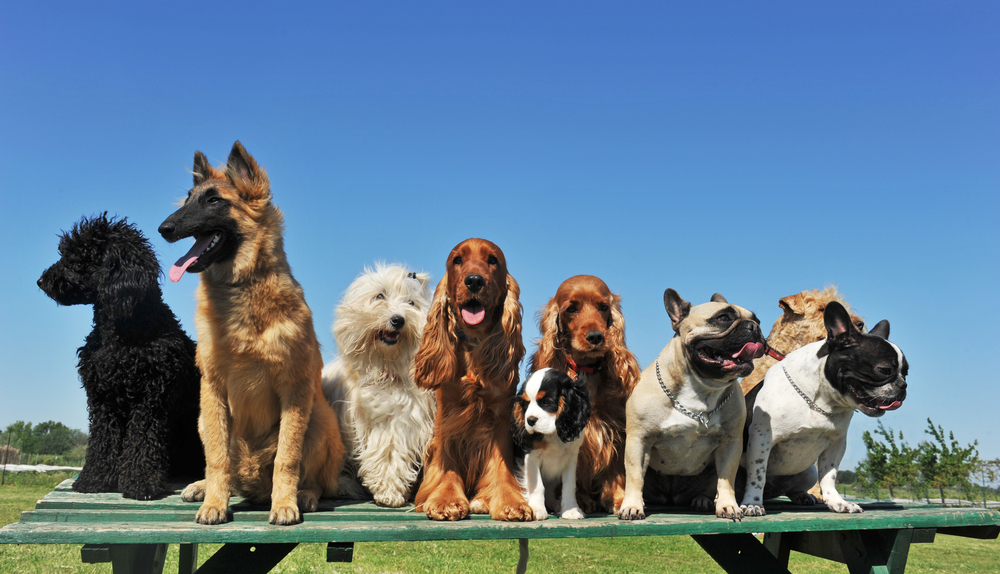 3 thoughts on “Grateful Greek Lights Up Penngrove with Flaming Saganaki”