Chef Chris Ball of Cotati’s Down to Earth Cafe didn’t know he wanted to open a second location in Windsor, but when opportunity came knocking last December, he answered. Or, maybe more appropriately, he leapt at the sunny corner spot just off the Town Green that for several years has struggled to find an audience as Taco Lab, Boardwalk and, most recently, Cocina Mana.

Just a week in, however, Ball has quickly spun up a breakfast and lunch spot that’s finding a steady stream of fans. Sometimes a restaurant just happens to be the right concept in the right place at the right time.

The cafe is located just steps away from the sprawling, new(ish) Oliver’s Market, and Ball says the same kind of folks who shop for things like artisan cheese and local IPAs are usually those who appreciate his house-cured pastrami, brioche bread pudding French toast, hand-cut Kennebec fries or poached albacore tuna melt.

Having worked at a number of high-profile restaurants in the Bay Area as well as Scotland’s tony Witchery, Ball appreciates all the foam and tweezer plating but has turned his attention to elevating simple comfort food for a more everyday audience.

For example, take the green egg ring. Though it’s not dangerous to eat, a greyish-greenish ring around the yolk is a sign the eggs have probably been boiled too long and too hard. It’s a minor culinary detail to many but one Ball says he just hates to see on his plate.

“No self-respecting chef would serve an egg with a green ring (around the yolk).”

In the kitchen, Ball holds up half a hard-boiled egg, showing off a rich, yellow yolk that’s lighter on the edges and dark and creamy in the middle. It’s a perfect eight-minute egg. Having worked for more than six months on perfecting the six-minute ramen egg (it’s a quest, people), I appreciate the meticulous detail.

Much of the lunch menu at the Windsor location is the same as at the Cotati restaurant, so if you’re a fan, you’re in luck. Breakfast (served all day) is unique to the Windsor restaurant, and though the dishes are familiar — scrambles, pancakes, French toast — they’re far from ordinary.

Chilaquiles a la Rafael, $14: My favorite dish (besides tamales) at Cocina Mana were their gut-filling chilaquiles. Ball has kept some of the staff and with them, this recipe. This version comes with two eggs and grilled toast and isn’t quite as spicy as the original, but it’s still a favorite.

Eggs Benedict, $13 to $24: There’s no ham in this version because Ball says he can’t find a local ham he really likes. Instead, get spinach and mushroom, house-cured bacon or fresh Dungeness crab. Meyer lemon Hollandaise is made fresh every few hours, which, if you know anything about this delicate sauce, is a good thing.

Brioche Bread Pudding French Toast, $9.50 to $11.50: Forget everything you know about French toast and dive into this luxurious sliced bread pudding with whipped cream and syrup. Don’t be a hero, and start with two slices. If you can eat three, you may risk diabetic coma.

Tuna Melt, $17: Fresh tuna is poached for this upgraded version of the classic. With a light lift from lemon and shredded lettuce with house-cut potato chips, it’s childhood elevated.

Pickled Beet and Arugula Salad, $14: A pile of peppery greens studded with pink pickled beets, herbed goat cheese, pickled onions, cara cara oranges and candied pecans with a light vinaigrette. I could eat this every day of my life and be happy.

Fish and Chips, $17 to $21: Fresh North Coast rock cod is dipped in a light beer batter (and plenty of cornstarch), giving it a lacy, fizzled crispness that crackles in your mouth rather than lying there like a sodden blanket. The fish is clean and whisper-light rather than a rubbery mess smelling of low tide. It’s a bit of a revelation served with hand-cut fries (pretty much no one goes to the trouble of making fries anymore), spicy remoulade, a wedge of grilled lemon and coleslaw.

Pastrami Reuben ($14): Ball’s house-cured pastrami is thinly sliced and slightly crisped, stacked with sauerkraut, Swiss and spicy remoulade on marbled rye. Each element of this sandwich plays nicely with its neighbor, rather than anyone trying to steal the show.

The restaurant is still getting its sea legs as Ball balances both restaurants, but it seems to have already found a fan base of existing patrons and new Windsorites seeking seriously tasty comfort food. 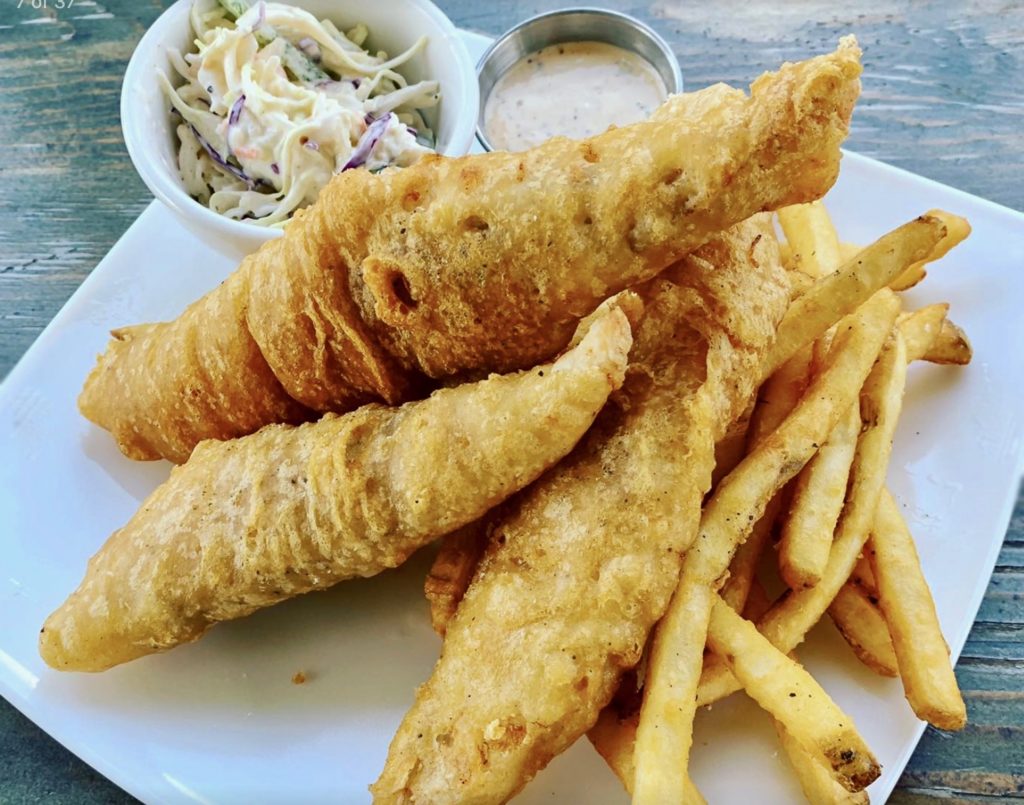 Down to Earth Cafe in Windsor Launches Pop-Up Seafood Shack 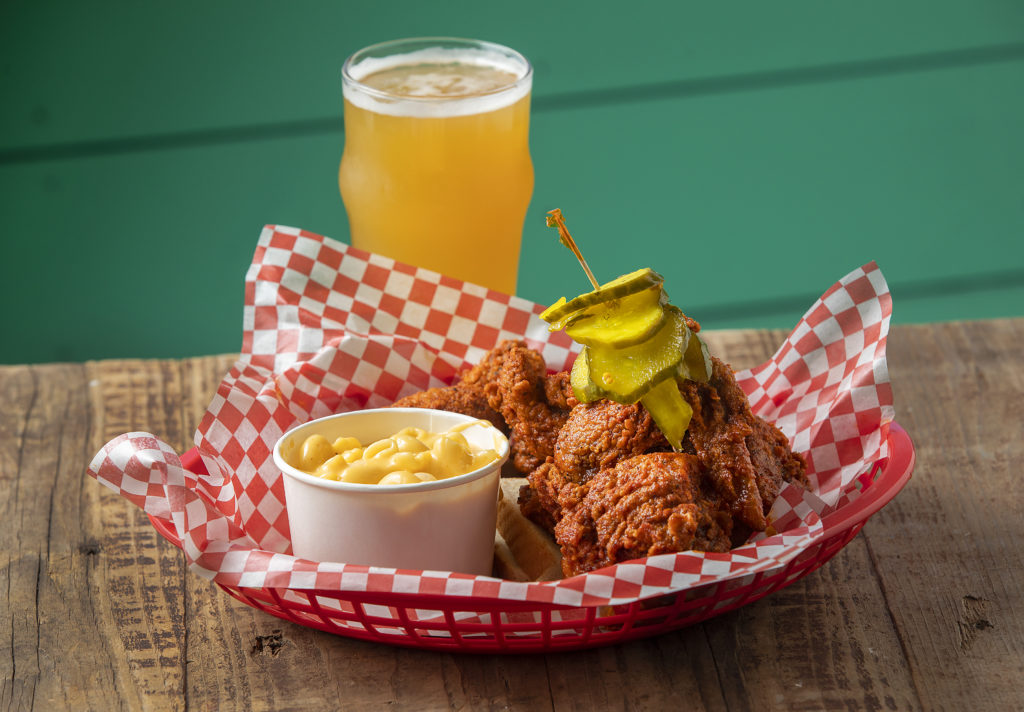 Best Things to Do in Sonoma County in 2020

Consider this your passport to an outstanding year.