Power to the People: These Local Families Ensure Energy Supply with Batteries and Solar 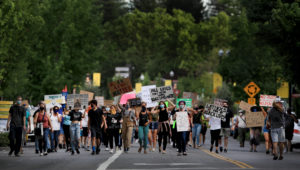 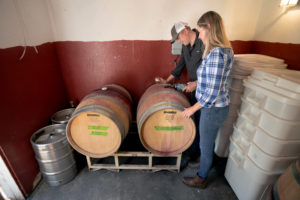 Making Wine at Home Is a Growing Trend in Sonoma County 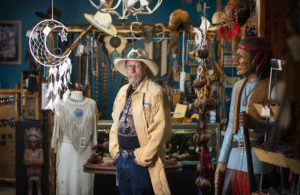 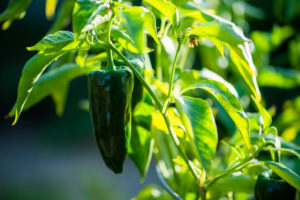 Spice Up Fall with This Chile Recipe 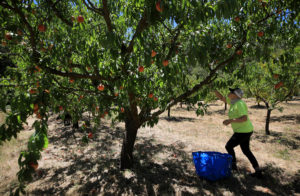 Inside the gate of Santa Rosa’s Sonoma Mountain Zen Center, a hillside tumbles down to a dirt road that cuts through drifting seas of dry leaves. There, under the canopy of live oaks speckled with lichens, sits a blue Ford F-250, a relic from the Nuns fire of 2017. As ribbons of flame moved south from Bennett Valley toward the mountain that October, the truck was essential to the rescue of this Buddhist sanctuary by its gutsy priests and practitioners. The fire that over three weeks consumed more than 50,000 acres, took three lives, and burned more than 1,300 structures came close but ultimately did not torch the Zen Center’s 81 acres.

“We made an off-the-grid brigade and fought the fire for 10 days,” says Nyoze Kwong, the charismatic youngest son and hands-on heir to the teaching legacy of Jakusho Kwong-roshi, who with his wife, Shinko, founded the idyllic haven for spiritual practice in 1973 after relocating from Mill Valley with their four boys. (Today, at 83, Jakusho serves as the Center’s abbot, chief storyteller, and convivial ambassador to the community at large.)

Outfitted in flip-flops and loose-fitting work garments, 50-year-old Nyoze trudges toward the fire line through a fluffy groundcover of straw that shuffles under his feet. Periodically he points at tufts of poison oak for the benefit of his companions, among them his wife, Kashin, a nun and the center’s arts and aesthetics director, who is highly allergic to the ubiquitous plant.

“I wanted to save the Zen Center, save Sonoma Mountain,” he says, explaining that he and an intrepid band of Zen Center residents returned to the mountain just two days after evacuating and took up an ad hoc arsenal of axes, chainsaws, shovels, walkie-talkies, and hand-operated water pumps. Together they piled into the truck and zigzagged across the hillside in masks, checked on neighbors, chopped down trees, and slept in three-hour shifts.

“The whole mountain was on fire,” he says. “We saw sheets of ash and heard propane tanks blowing up. At that moment, I was not attached to anything. I was focused on putting out the fire.”

Ultimately, it was Kashin’s relentless pleas for help from Cal Fire — dialed in from her command post at a relative’s house in Palo Alto, where she’d sought refuge with her in-laws and 9-year-old son Ejo — that resulted in the arrival of a bulldozer from Santa Barbara. It plowed a trench around the perimeter and stanched the progress of the fire, saving two-thirds of the property, including the memorial garden, known as a stupa, to Shunryu Suzuki-roshi, a mentor to Nyoze’s father who is credited with bringing Zen Buddhism to the West. Also spared was the shrine to Tibetan teacher Karmapa, where at the height of the infernal battle Nyoze pried a priceless painting of a Tibetan deity, known as a thangka, off a wall.

But Nyoze’s 30-plus years of za-zen — seated meditation focused on letting go of earthly thoughts — served him well in the fight of his life.

It also spawned a rejuvenation of sorts for the nonprofit. New lodging for visiting guests, spare but cheery and calming, has been built in a motif that blends California barn style with that of a Japanese temple, bringing guest capacity to 50.

A new bath and toilet facility features a vaulted ceiling and sun-splashed interiors, and plans for a new meditation hall have received a permit, with a target completion date of 2023. The modernization of campus infrastructure includes new wells and water tanks, roads, parking lots, fire suppression, septic and electrical systems, plus ADA compliance. Floors are heated and all structures are built with fire-retardant materials. 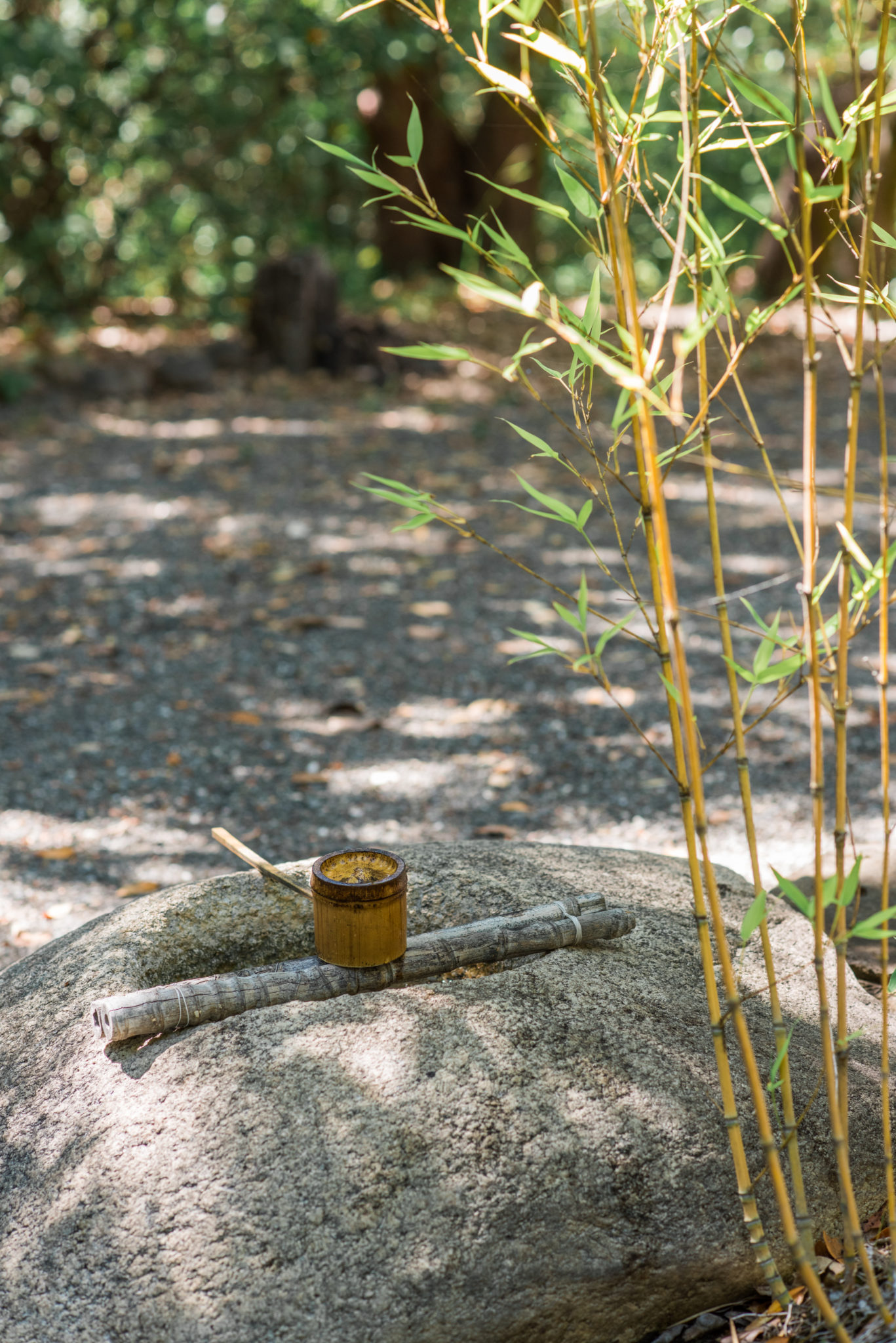 The improvements have required an investment of more than $2 million, much of it raised from gifts by undisclosed patrons and visitor donations, and overseen by a new board of directors. And, under the supervision of a resident green thumb named Susan Frey, the organic garden is abundant with asparagus, tomatoes, and red cabbage.

Three weeks after the fire, the Zen Center hosted a meeting for neighbors in its meditation hall, or zendo. Sharing both loss and gratitude, some cried, some laughed, some told stories.

“The fire pushed us all to come into contact with a common suffering and the impermanence of life. From this pressure, people came together,” says Nyoze.

Though his personal experience was “grueling,” the Zen master-in-the making says that the calm and focus the job required brought moments of freedom and joy.

“It’s like life: good and bad. But altogether there is richness.”

Whether devout or just curious, visitors can partake in a variety of programs. Saturday morning “drop-ins” feature meditation, informal conversation, and a vegetarian lunch prepared on the premises. The recommended donation is $10 and up. Temple stays, which cost $85, include meditation, a nature walk, a tea ceremony, two meals, and one night’s lodging. In addition, more formal practitioners can be granted guest residencies that enable them to study and meditate on the property — partaking in meals, interviews with Abbot Kwong-roshi, nature walks, and chanting for up to three months at a time for $65 a day. smzc.org 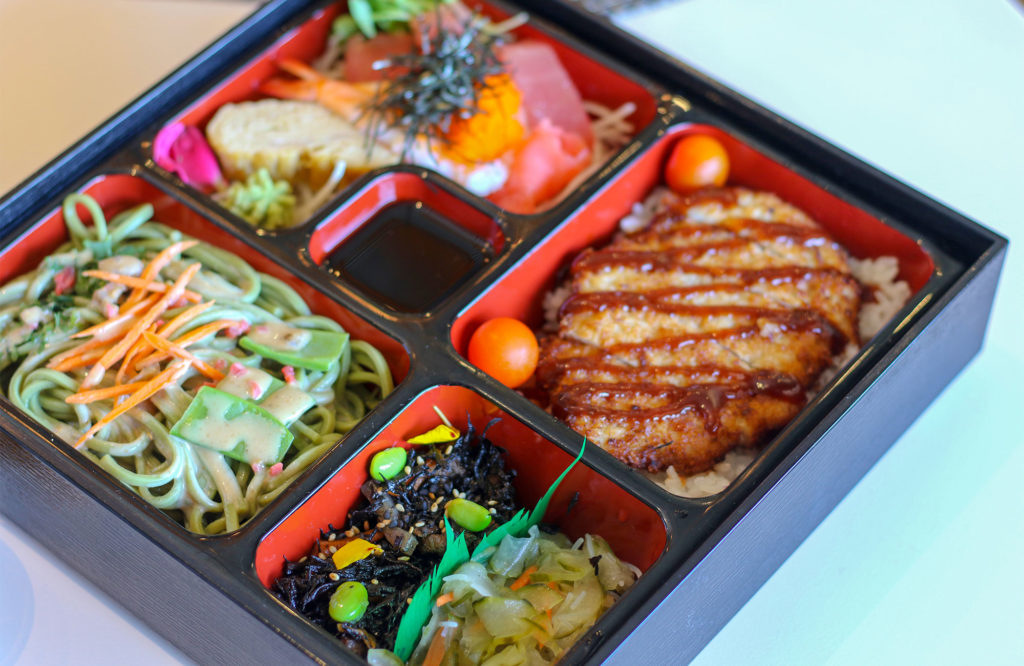 Sacred Ground and Vineyards: How Sonoma Mountain Has Changed Over Time

One thought on “A Refuge Saved: How the Sonoma Mountain Zen Center’s Priests and Followers Battled the Nuns Fire”

Photo Essay: Harvest – A Year in the Making

Photographer Kent Porter captures the changing landscape leading up to fall, this most exalted of seasons.