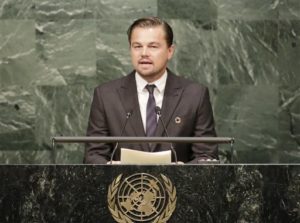 What's New in Wine Country
Academy Award winner Leonardo DiCaprio produced and narrated the upcoming documentary “Ice on Fire,” which highlights a local environmental organization, among other climate change practitioners, that is working to reverse climate change and its damaging effects. The documentary, which debuted at the Cannes Film Festival on Wednesday, May 22, and will premiere on HBO June […]