But according to a list compiled by Travel + Leisure of America’s 25 best pumpkin patches, the top two are actually right here in the Golden State — both within about two hours of Sonoma County.

The list of America’s top pumpkin patches was created using data from crowdsource review platform Yelp. The patches were ranked according to a number of different factors, including a requirement that visitors be able to pick their own pumpkins.

To be considered, Yelp businesses had to be listed under “farm” or “home and garden,” and also contain the word “pumpkin” in reviews. Businesses also had to have a pick-your-own patch on-site.

Coming in at No. 1 is Bob’s Vegetable Stand & Pumpkin Farm, located in Half Moon Bay.

How can you beat a pumpkin patch with an ocean view? With more than 70 reviews and a rating of 4.5 stars, Yelp visitors praised the patch for its dog-friendly atmosphere, lack of excess attractions like bounce houses or hayrides and its good ol’ fashioned vibes.

While the Half Moon Bay patch is continuously praised by Yelp users for its back-to-basics approach to harvesting pumpkins, Uncle Ray & Uncle Ron’s Pumpkin Patch is the exact opposite. The Sacramento patch’s many attractions include a pumpkin cannon, a kids train, hay rides and a weekend petting zoo.

What’s your favorite Sonoma County pumpkin patch? Let us know in the comments! 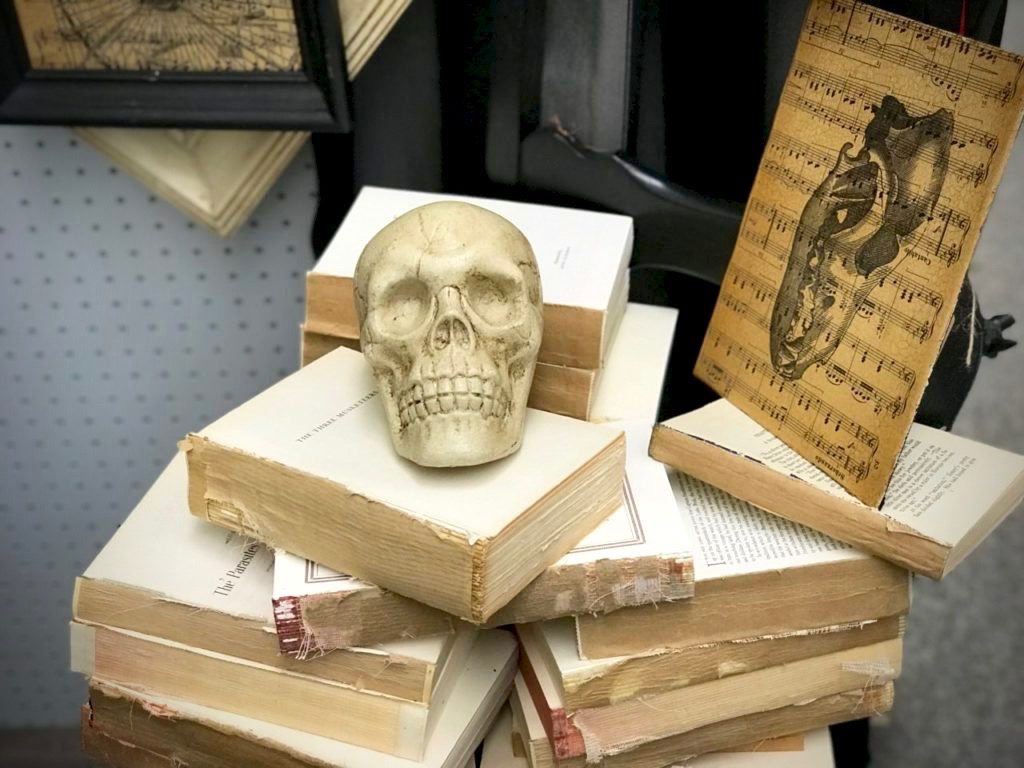 Deck the Halloween Halls With Vintage Finds From Petaluma Stores 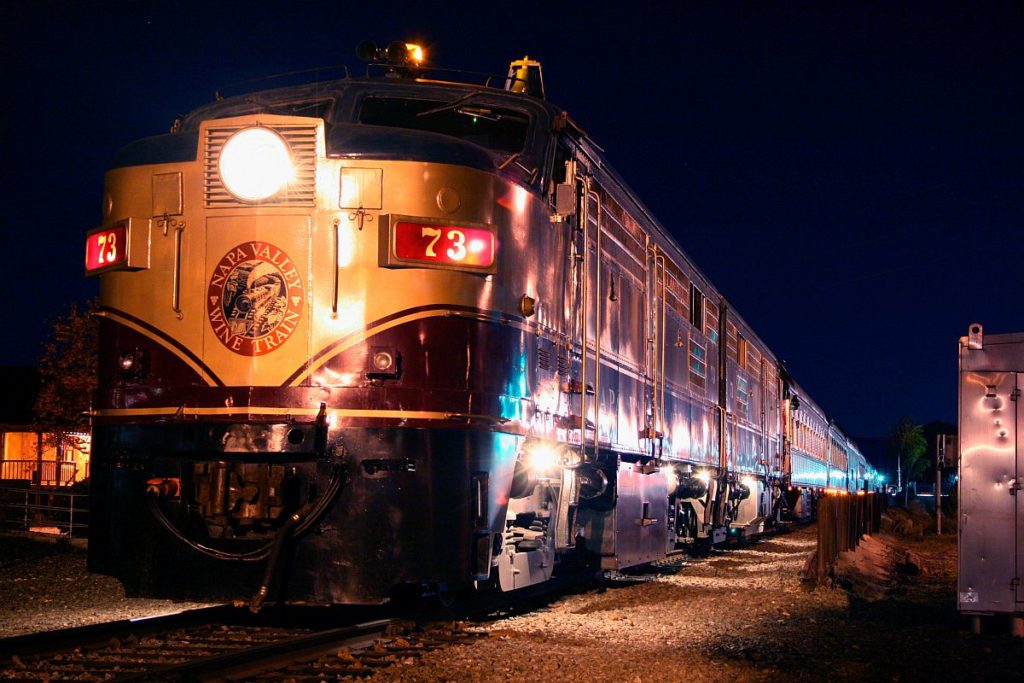 Calling All Sleuths: Solve a Murder Mystery in Napa Valley

Artisan Pasta Meals in Minutes Thanks to These Sonoma-Made Products

Man cannot live on simple carbs alone, but in moderation - and in the form of artisan Sonoma-made pasta dishes...